Camp is when coaches get their first look at the newest members of Washington's team. 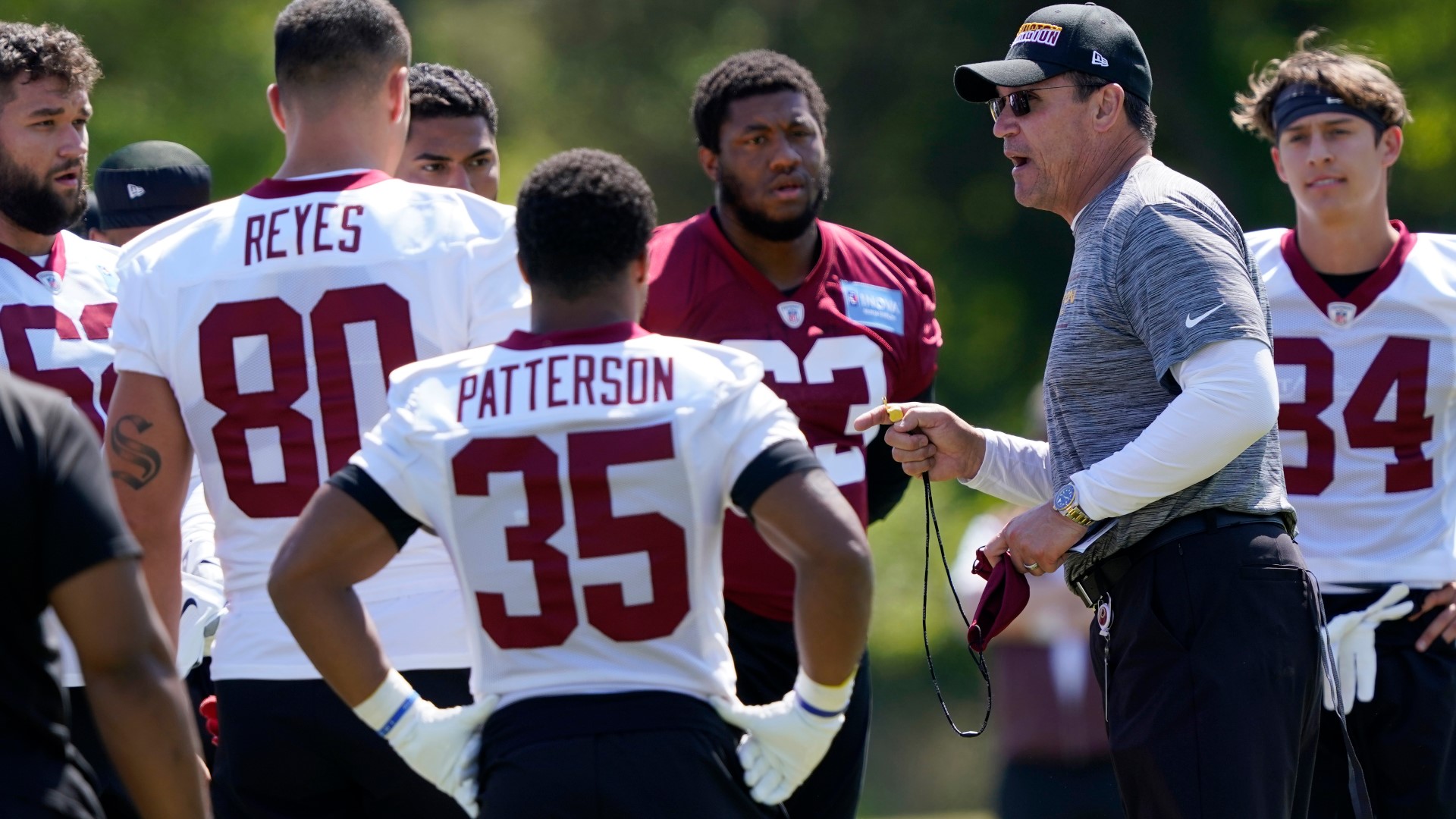 "When I first woke up this morning, I was a little jittery but once I finally put my helmet on and got a chance to run around a little bit, everything just started to settle in," first-round draft pick Jamin Davis said. "I was starting to feel like myself."

Friday saw far fewer players on the field than in previous years, due to one of the rookie tryout players testing positive for COVID-19. But, all 10 of Washington's draft picks were in attendance, and ready to work.

"It felt good, like we're finally back to football," third-round pick Benjamin St-Juste said. "This is what I like, and I've been preparing since January to be on the field with my teammates, to have fun and get better."

The players weren't the only ones excited to get back in the saddle.

"The first impressions are important," WFT Coach Ron Rivera said. "I think we can't draw conclusions too early, but at the same time, I think those impressions are something that can help us direct and help these guys."

For these rookies looking to make a good first impression, preparation is key. Tight end Sammis Reyes has been cramming in hours of prep work, and he's been using his girlfriend as his sidekick.

"My girlfriend is going to laugh, but I had a whole bunch of boards, like whiteboards, all throughout the house, and I'll have her call out a play and I'll just try to draw it as fast as I can," Reyes said. "I think that's what has helped me the most. We also have books that I put out, and try to use those to try and get lined up correctly. Of course, it's not the same as being out in the field, so this morning before we started practice, I went out in the field and just tried to get a sense of where I had to line up and what plays we would be running."

The rookies will be back on the field Saturday morning for more minicamp.

"The work is just beginning," second-round pic Sam Cosmi said. "I need to keep going and constantly put in more and more work, so every time I put the helmet on and strap it up, I know I have to go to work."