Washington was among a few teams that shortened the schedule for voluntary workouts and moved up minicamp. 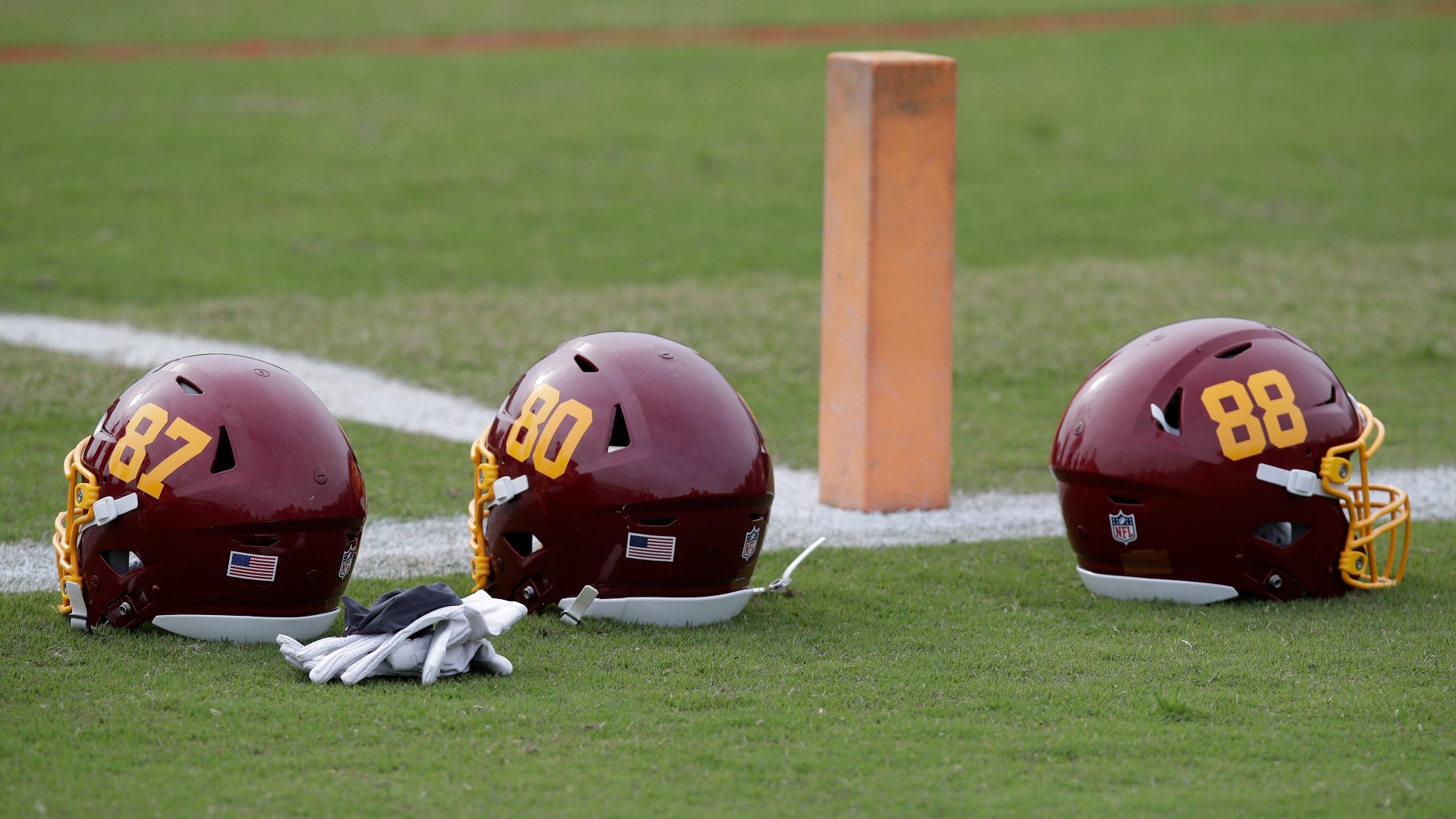 The start of the Washington Football Team minicamp practices came with the addition of defensive end Chase Young, last year's Defensive Rookie of the Year.

Young was not at voluntary OTAs, which his coaches expressed no issue with.

Mandatory minicamps that started this week are going on mostly as planned. This is an emphasis on the word “mandatory,” which means players can be fined for no-showing.

Players on about two-thirds of teams issued statements in April saying they would stay away from voluntary offseason work. Many had decided to show up once those practices started.

Washington was among a few teams that shortened the schedule for voluntary workouts and moved up minicamp. There were plenty of teams that didn't use all available practice dates, and some that said the schedule was flexible. 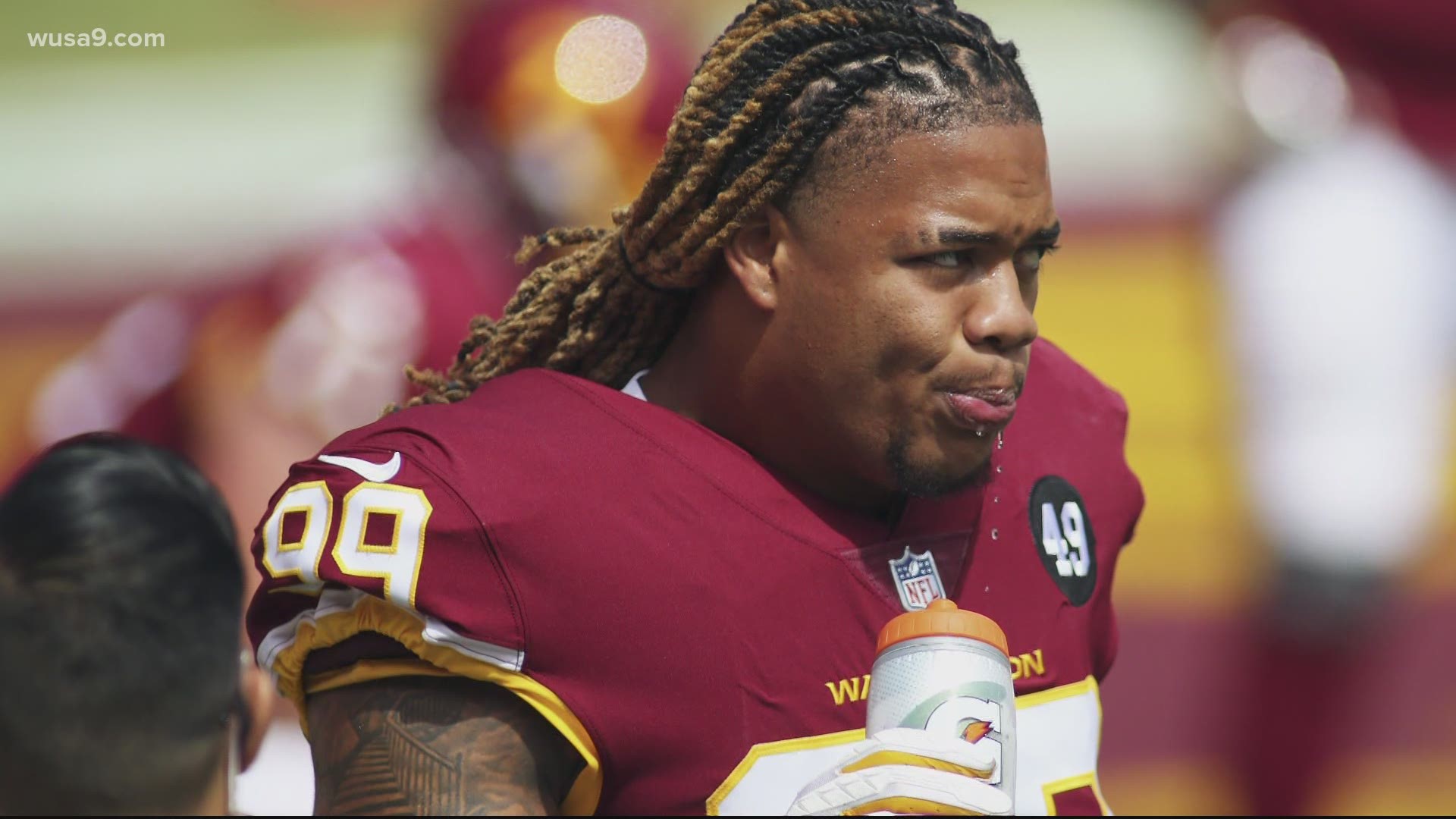