Rivera was diagnosed with squamous cell carcinoma in August. The 58-year-old Rivera missed some practice time but no games while undergoing treatments. 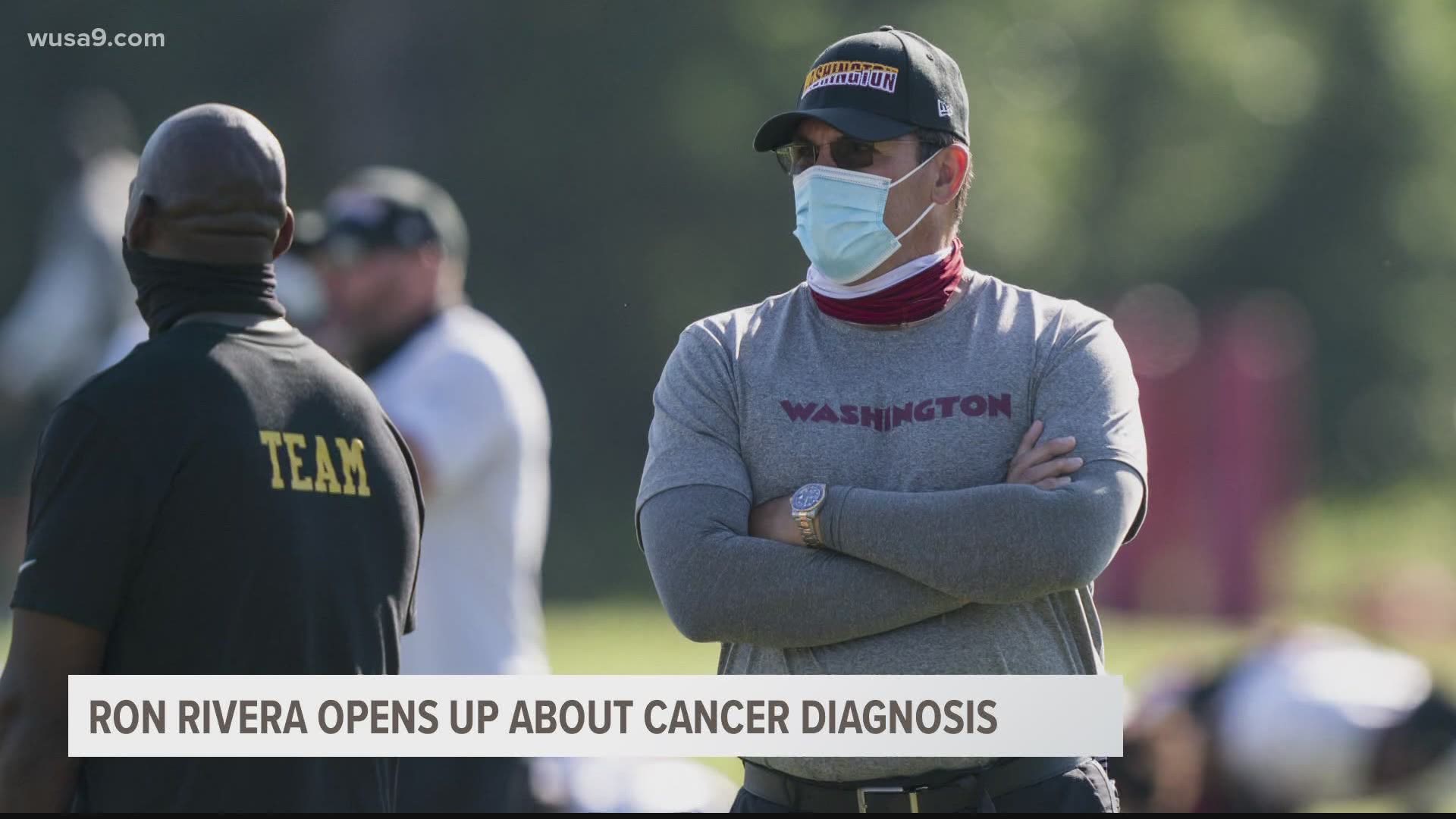 WASHINGTON — Washington coach Ron Rivera will have his last treatment for a form of skin cancer on Monday, two months after being diagnosed.

Rivera learned in August he had squamous cell carcinoma, which is considered very treatable when caught as early as his was. The 58-year-old missed some practice time but no games while undergoing treatments, and has been told his long-term prognosis is good.

"I met with both doctors this week on Tuesday and Thursday," Rivera said. "They both are very positive about the progress I've made. So, so far so good. I've got follow-ups, check-ups and scans still left to do. What I've been told is it's headed in the right direction."

Doctors scheduled Rivera to receive IV fluids at halftime of games to keep him hydrated. While usually prepared for happenings on the field with a decade of NFL coaching experience, some things about going through cancer treatment surprised him. 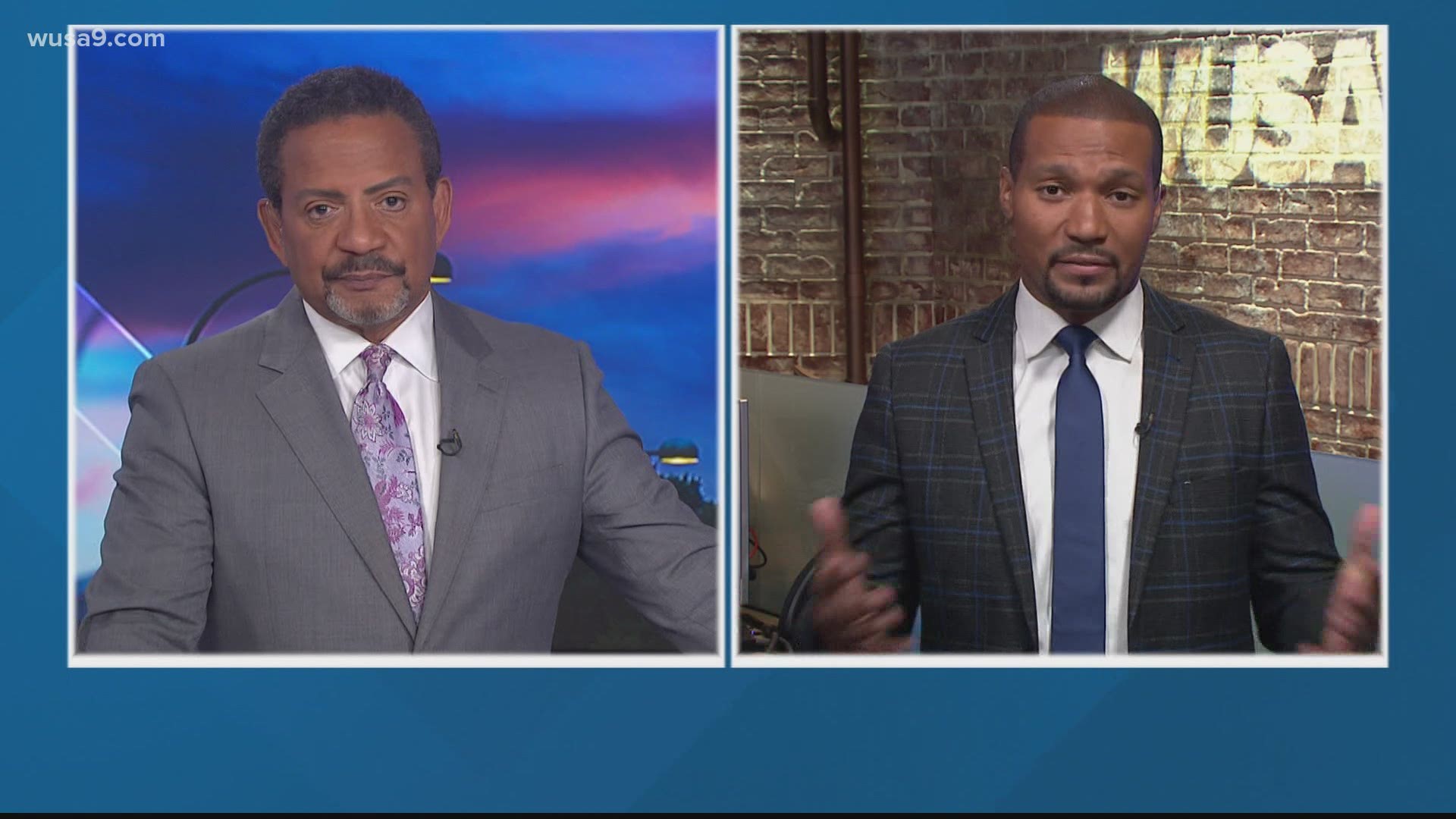 "There are certain things that pop up all of a sudden, side effects that you have: the fatigue, how tired you get; at times you get nauseous; honestly at times sometimes your equilibrium is messed with, almost a sense of vertigo," Rivera said. "Then the nausea. It hits you at any time, anywhere. (And) the fatigue and going out to practice and stuff, it limited me, and that really bothers me because I can't really coach the way I coach."

Rivera has coached through a pandemic, the franchise's name change, allegations of sexual harassment in the workplace from before his time that came to light after he was hired, and his own cancer battle. Defensive coordinator Jack Del Rio ran practice when Rivera couldn't be at the facility.

Washington is 2-5 after beating the Dallas Cowboys 25-3 on Sunday. Rivera hopes he can get back to coaching like normal after his treatments are over.

"It's probably going to take three or four weeks after I get my last treatment because of the recovery period, but I really am looking forward to it," Rivera said.