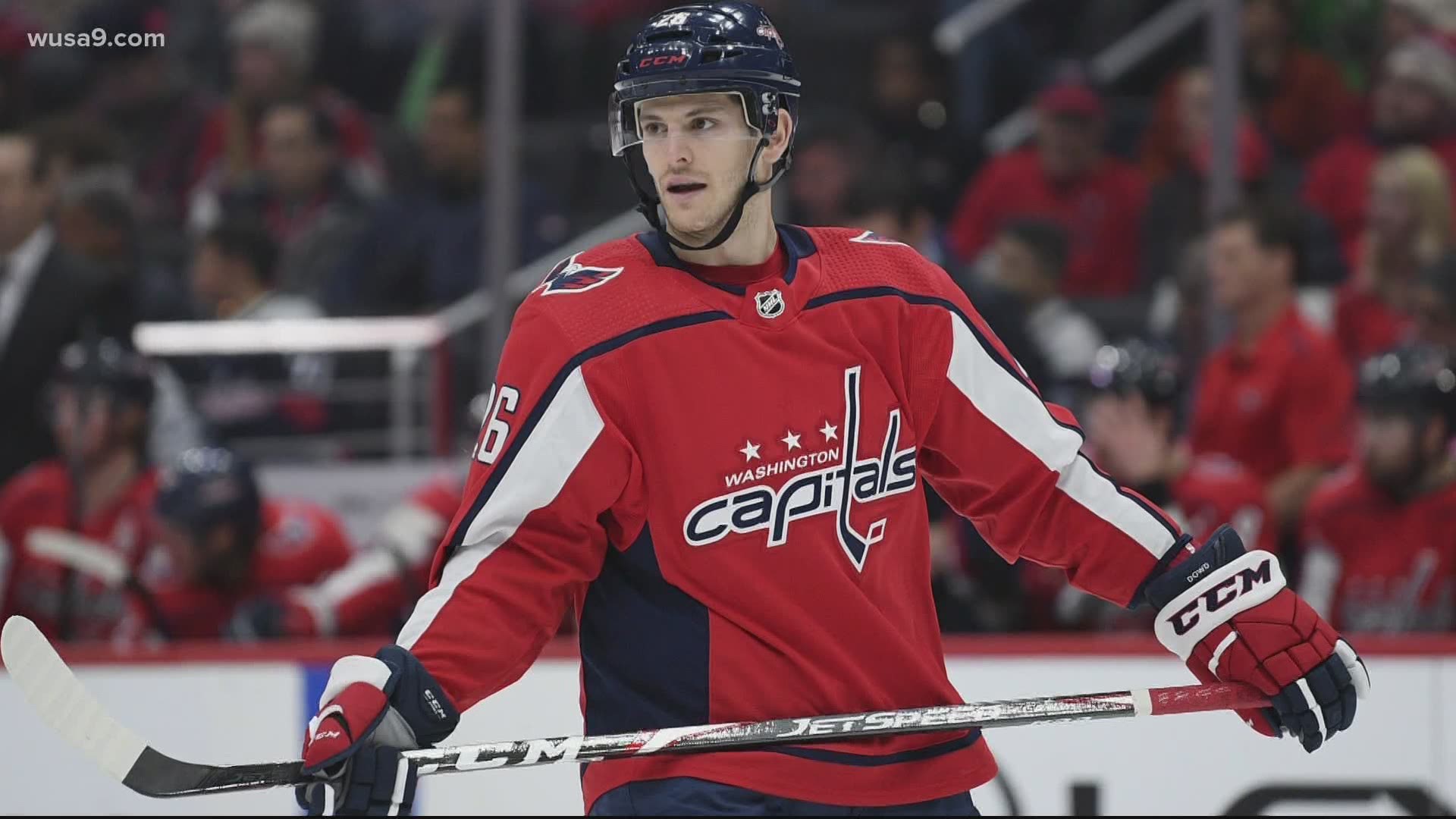 Laviolette, 55, becomes the 19th head coach in Capitals history and brings 18 years of NHL head coaching experience to the organization, having previously coached New York Islanders, the Carolina Hurricanes, the Philadelphia Flyers and the Nashville Predators.

He became the fourth American-born coach to win the Stanley Cup in 2006 with Carolina. In his career, Laviolette has led 11 teams to postseason appearances and has an overall record of 75-68 in the playoffs.

“Peter is a successful NHL head coach who has won a Stanley Cup and brings a wealth of experience to our team,” said MacLellan. “We feel he is a great communicator who will motivate our players to play with passion, structure and discipline, while helping our young players reach their potential. In addition, he is a high-character individual who is highly respected for his coaching pedigree, all of which make him the ideal person to lead our team to compete for the Stanley Cup.”

MacLellan said the team wished the best for Reirden and thanked him for his involvement, reiterating that franchise was in need of change after an especially disappointing exit in the first round of this year's playoffs.

“We have higher expectations for our team, and we felt a fresh approach in leadership was necessary,” said MacLellan at the time.

Laviolette said he's ready to live up to those high expectations.

“I’m thankful and excited for the opportunity to lead this hockey club,” said Laviolette. “This is a winning organization with high expectations. I look forward to coaching this tremendous group of players and bringing my experience and vision to the team.”

The Washington Capitals have hired Peter Laviolette to a three-year deal to be the next head coach, filling vacancy left after Todd Reirden was fired according to the Wash Post. @wusa9 @WUSA9sports #ALLCAPS pic.twitter.com/IvXXIrK8CN