Capitals to face off against the Lightning in seeding round

The season looks a bit unique this year without fans and limited games, but we're just excited to be back at all.

WASHINGTON — Despite the unusual season, playoff hockey continues as the Caps inch closer to another Stanley Cup run with round-robin style tournaments.

The Washington Capitals will face off against the Tampa Bay Lightning in the team's first round-robin play to determine Eastern Conference seeding on Monday, August 3, having already snagged the first stop in the Metropolitan Division.

Because the team is already first in the division, they don't have to play in the one and done five-game qualifying series that 16 other teams in the NHL have to play. Instead, the Caps -- alongside the top team in the other three conferences-- will play a three-game round-robin style tournament that helps determine first-round seeding for the Stanley Cup. 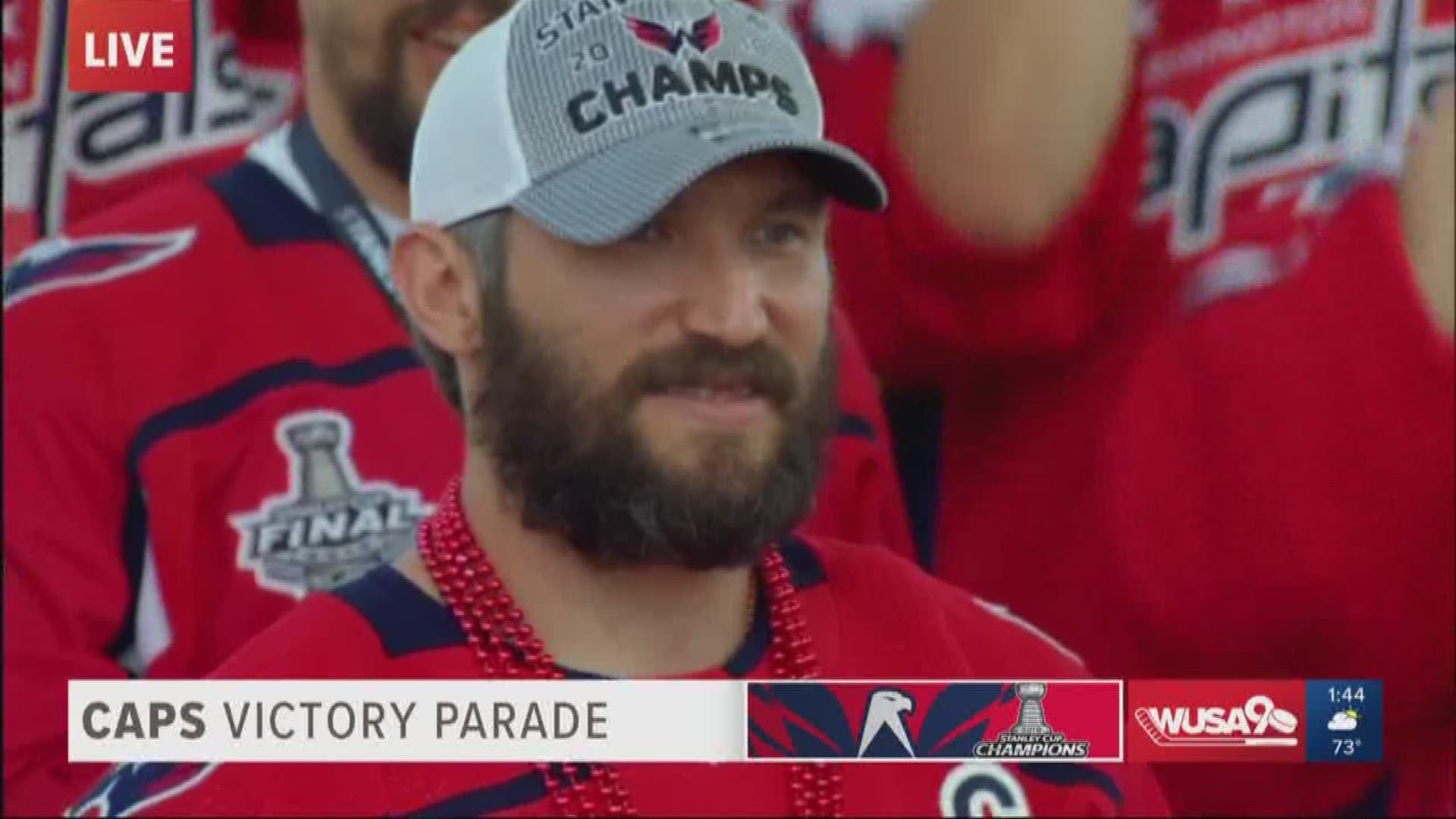 For the Caps, that means a first game match against the Lightning. Both team and player statistics from the three-game matchup, and the rest of the round-robins, will be considered post-season league record-keeping purposes, despite the albeit unusual season thus far.

Ten Stanley Cup qualifying round games were already played over the weekend to see who will play against the top four seeds in the first sound.

After the Lightning, the Caps will head to their second round-robin game against the Philadelphia Flyers and end next Sunday against the Boston Bruins.

The game against the Lightning kicks off Monday at 4 p.m. in Toronto at Scotiabank Arena and will be streamed on NBC Sports Washington for those wanting to watch online.

RELATED: The Caps are back! Team plays Canes in only exhibition game before resuming chase of Stanley Cup

RELATED: Capitals head into Phase 3 of NHL's Return to Play plan, will return to ice in August