The Capitals are entering the home stretch of their season, preparing to play 15 games in 25 days. 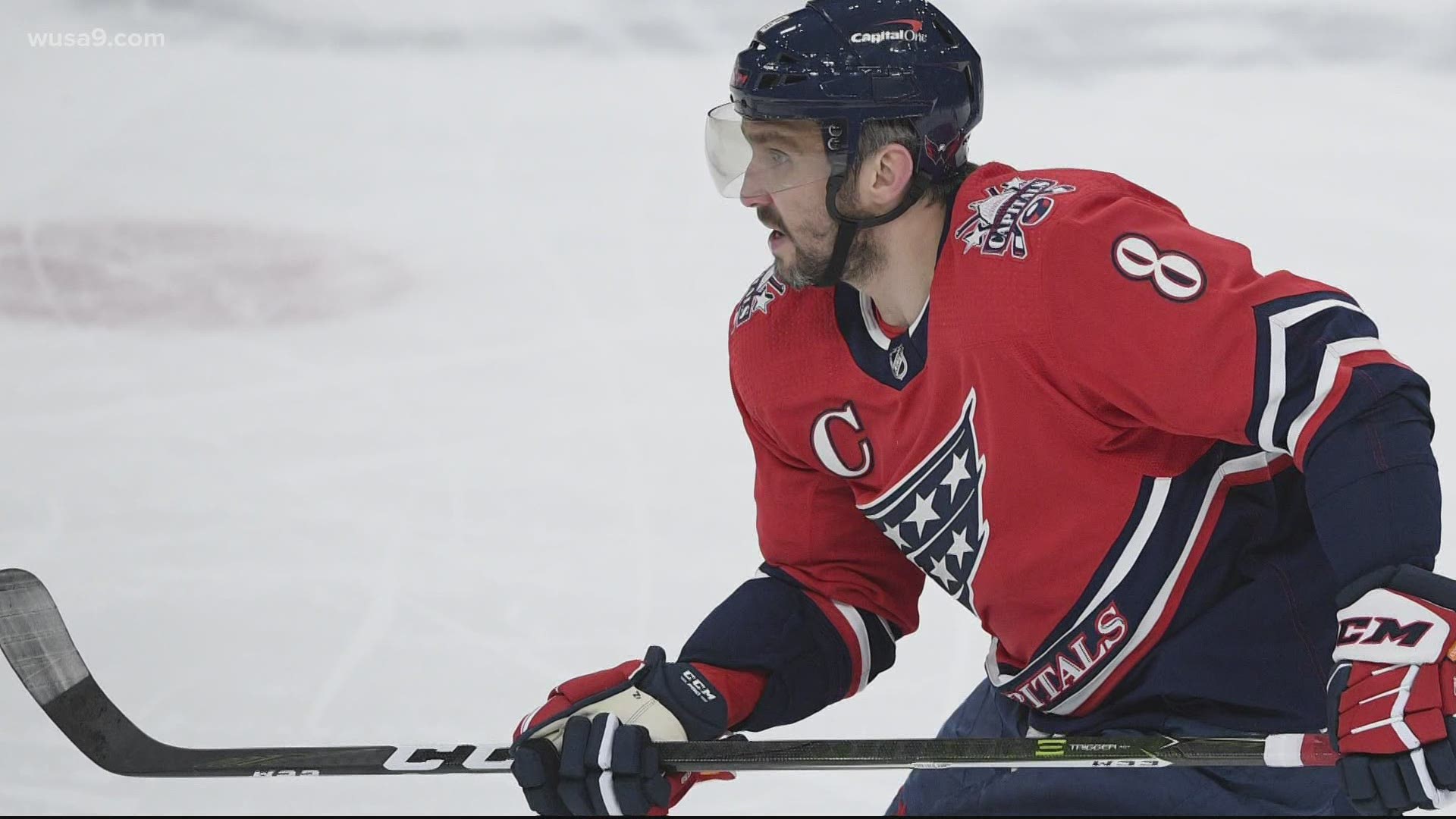 WASHINGTON — The Washington Capitals are back on the ice for the first time since Saturday. During a typical NHL season, four days without a game would be normal, but in this shortened playing-through-a-pandemic season, four days has felt like an eternity.

But the layoff was a welcome break for this team as they head into a tough stretch of the season.

“Fortunately, we had a little break here, got some rest before heading into a tough stretch again," Capitals center Nicklas Backstrom said. "I think every game and every point matters, so you just got to go in with the same mindset as we have the first half here."

While the break allowed for some much-needed rest, Coach Peter Laviolette has concerns about shaking off the rust, and getting his guys back up to speed.

“When you’re in that grind and you’re playing three games in four nights, seven games in 10 nights, you’re in a grind, and with that there’s a mental mindset that goes with it," Laviolette said. "When you’re coming out of a longer break, you’re decompressing a little bit. So, you’re healthier and you’re excited to get back and play, but you have to remember the little things it takes to win hockey games."

Notes to keep an eye on, as the Caps return to action tonight after a four-day break.#CapsDevils | @WilliamHillUS pic.twitter.com/NBF5bJQ8ea

Currently sitting second in the division, the bad memories of how last season ended are propelling this group to a better finish.

“We weren’t happy with last year either -- the way we played, the way we finished, everything," Backstrom said. "We want to do something about that too. Right now we are building something good here, and we are just striving for that every day which is what you have to do."

The Caps are set to play 15 games in the next 25 days, beginning with the New Jersey Devils.