Back-to-back is the Caps' goal 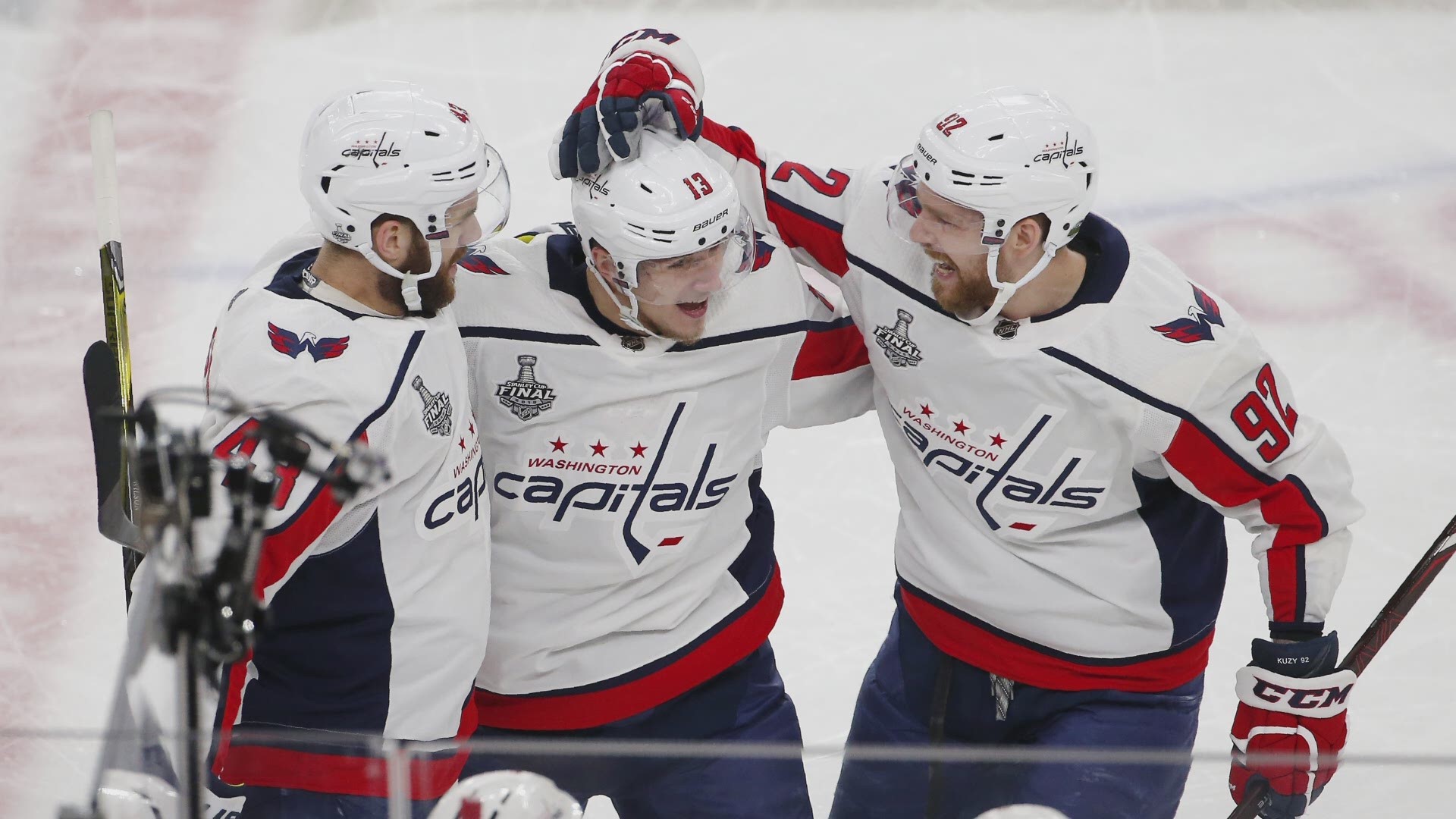 WASHINGTON — The Washington Capitals begin their road to the Stanley Cup Thursday night at Capital One Arena hosting the Carolina Hurricanes.

As T.J. Oshie famously said during the parade last year, the goal is back to back.

Where were you when the Washington Capitals won the Stanley Cup?

I was at a wedding in Shepherdstown, WV.

“I think it’s over. It’s a new year. What happened was great. We going to try to do it again.”

"The end goal and drive is the same internally," says Holtby. "Externally it’s a lot less pressure, outside pressure, that can affect the team.”

TJ Oshie hyped up the fans at the victory parade, daring to look ahead to a repeat in the 2019 season.

And now, here we are.

“I said it because I believed it but if this group stays together found something in each other, a different set, a higher commitment to each other than I’ve never seen before on a team," says Oshie. "If we can find that again and bring that out we'll be hard to stop.”

The Caps get started Thursday and must win a best-of-7 series 4 times before they can repeat as Stanley Cup champs.

Holtby knows how hard that can be.

“The fact every series is 7 games, it’s a grind," says the Capitals netminder. "It’s hard and that's what makes it so rewarding.”