Chris Russell and David Harrison break down the latest news and stories on the Locked On Washington Football Team podcast. 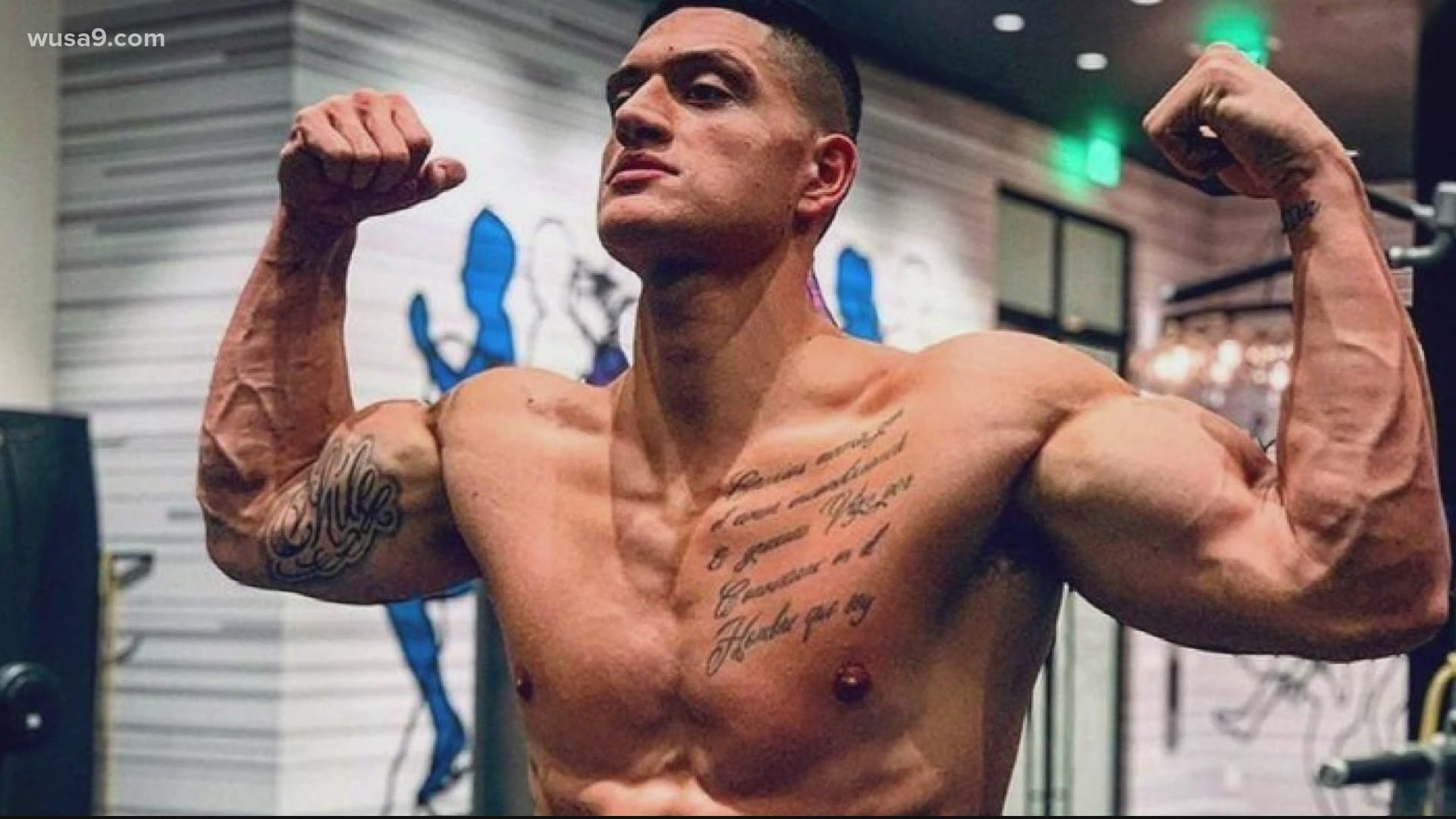 WASHINGTON — There is a growing buzz surrounding surveys sent out by the Washington Football Team franchise to fans of the team as they try and collect feedback before heading in their re-branding direction.

Team owner Dan Snyder is also back in the news as he tries to gain access to former team president Bruce Allen's text messages and documents, according to The Washington Post.

Snyder is accusing Allen, the former Washington Football Team general manager, of helping or being a part of spreading disparaging stories about him, according to The Washington Post story.

Listen to the Locked On Washington Football Team podcast with Chris Russell and David Harrison for more insight and updates on the Burgundy & Gold.

Sammis Reyes is getting more familiar with the Washington Football Team and its fans.

Reyes, born internationally and now on an NFL roster in the United States, cried for twenty minutes when the Washington Football Team called to sign him to the team.

Reyes has never played a single organized game of football, but spent half of his life chasing the American dream. And Washington may have some luck of its own with a 6'7, 240-pound tight end prospect now with the team.

Born in Chile, he left his home country to pursue a basketball dream when he was 14 years old — leaving his mother and father back home.