Following a breakthrough performance in the playoffs, the former ODU standout gets a deal and some job security. 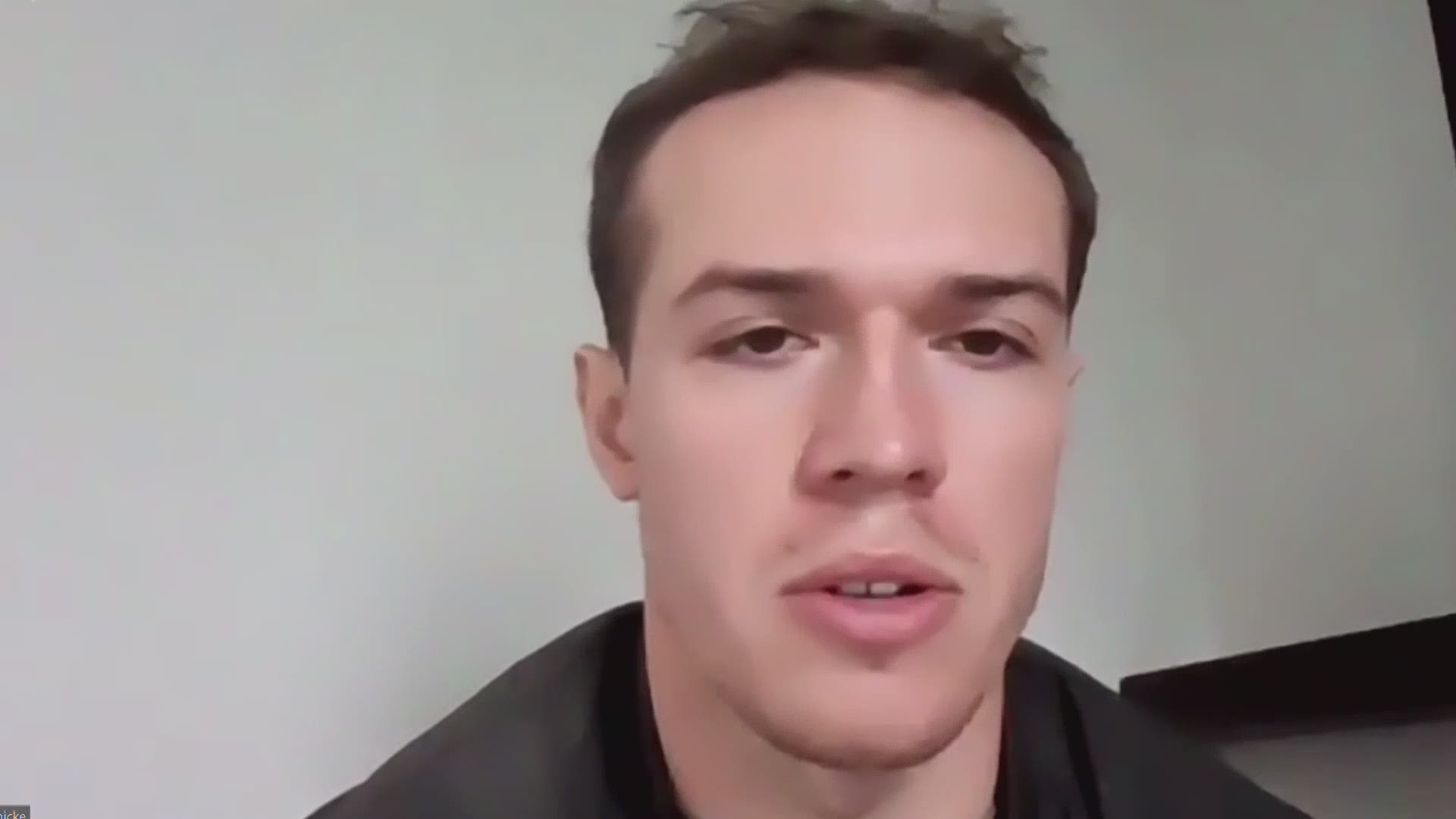 ASHBURN, Va. — In an NFL season that's going to see plenty of movement among its quarterbacks, Taylor Heinicke won't have to worry about where he'll be playing next season. On Wednesday the 27 year reportedly re-signed for 2 years at $8.75 million dollars to stay with the Washington Football Team. Heinicke and the club each tweeting about the deal. "It's good feeling", he said through the team's website. "For this contract to come, it's a big sigh of relief. I'm really excited. This is the place I want to be".

Not bad for a guy who had been out of football for nearly a year and a half and was taking virtual math classes through his alma mater, Old Dominion University. In December of 2020, Washington made a late regular season call.

Excited to continue my football career and leave free agency as a member of the football team! #HTTFBT

Starting out with the practice squad, Heinicke would take over the starting job from a struggling Dwayne Haskins and an injured Alex Smith. In the next to final regular season game against his old team in the Carolina Panthers, he went 12 of 19 for 137 yards and a late touchdown as Washington fell short 20-13. Heinicke would get the start against the eventual Super Bowl Champion Tom Brady and the Tampa Bay Buccaneers in their first round playoff game. He put on a display passing for 306 yard to go with a touchdown on 26 of 44 passing as they lossed 31-23.