Warren 'Wawa' Snipe performed the national anthem and other songs in American Sign Language before the NFL’s biggest game. 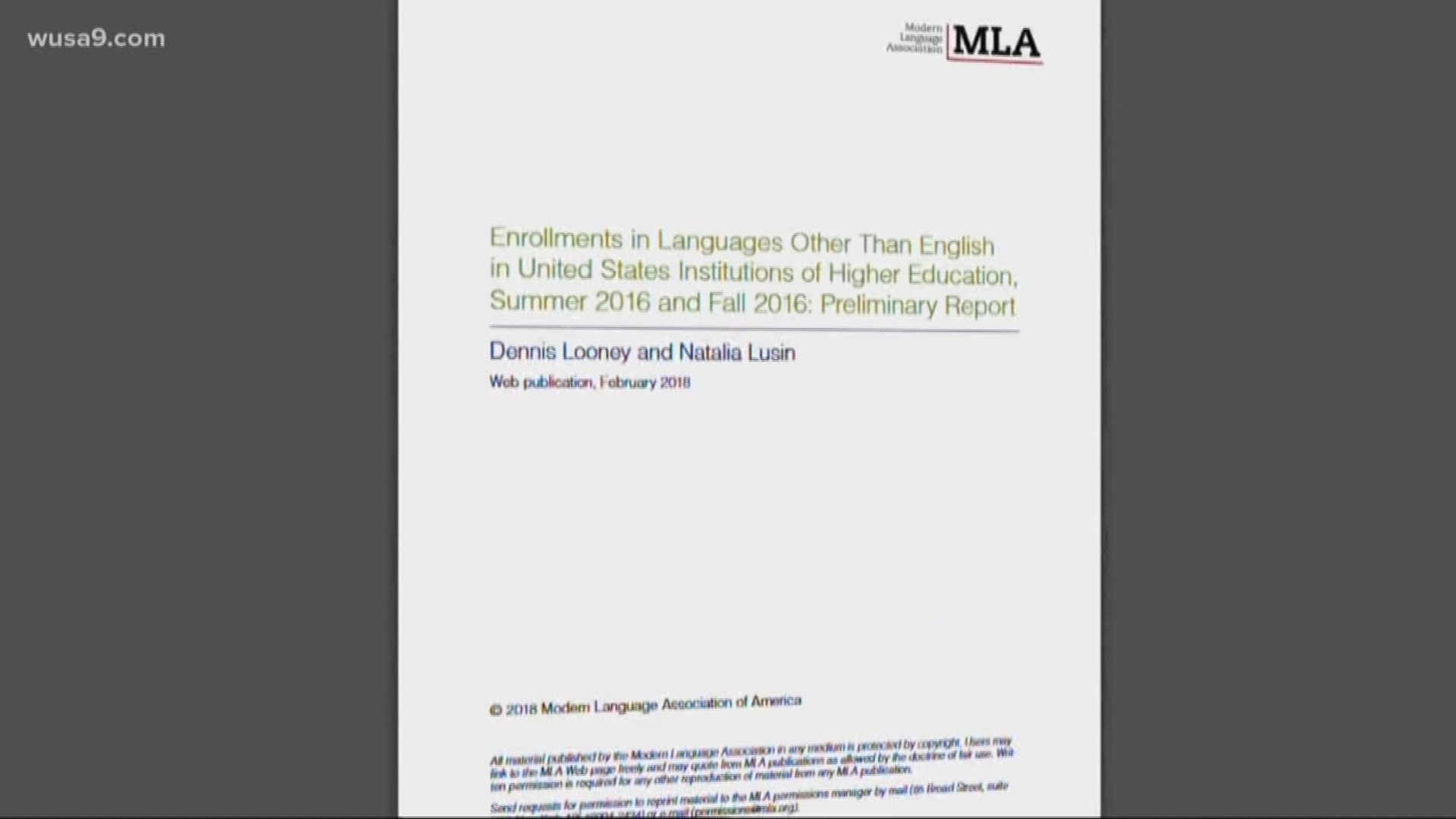 WASHINGTON — Warren Wawa Snipe stole the show at Super Bowl 55. Now, he is looking at the opportunity as an example of further inclusiveness for the Deaf community.

The Gallaudet University graduate who calls the DC metro area home performed the national anthem and other songs in American Sign Language (ASL) during the event's pregame.

"As I was walking out the tunnel I had goosebumps.  It was game time," said Snipe to WUSA9's Darren Haynes.

Snipe plans to use his platform to send a message to the world but first may have to deal with his phone that has been blowing up since his performance on Sunday.

"My phone has non stopped ringing. It has been ring off the hook. I haven’t had a break. I may need to throw my phone. It has been a humbling experience to teach people about ASL," said Snipe.

Snipe told CBS News that he believes it is important to have an ASL performer for the iconic songs at the big game for a main reason: "Access. Simple as that."

"Give us a chance. We are here. We are ready. Don’t sleep on us! It’s time. It’s time to be more diverse and more inclusive," said Snipe in his interview with Darren Haynes. "We can go back to square one. For me stepping onto that field was a step into the future. Join the deaf and hearing."

There has been an ASL performer at the Super Bowl since 1992 and the NAD has been involved with the NFL in choosing the ASL performer since 2009, according to Howard A. Rosenblum, the NAD's chief executive officer & director of legal services.