WUSA9 Game of the Week: Yorktown Patriots vs Westfield Bulldogs

Both Yorktown High School and the Westfield High School have a 2-2 overall record on the season ahead of this non-conference matchup. 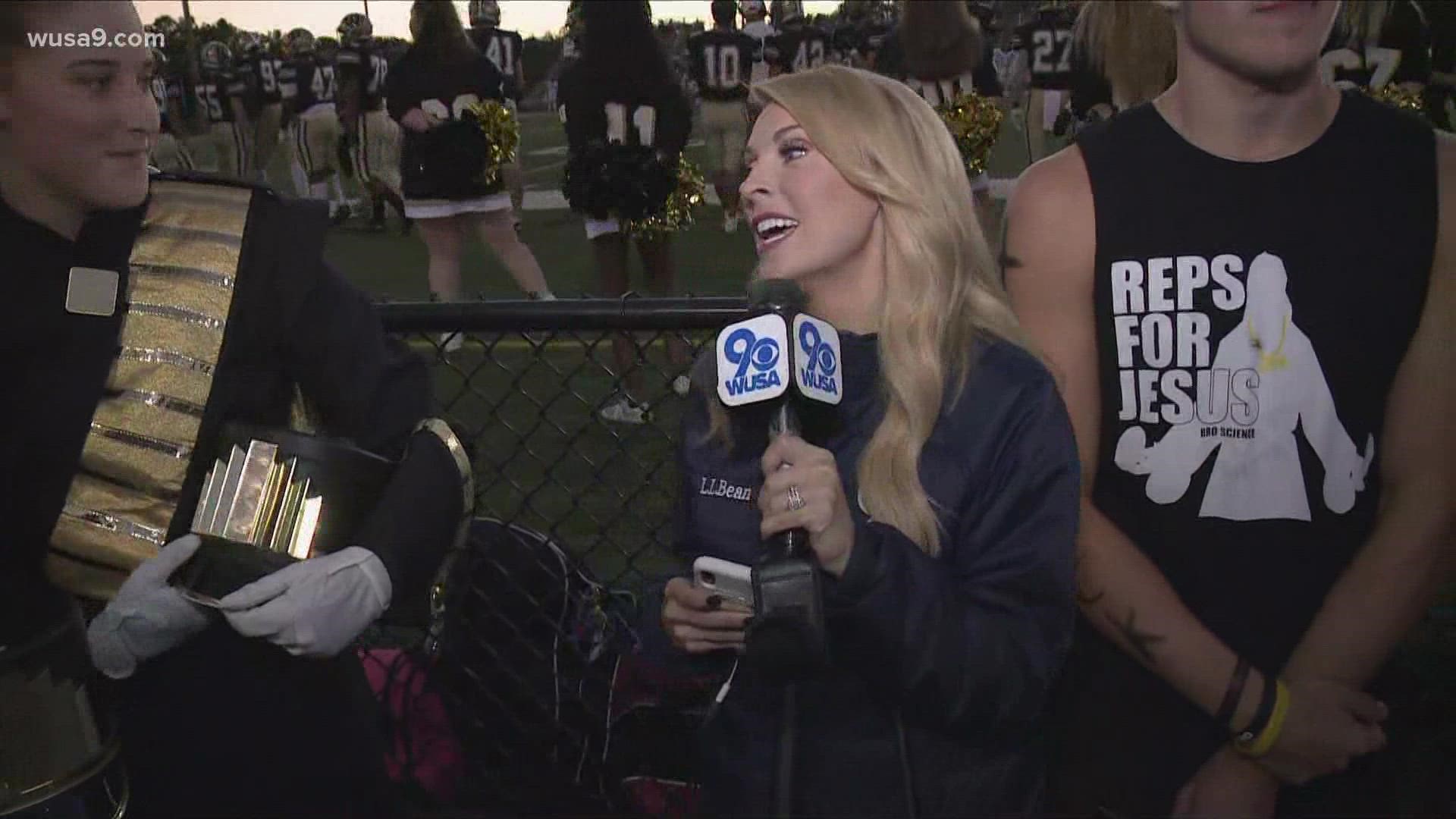 Both the Yorktown Patriots and the Westfield Bulldogs have a 2-2 overall record on the season for this nonconference matchup.

Westfield has won its last two games against Yorktown. Both of which were blowout wins over the Patriots.

WUSA9 was there for an awesome homecoming parade. Our very own Sharla McBride followed the parade and talked to fans, players and students. Plus, she even got to enjoy some delicious home-cooked tailgate fries at the game.

The homecoming parade was special for seniors and the greater Chantilly and Westfield High School community.

Westfield's school principal was the grand Marshall of the parade and told WUSA9 that being able to do homecoming after not having one last year due to COVID was special. And that more than 200 students that made up different school clubs and athletic teams were a part of the parade on Friday.

We even got a chance to do trivia with high school band members and seniors or Westfield student section that call themselves "The Dog Pound" in honor of their high school's mascot, a bulldog.

Westfield's student section doesn't play games either. "The Dog Pound" was in the stadium two hours early just to practice its chants and cheers ahead of the game!

Check out videos from this week's WUSA9 Game of the Week below: 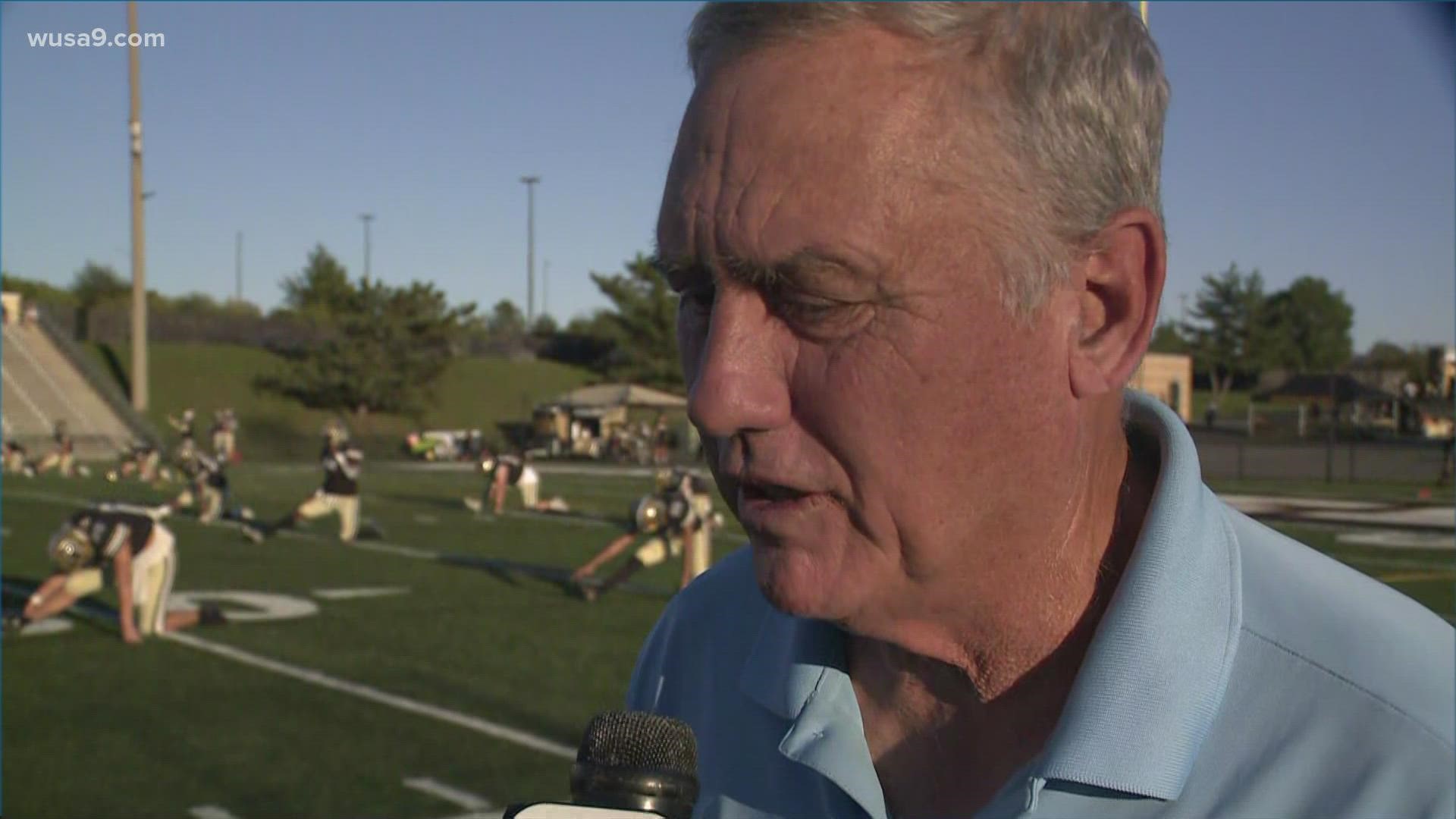