The Cavaliers are in a best of three series with Dallas Baptist. The winner advances to College World Series. 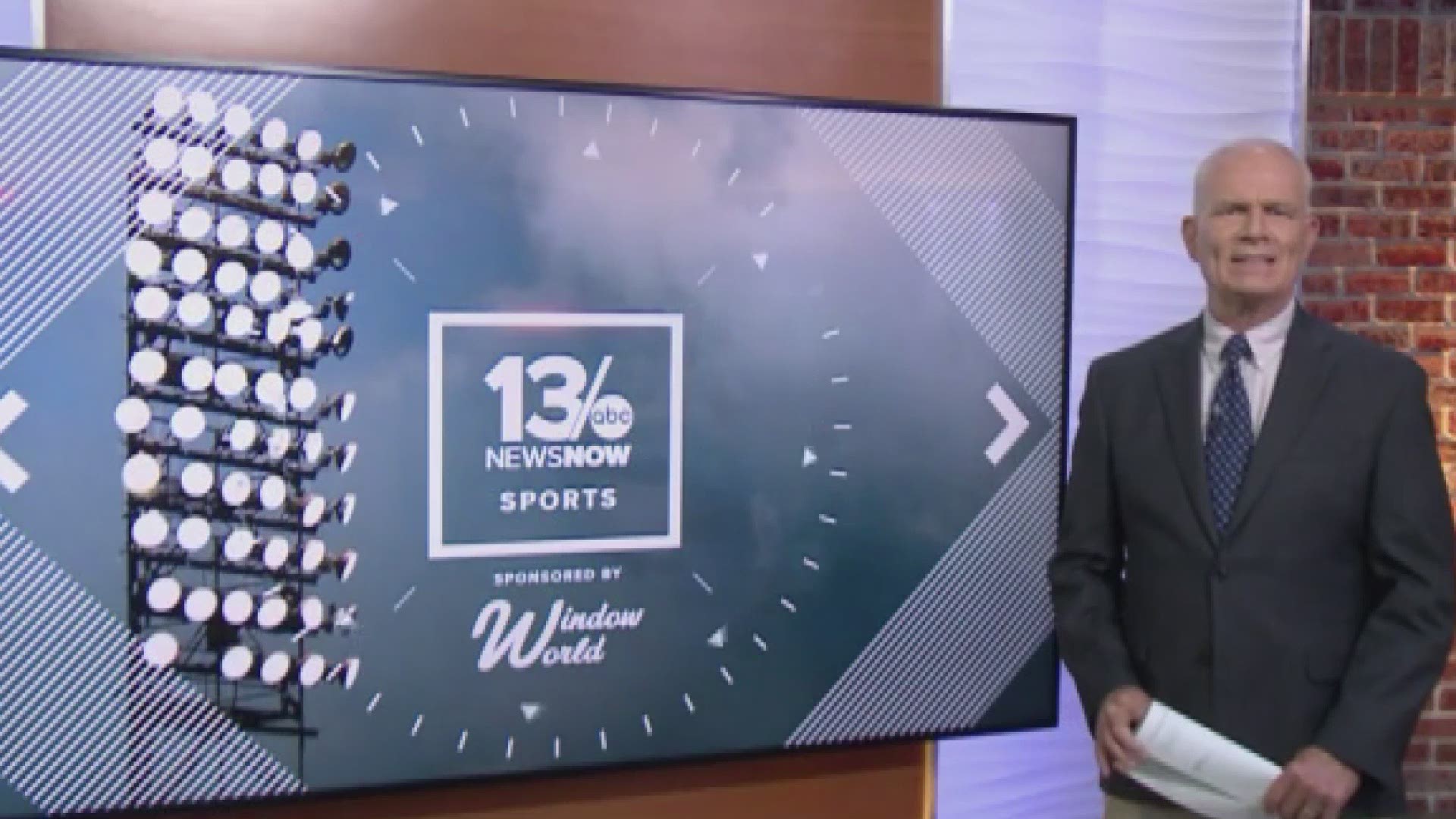 COLUMBIA, S.C. — You might call it the college baseball "Sweet Sixteen." The University of Virginia has played their way into the special group of 16 schools who will be playing in the NCAA Super Regionals this weekend.

The Cavaliers are in a best of three series with Dallas Baptist with the games being played at a neutral site in Columbia, S.C. The first game is Saturday at noon. The winner will advance with the 7 other Super Regional winners to the College World Series.

UVA got this far at the expense of ODU. The 'Hoos' took down the Monarchs in region play on Tuesday. Head coach Brian O'Connor would probably agree his players are enjoying this somewhat unexpected ride, "They're extremely excited. They're proud. They're proud of what their teammates and them have been able to accomplish over the last two months."

Virginia won it all in 2015. That was also the last time they were in a Super Regional. They have won 4 of their prior 6 appearances. O'Connor has built an elite program and he says he players realize it, "Part of the reason they came here is what past teams in front of them have accomplished and they knew that they'd come to the University of Virginia and worked hard that they might have this opportunity."

Back in April the Cavaliers were mediocre at best. They've come a long way and have put together big wins at just the right time. O'Connor says after having a few days off, "We'll pick that momentum back up. We've been building on this thing. It didn't happen right away two months ago but it's been a slow, steady consistent climb."