The 22-year-old who grew up in Maryland advanced Saturday by beating Marton Fucsovics of Hungary 6-2, 6-3, 6-2. 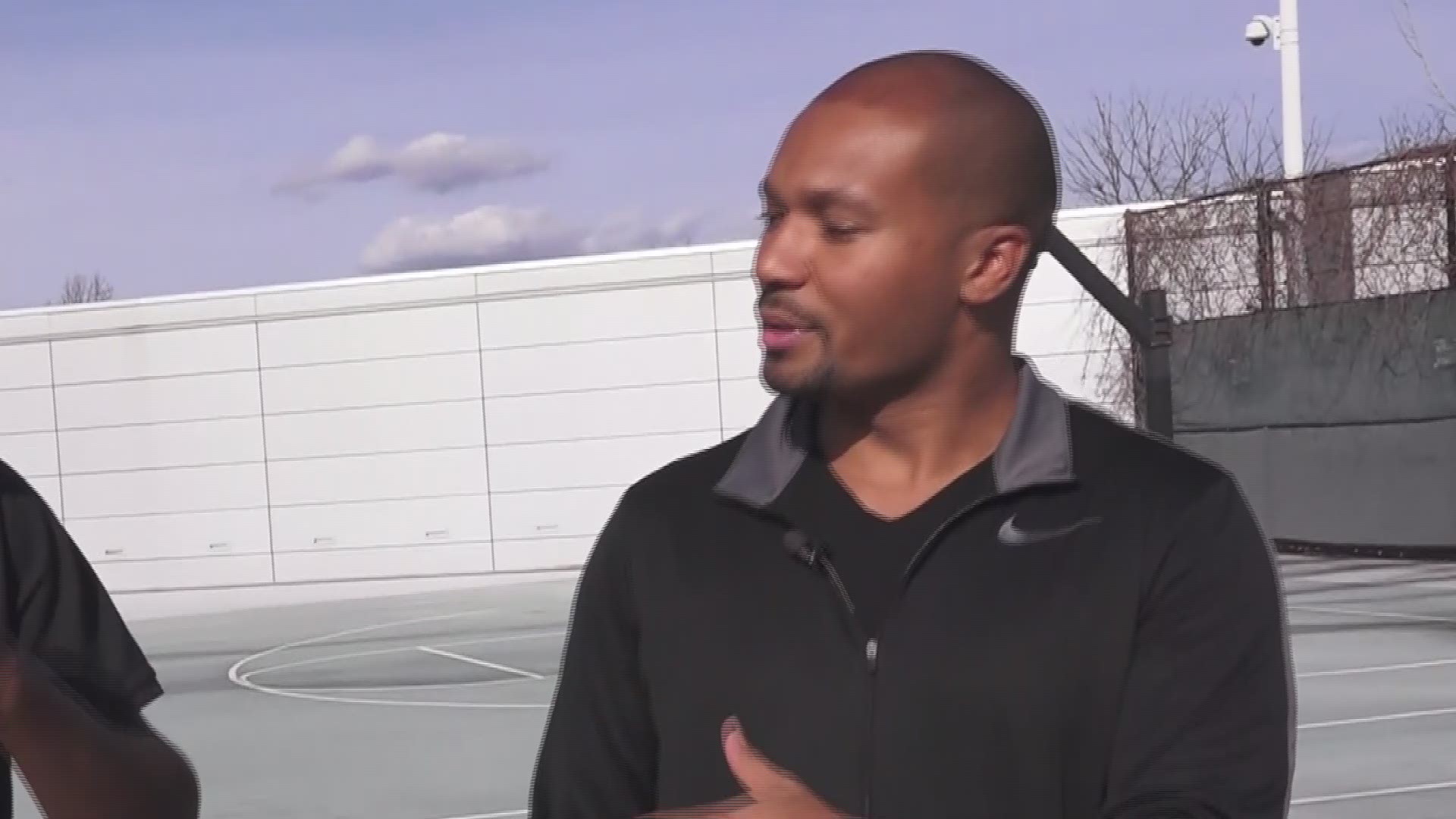 NEW YORK — Frances Tiafoe is the last American man in the U.S. Open singles field - and he's into the fourth round at Flushing Meadows for the first time.

The 22-year-old who grew up in Hyattsville, Maryland advanced Saturday by beating Marton Fucsovics of Hungary 6-2, 6-3, 6-2.

The only other time he made it past the third round in 17 Grand Slam appearances was when he got to the quarterfinals at the 2019 Australian Open.

"In my prime," said Tiafoe to WUSA9 after performance at the Australian Open. "Every time I walk into a slam, I'm there to hopefully contest to win it. I want to be in the top five, leading American tennis, and just being that dude."

To get to the quarterfinals now, he'll need to beat No. 3 seed Daniil Medvedev, last year's runner-up at the U.S. Open.

They met in the first round of the Australian Open this January, with Medvedev winning.

Tiafoe spent his junior tennis years at the Junior Tennis Champions Center in College Park, Maryland. And has gone back to mentor young players and train with those who helped him as a junior player.

The number 82nd ranked in the world also tested positive for COVID-19 this summer, announcing do of the Fourth of July holiday.

Unfortunately, I tested positive late Friday for Covid-19 and have to withdraw from the All-American Team Cup special event in Atlanta this weekend. Over the past two months, I have been training in Florida and tested negative there as recently as a week ago pic.twitter.com/DeqR3eBxQo

Tiafoe has three wins over top-10 players in professional tennis, the most recent of which came against Kevin Anderson in 2019.

Taifoe has also been a voice in the social and racial justice movement that sparked nationwide attention this summer after the death of George Floyd in May. The young tennis player as voiced his wanting to see more young Black tennis players be a part of the game.

Thank you for everything you’ve done. True inspiration to all of us. #UntilWeAllWin 🙏🏿🙏🏿🙏🏿 https://t.co/Mlv7mziyQJ