Washington's star point guard partnered with World Vision to provide holiday cheer and gifts to those in need on Saturday. 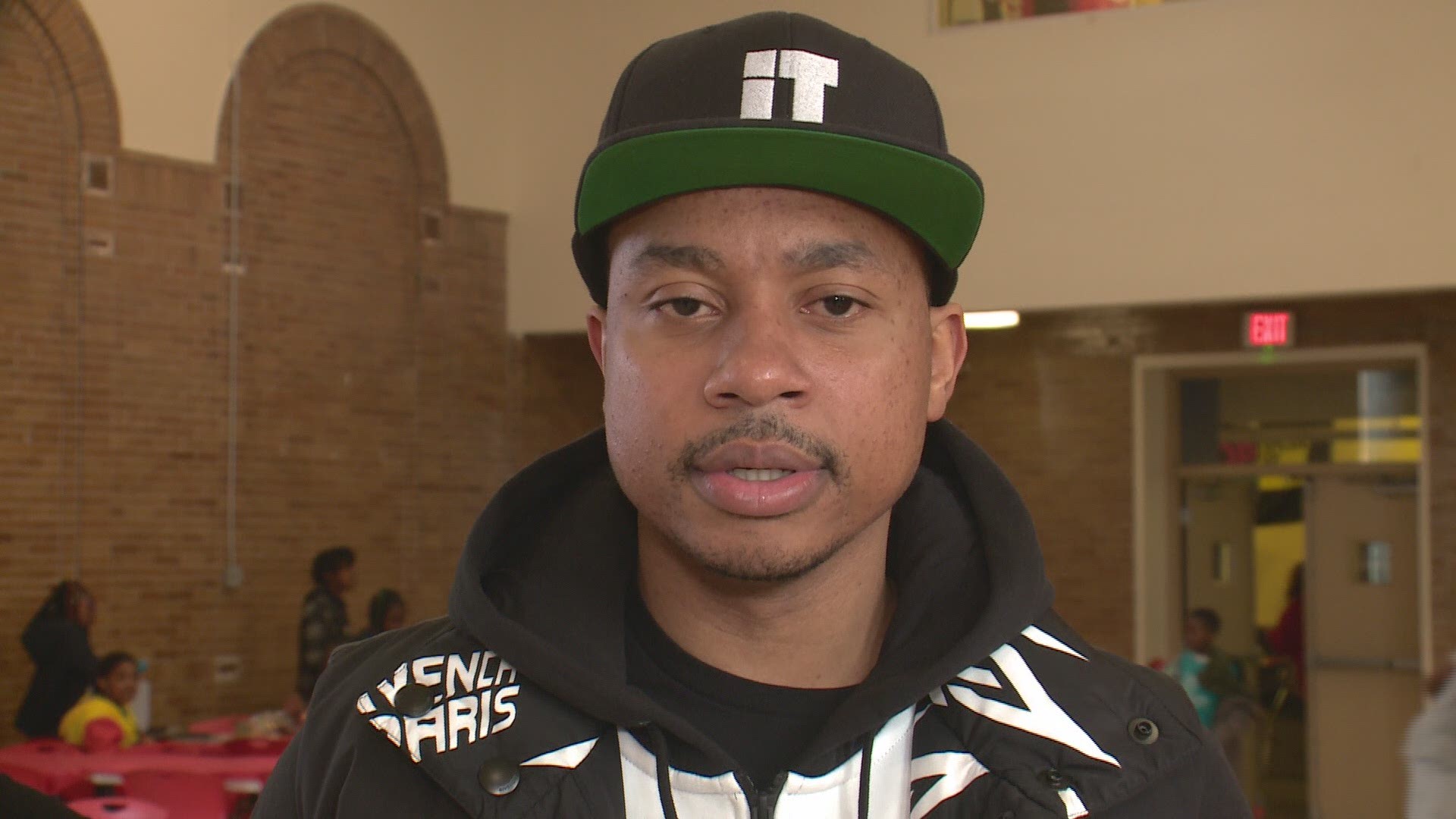 WASHINGTON — Wizards point guard Isaiah Thomas is used to giving assists on the basketball court, but on Saturday, he gave back to those in need around the District.

The 30-year-old NBA star partnered with World Vision -- a global humanitarian organization -- to give gifts and hang out with 100 low-income children and families around D.C. Thomas has worked with the organization, which started near his hometown in Tacoma, Washington, for over eight years.

"This is what the season is all about," Thomas said on Saturday. "It's about putting smiles on kids and families faces, especially during the holidays where everybody isn't always fortunate."

Beyond giving gifts and talking with the kids, Thomas also took the time to answer questions from the youth attendees about his life and career in the NBA. He also discussed what it felt like to be the final pick in the 2011 NBA draft.

Gabrielle Webster, the president and CEO for the Boys and Girls Club of Greater Washington, said the visit from Thomas means a lot to the kids -- many of which play basketball at the club and look to follow in the footsteps of athletes like him.

"Our kids deserve to have people come in and speak with them and make them feel important, especially around the holidays," Webster said. "It's a wonderful opportunity for them to get a little bit of face-time and understand what it's like to be a pro-player."

To Thomas, the event was personal.

"If we can make a difference in one families life, then we've done our job and that's what we try to do," Thomas said. "Give back... I was once in these families shoes so to be able to touch them, feel them and see them means more to me than you know, putting a ball in a basket."

Thanks to a left calf strain, Thomas has sat out from the last two Wizard games. It's unclear if he will be playing in the team's next game against the Clippers tomorrow, which starts at 6 p.m.

Credit: WUSA9
Families gathered at the Boys and Girls Club of Washington D.C. to receive gifts and meet Isaiah Thomas.