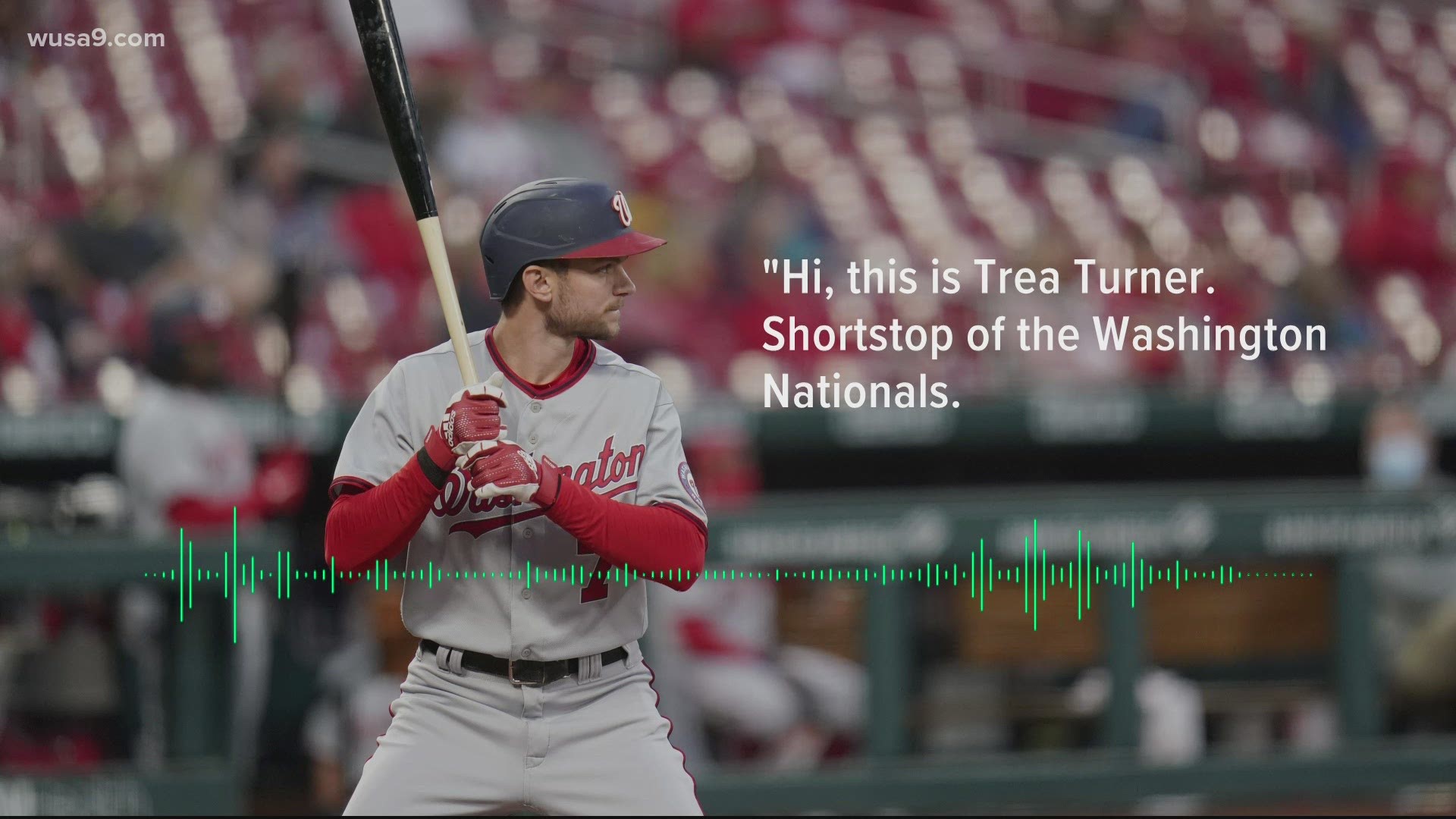 The 2019 World Series MVP was set to start against the Arizona Diamondbacks. He will now be replaced by right-hander Paolo Espino after the Nationals selected his contract. It is the fourth career start for the 34-year-old Espino.

“We shut him down, put him on the IL,” manager Dave Martinez said.

“He had to get an MRI on the shoulder. He’s got some inflammation on his shoulder so we want to be smart. There’s going to be no timetable when he comes back. Hopefully we get him back soon," he said.

The move was retroactive to April 15. 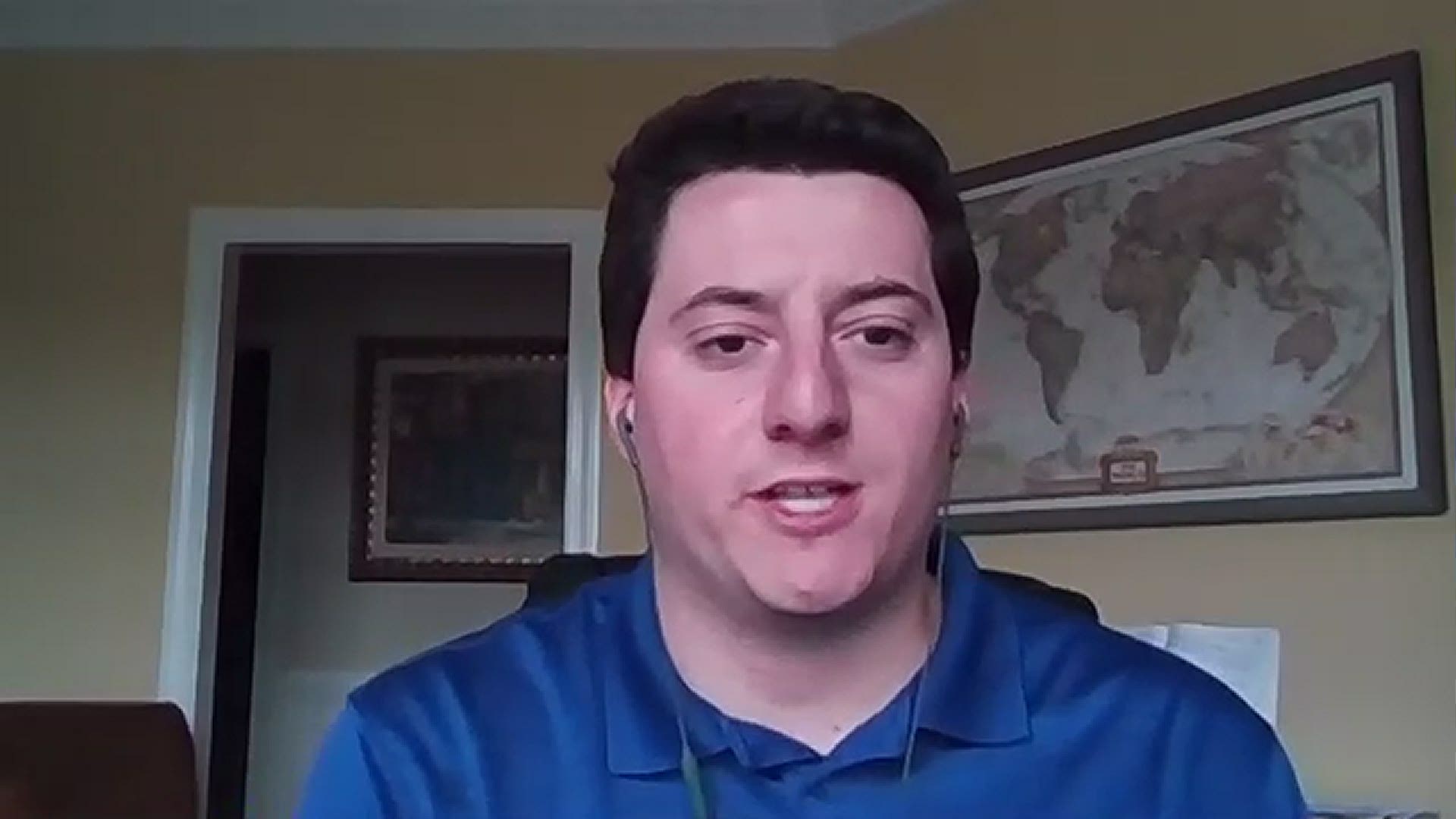 Strasburg, 32, is 0–1 with a 6.30 ERA in two starts this season. He gave up three homers and seven earned runs in four innings in his last start, a 14-3 loss at St. Louis on Tuesday. His move to the IL was retroactive to Thursday.

Martinez said Strasburg -– who signed a $245 million, seven-year contract with Washington before the 2020 season -- threw his regular bullpen session this week and looked good. Strasburg’s shoulder discomfort came after that bullpen session.

In another move Sunday, the Nationals put right-hander Wander Suero on the 10-day IL with a left oblique strain and recalled righty Ryne Harper from the alternate training site in Fredericksburg, Virginia. Suero appeared in eight games out of Washington’s bullpen this season, with a 1.42 ERA.

RELATED: Locked on Nats: A series win in St. Louis and Washington heads back home

RELATED: Majority of players on Nationals got J&J vaccine a day before it was paused by Biden administration