Washington Spirit on verge of NWSL title despite season of turmoil 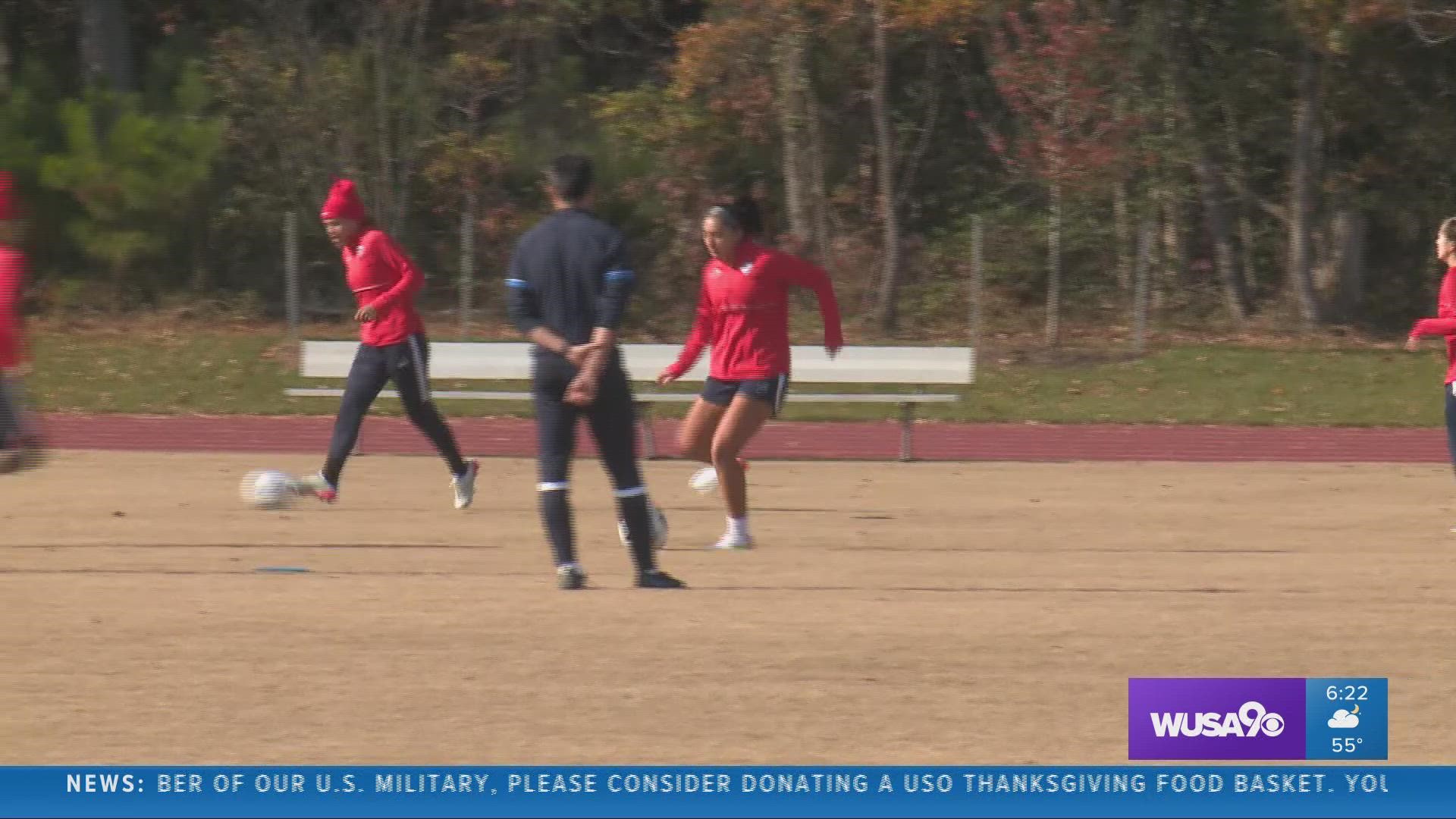 WASHINGTON — The Washington Spirit is one win away from a National Women's Soccer League (NWSL) championship. Their road to the title game was far from smooth. The team dealt with turmoil on and off the field. The team fired their former coach Richie Burke after allegations of verbal and emotional abuse towards the Spirit players. "We deserve this [win a championship] especially after this year and the city deserves it too." said Spirit midfielder Chinyelu Asher.

The investigation by NWSL was hinged on an alleged toxic environment under former head coach Richie Burke's leadership, featuring multiple allegations of verbal abuse and racist comments made by Burke and directed at players, according to a report by the Washington Post that was released in September.

In addition, according to the Post, the investigation found Spirit executives knew how Burke was allegedly treating players -- and didn't report him. The club created a culture that stopped players and employees from speaking out, the report said.

Burke is now banned from working with any other players in the league.

A week later, Spirit co-owner Steve Baldwin stepped down after allegedly being wrapped up in the "toxic club culture" at the center of an investigation by the NWSL. "Everyone - none more so than me - is committing to improving the club's culture, removing distractions and returning the focus to the players and the pursuit of a championship," Baldwin said in a posted Twitter statement, which is embedded in full below.

Despite all of the adversity, the Spirit soccer team will play in the NWSL championship game against the Chicago Red Stars. "This could be the Cinderella story that we’ve been talking about the whole season," said Spirit defender Tegan McGrady. "We are not sure if anyone would have expected us to be in the position that we are in, but that fact that we have come so far and the fact that we put all adversity to the side shows that Cinderella stories really do happen."

What makes the Washington Spirit's run to the title game even more impressive is that the team hasn't lost a match since Aug. 7: a streak of 11 games.

"All the stuff happened and we haven’t lost since," said midfielder Anna Heilferty as she looked to knock on wood. "I definitely think that if there's a team that should win, it should be us.”

If the Spirit can win on Saturday, they'll become the first professional sports team from the district to win a title since the Washington Nationals won the World Series in 2019. 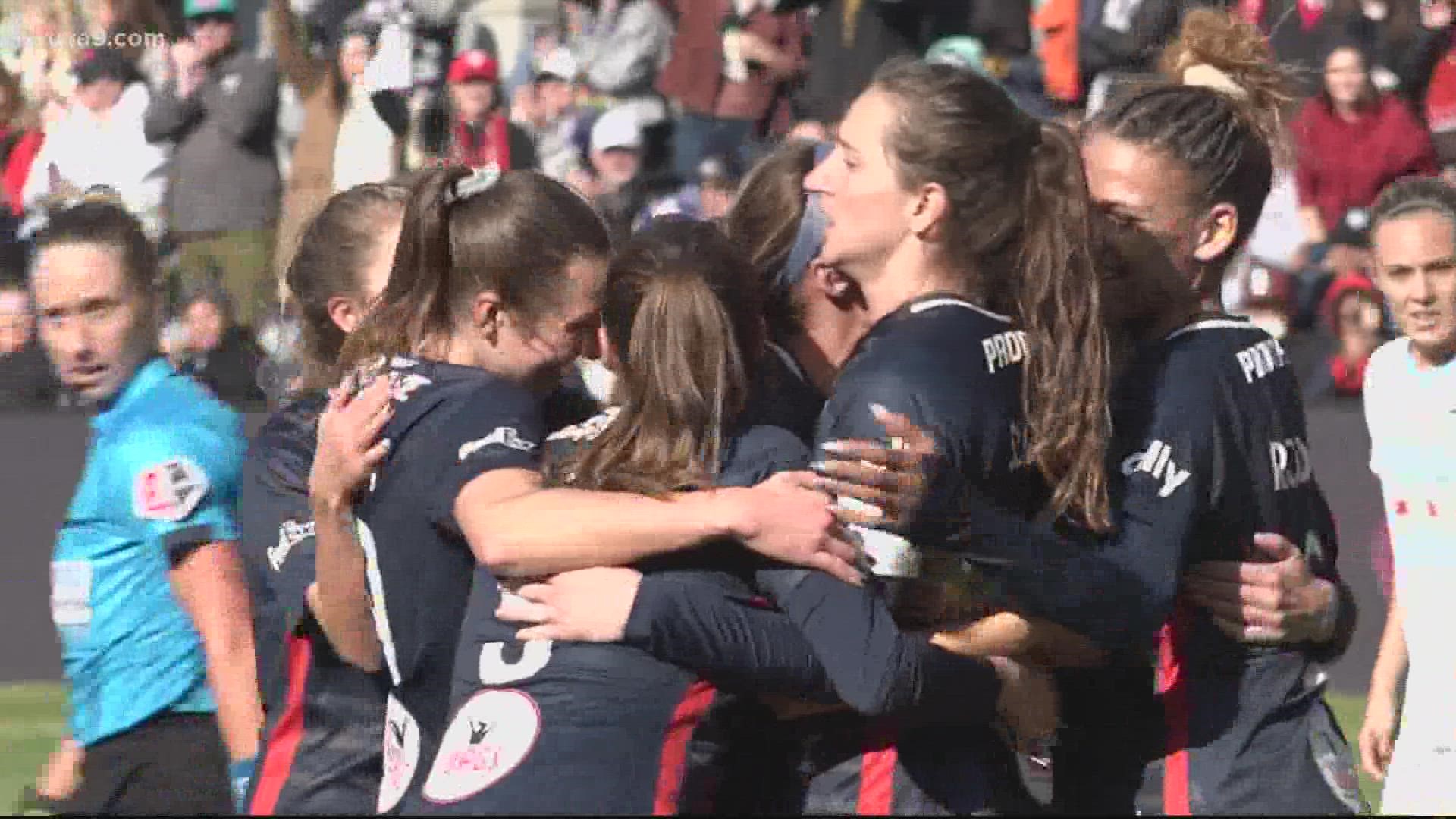