The path to public consciousness was long and straining for the USWNT. But with trailblazers like Linda Hamilton, it was inevitable. 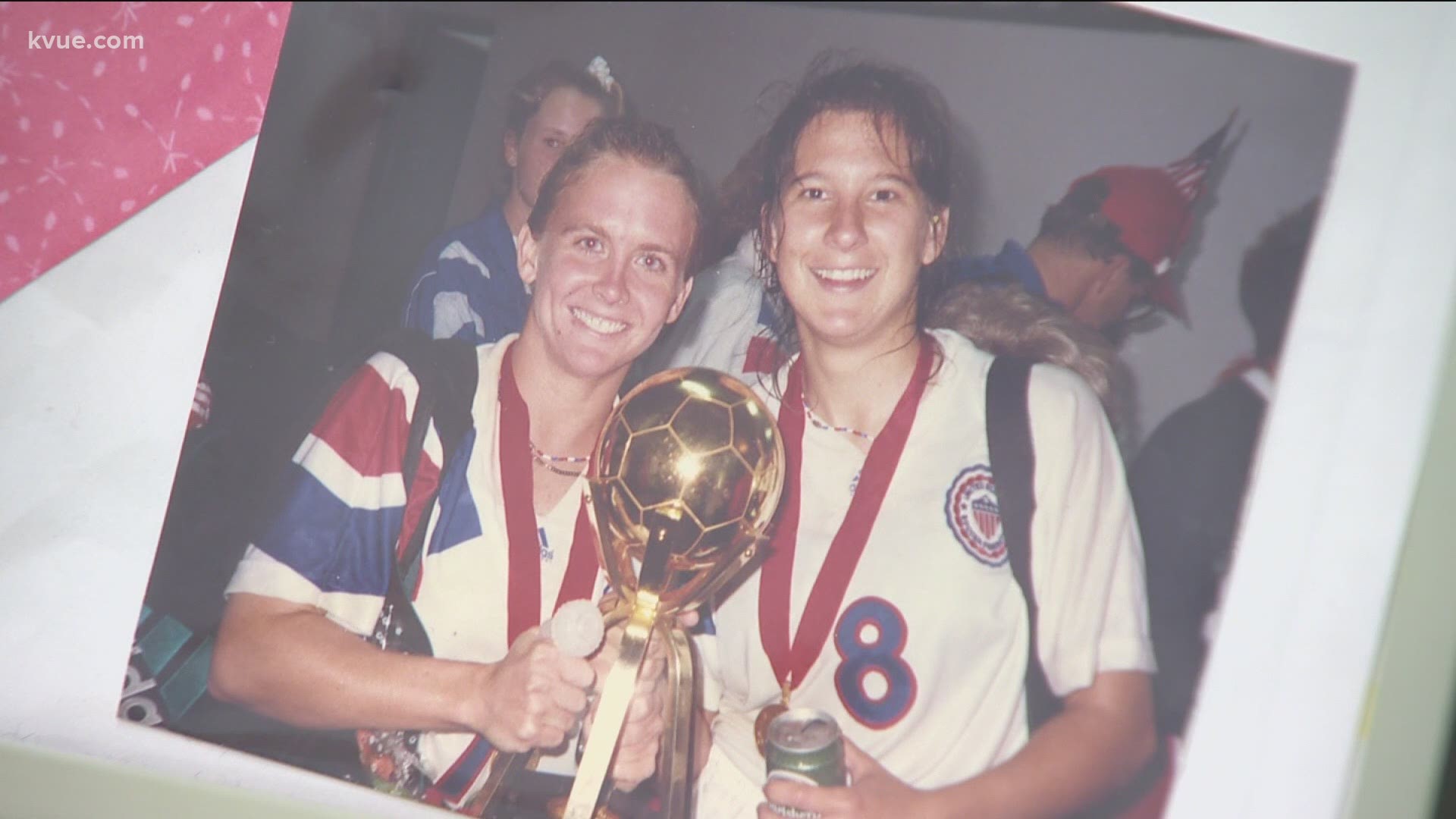 Support for women's soccer in the U.S. has been a bumpy road, as you'll learn in one chat with Southwestern head coach Linda Hamilton.

Hamilton was a former member of the USWNT – the 1991 team that won the first-ever Women's World Cup.

Yet, immediate success did not yield immediate progress.

“There was no press in the New York airport, there was no entourage, there was no welcome-home party. I believe Brandi Chastain’s parents were there to cheer us on and say hi, but that was about it,” Hamilton said.

The focus, however, was always on the future and helping future generations of players.

“Our hope was always that if we could win, it would definitely set the stage, give everyone reason to support this endeavor and support these women," Hamilton said. "There’s a commodity here too that will sell and … it’s worth it.”

That specific struggle is ongoing, as current members of the USWNT are still engaged in a fight with the U.S. Soccer Federation over equal pay.

But change has at least happened.

“We wanted it to be that they could have a career playing soccer,” Hamilton said. “Now young women all over the country and the world have role models of players they want to be like.”

The path to public consciousness was long and straining for the USWNT.

But with trailblazers like Southwestern head coach Linda Hamilton, it was inevitable.

This weekend on @KVUE, she reflects on her time with the team, ahead of next week's Olympic tuneup at Q2 Stadium. pic.twitter.com/8vOiBlFUBa

The collective consciousness is also at an all-time high.

One look at ticket prices and availability for Wednesday's Olympic tune-up at Q2 stadium will certainly prove that.

“Those are the kinds of things that make you really proud to be a part of something that started back then," Hamilton said. "The current generation is just going to keep taking it to new heights.”

How to get tickets to see the U.S. women's national team play in Austin

Deal between US Soccer, women's team for more equitable treatment approved by judge