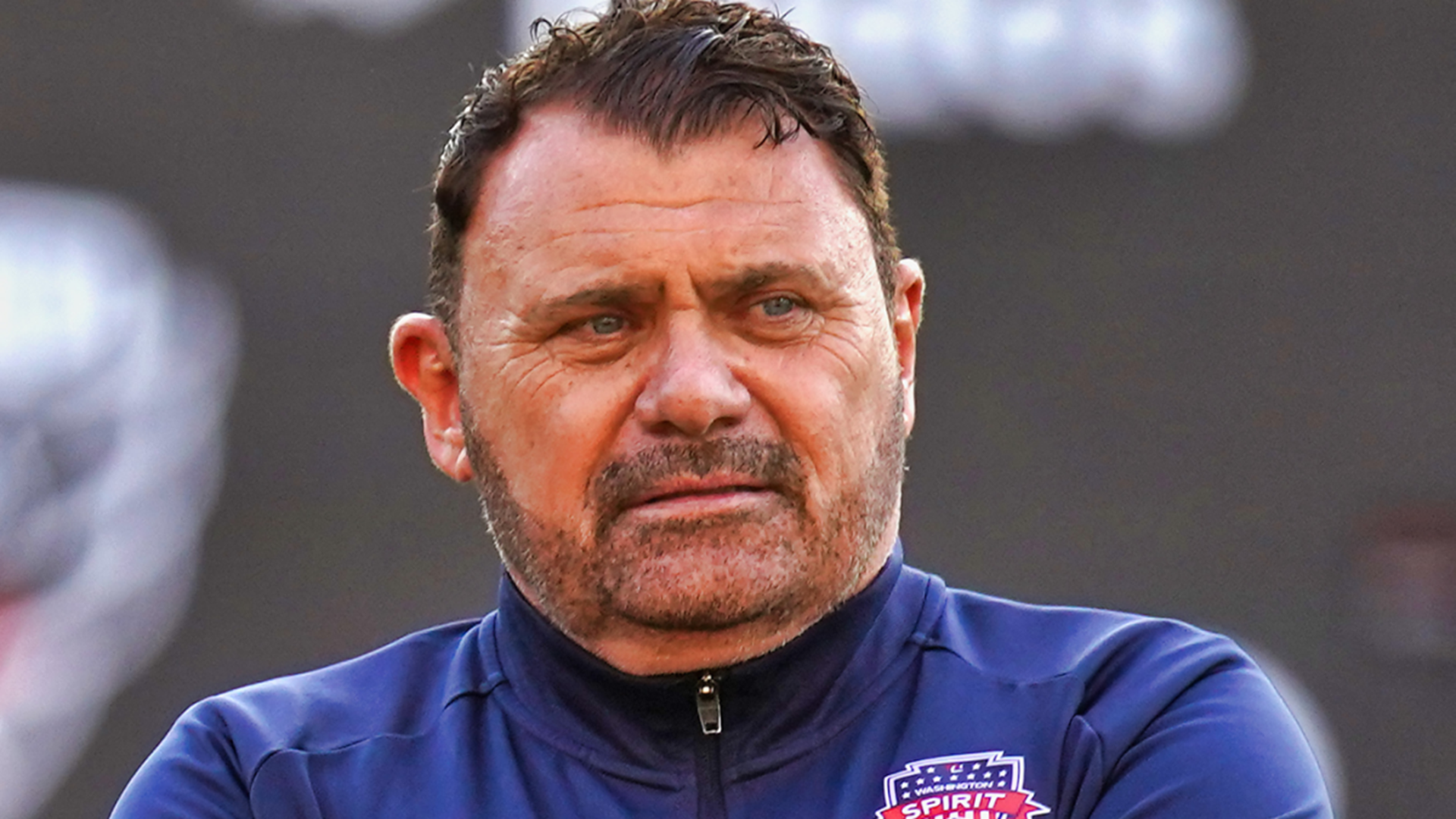 WASHINGTON — Washington Spirit co-owner Steve Baldwin has stepped down after allegedly being wrapped up in the "toxic club culture" at the center of an investigation by the National Women's Soccer League.

"Everyone - none more so than me, is committing to improving the club's culture, removing distractions and returning the focus to the players and the pursuit of a championship," Baldwin said in a posted Twitter statement, which is embedded in full below.

"With that goal in mind, and at the recent request of our players, I have decided to resign as CEO and Managing Partner of the Washington Spirit, effective immediately."

Baldwin also said that President Ben Olsen will now have full authority over all club operations. He added that the resignation was an extremely difficult decision.

"When we asked you to step aside, step back from management, we clearly meant you should not retain any management control. We are sure you understood that. You still have a firm grip as majority owner on the decisions that need to be made at the club even if they are made from behind a veil. In your final act as Managing Partner, you passed the baton to someone you hired who has virtually no experience in the role you left to him. We have no confidence in that management structure, especially on the soccer operations side, and we don't have reason to believe that you won't be involved. This is not a fresh start."

The letter is signed by "The Players of the Washington Spirit."

The investigation by NWSL was hinged on an alleged toxic environment under former head coach Richie Burke's leadership, featuring multiple allegations of verbal abuse and racist comments made by Burke and directed at players, according to a report by the Washington Post that was released last month.

In addition, according to the Post, the investigation found Spirit executives knew how Burke was allegedly treating players -- and didn't report him. The Club created a culture that stopped players and employees from speaking out, the report said.

The head coach was fired in late September after the League concluded its investigation. Burke is also banned from working with any other players in the league.

Throughout September, three female department heads left their positions with the team. A public dispute had also been reported previously within the ownership group, as co-owner Y. Michele Kang called for Baldwin to sell her the team. She wrote a letter to the team's investors in which she referenced the toxic culture and promised reforms once she is in control.