Chris Russell and David Harrison of the Locked On Washington Football Team podcast sat down with former NFL GM Randy Mueller about the team's quarterback situation. 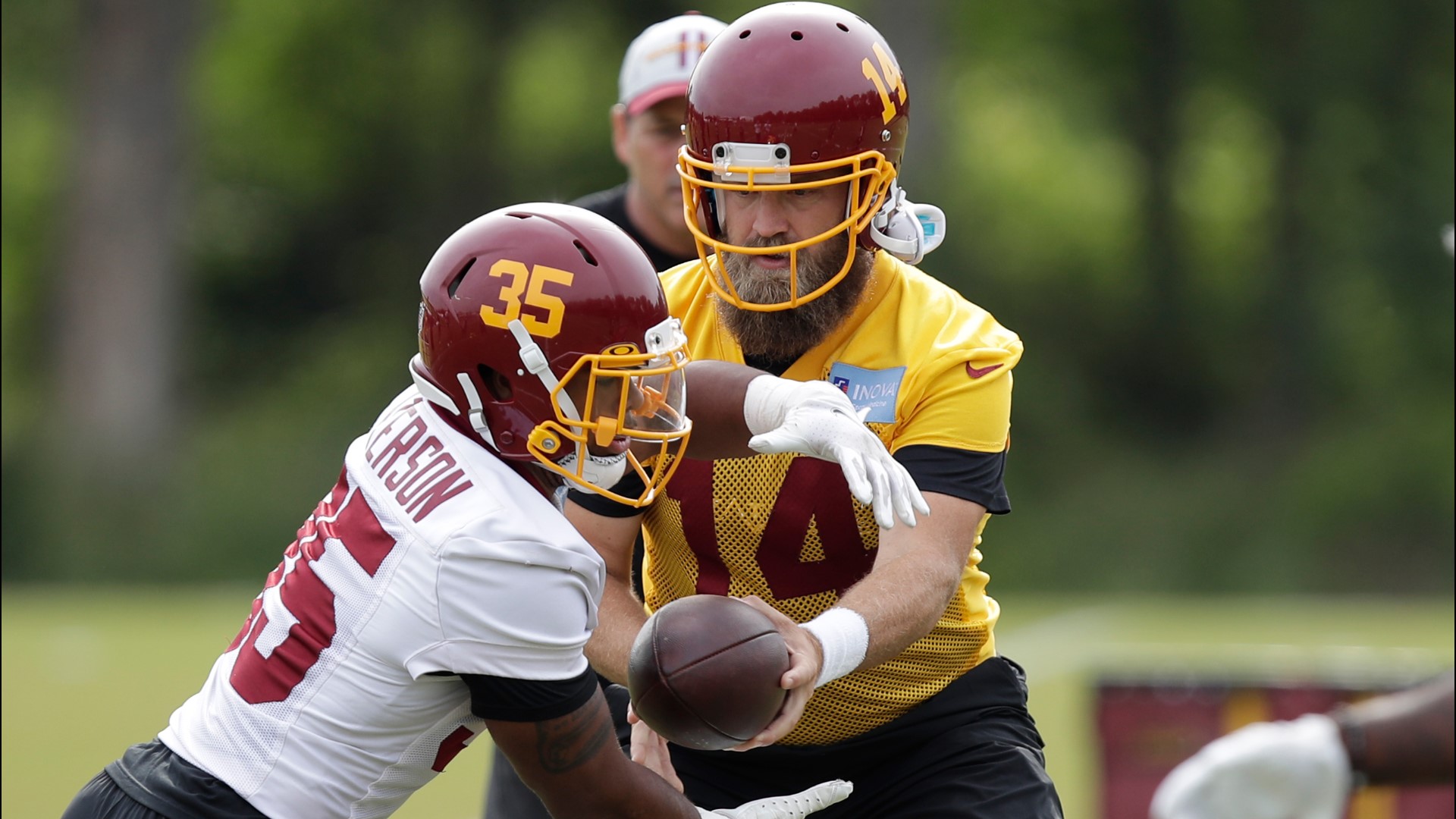 WASHINGTON — Do you think Ryan Fitzpatrick is the answer at quarterback for the Washington Football Team in 2021?

Chris Russell and David Harrison of the Locked On Washington Football Team podcast sat down with former NFL GM Randy Mueller about the team's quarterback situation.

Mueller shares his thoughts on the QB situation that faces Ron Rivera and his team, and how that means the Burgundy & Gold's front office staff will have its radars up when it comes to quarterback talent that may be available across the league. This comes as multiple veteran QBs, like Aaron Rodgers, Deshaun Watson and Russell Wilson, have reportedly not been happy with their respective team situations.

EXTRA On The Show:

Also, is Taylor Heinicke getting a raw deal with many expecting Kyle Allen to back up Ryan Fitzpatrick in 2021? Chris and David discuss if that's a fair assessment for Heinicke, who impressed his new team after his performance for Washington in its overtime loss to the eventual Super Bowl champs, Tampa Bay Bucs, in last season's first-round playoff game.