It's Rivera's first Monday press conference with his team in sole possession of first place in NFC East. 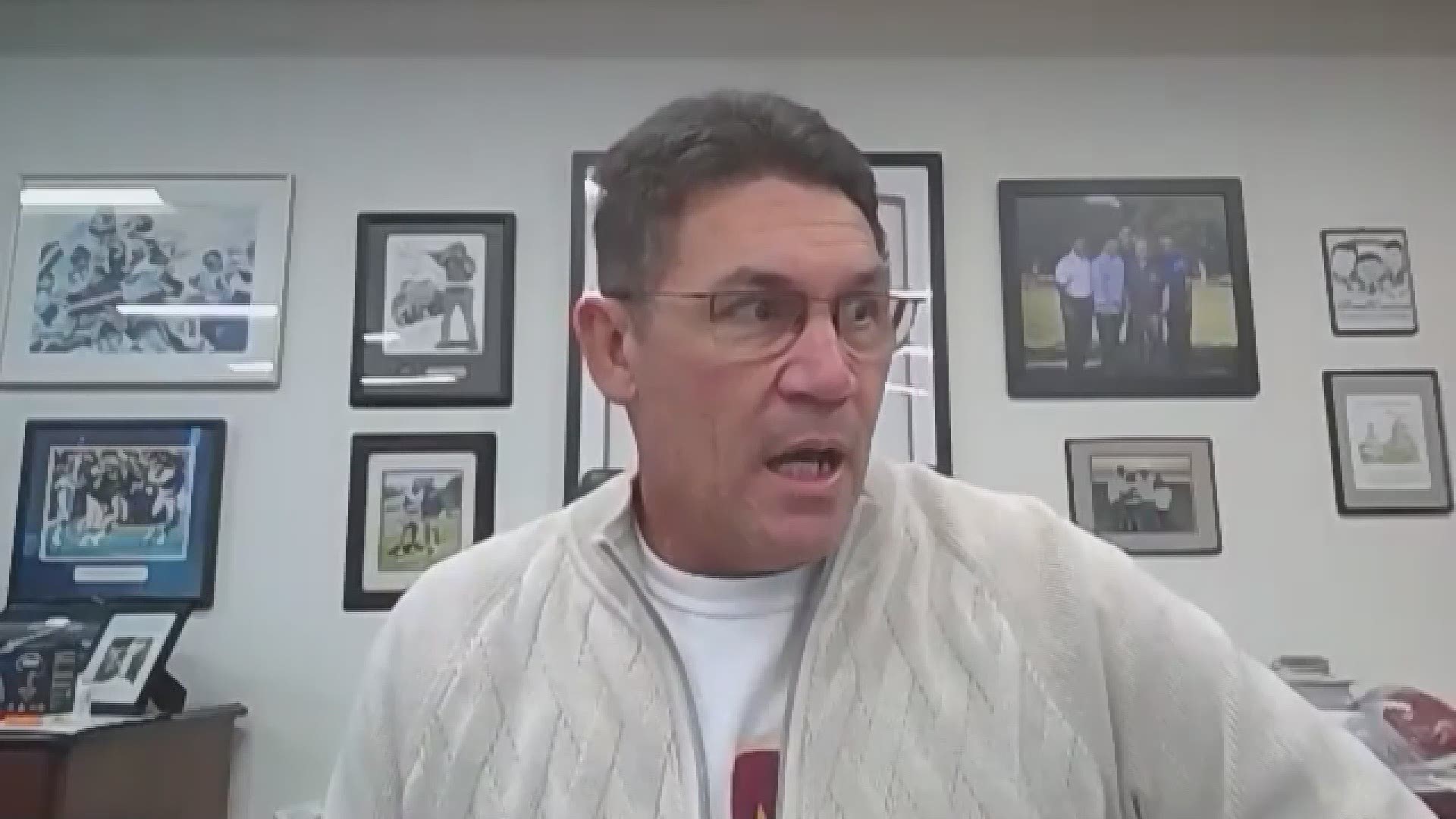 After the Washington Football Team beat the Niners on Sunday, head coach Ron Rivera stressed that he wanted his team judged on where they're going and not where they have been. In that case, they are being judged quite favorably lately.

Washington is now in sole possession of first place in the NFC East. In his Monday press conference, Rivera was asked if this win was a simple matter of adding one win or if the end result is something exponential and more meaningful. Rivera responded, "We hadn't beaten anybody with a really good record until we Pittsburgh. Then we beat a very dynamic team in San Francisco and you want to say that, but the truth is each game has its own personality."

Washington is one of the younger teams in the league. Rivera noted the emotional impact that is having these days, "I think we're feeding off the energy level of our young players. I think it's helping the veteran guys to play with energy and I think that's one of the big things that have helped us."

Next up for Washington is a home game with the Seattle Seahawks on Sunday.