From foe to teammate: Former 'Stros pitcher Will Harris agrees to three-year deal with Nationals

After facing the Nationals in the World Series, relief pitcher Will Harris will bring his talents to Washington. 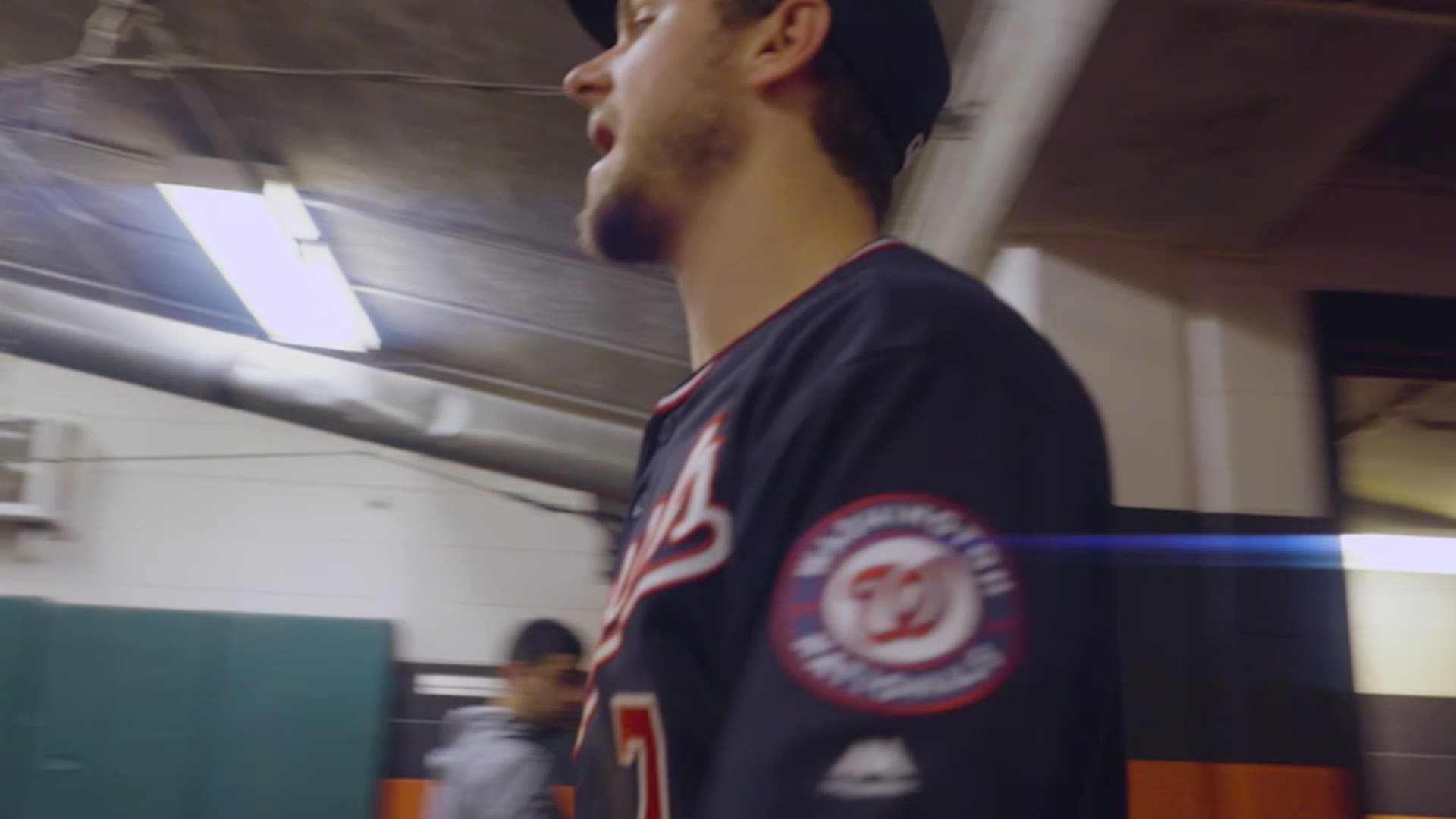 WASHINGTON — In his last outing, Will Harris gave up multiple hits and a run to the Nationals in Game 7 of the World Series. Now, the once Houston Astros relief pitcher will join Washington on a three-year contract, according to MASN.

Harris's contract is worth $24 million and he will bring valued experience as one of the premier relief pitchers in Major League Baseball.

Harris pitched multiple times against the Nationals in the World Series, appearing in five of the seven games played between Houston and Washington.

In the five World Series games against the Nationals, Harris gave up only two runs and three hits. Washington was the only team over the 2019 MLB postseason that scored a run on Harris. He only gave up eight hits the whole postseason.

Below is a video Tweeted out by the Washington Nationals that shows the pitch Harris threw against the Nationals' Howie Kendrick that put Washington on top during Game 7 of the World Series.

The 35-year-old right-hander has been in the major league's since 2012 and has a career 2.84 earned run average. He won a World Series with the Astros in 2017 and was an MLB All-Star while with Houston in 2016.

Before going to Houston in 2015, Harris pitched for the Colorado Rockies and Arizona Diamondbacks during the regular season.

Harris is originally from Houston, Texas, and played collegiately at LSU, before being drafted in the 9th round of the 2006 MLB Draft.