Redskins rely on Zoom to virtually prepare for the season

With practice facilities still closed due to COVID-19, the Redskins are using Zoom to keep up with off-season demands. 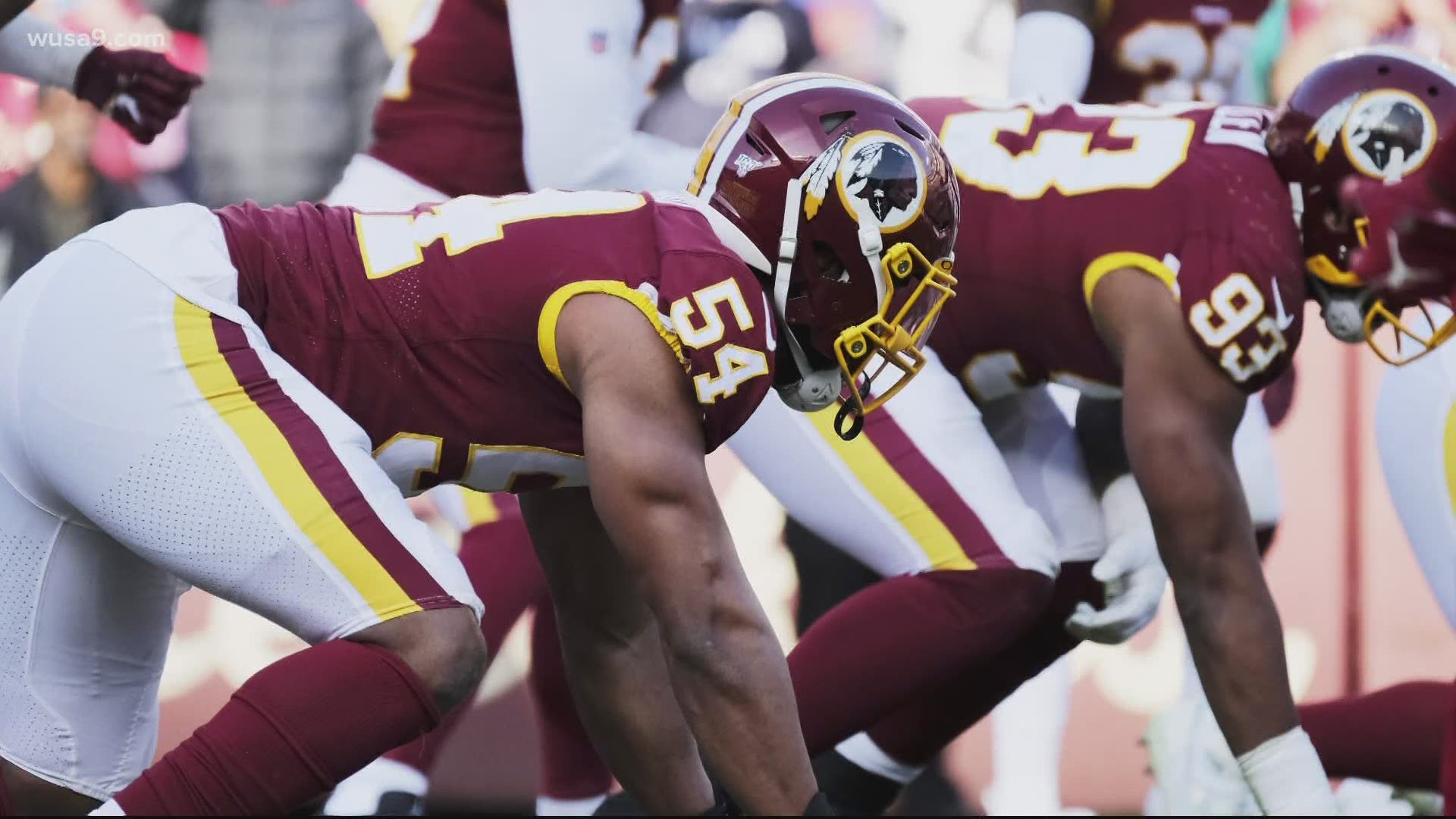 WASHINGTON — NFL training camps are just around the corner, but right now, it’s not safe for the Redskins to be meeting and practicing at their facilities. They’re relying on Zoom to keep up with off-season demands.

"This has been an interesting set of circumstances, in terms of coaching the players virtually, using Zoom, getting them on the internet, meeting with them virtually and talking with them," head coach Ron Rivera said.

For the Redskins, several hours of each day are spent in Zoom meetings, as the players learn new terminology and meet new coaches. Despite this pandemic, they are doing everything they can virtually to prepare for the 2020 season.

RELATED: Here's everything you need to know about Redskins 2020 regular season schedule

Without being able to practice and train together at the team facility, Allen says he spends most mornings working out at home, and doing whatever he can to be physically ready for the upcoming season.

"I’m a firm believer that if you want to have a good season, you have to have a good offseason," Allen said. "So, I’m doing everything I can to eat right, sleep better, and doing everything I can so that I’m in the best possible shape. I'm really using quarantine as an opportunity to get ahead of the game and get ahead of my competition a little bit with how hard I’m training."

There’s no date set for when the Redskins can stop using Zoom and start meeting and training together, in person, but players say they will be more than ready, whenever that day comes.

"If we are in that facility, we’re going over installing the defense, and it's the same way on Zoom -- we’re going over the same process," safety Landon Collins said. "The only thing we aren’t doing is taking what we learned in the classroom onto the field."