One of the best punters in the league will be spending four more years with the Washington Redskins. 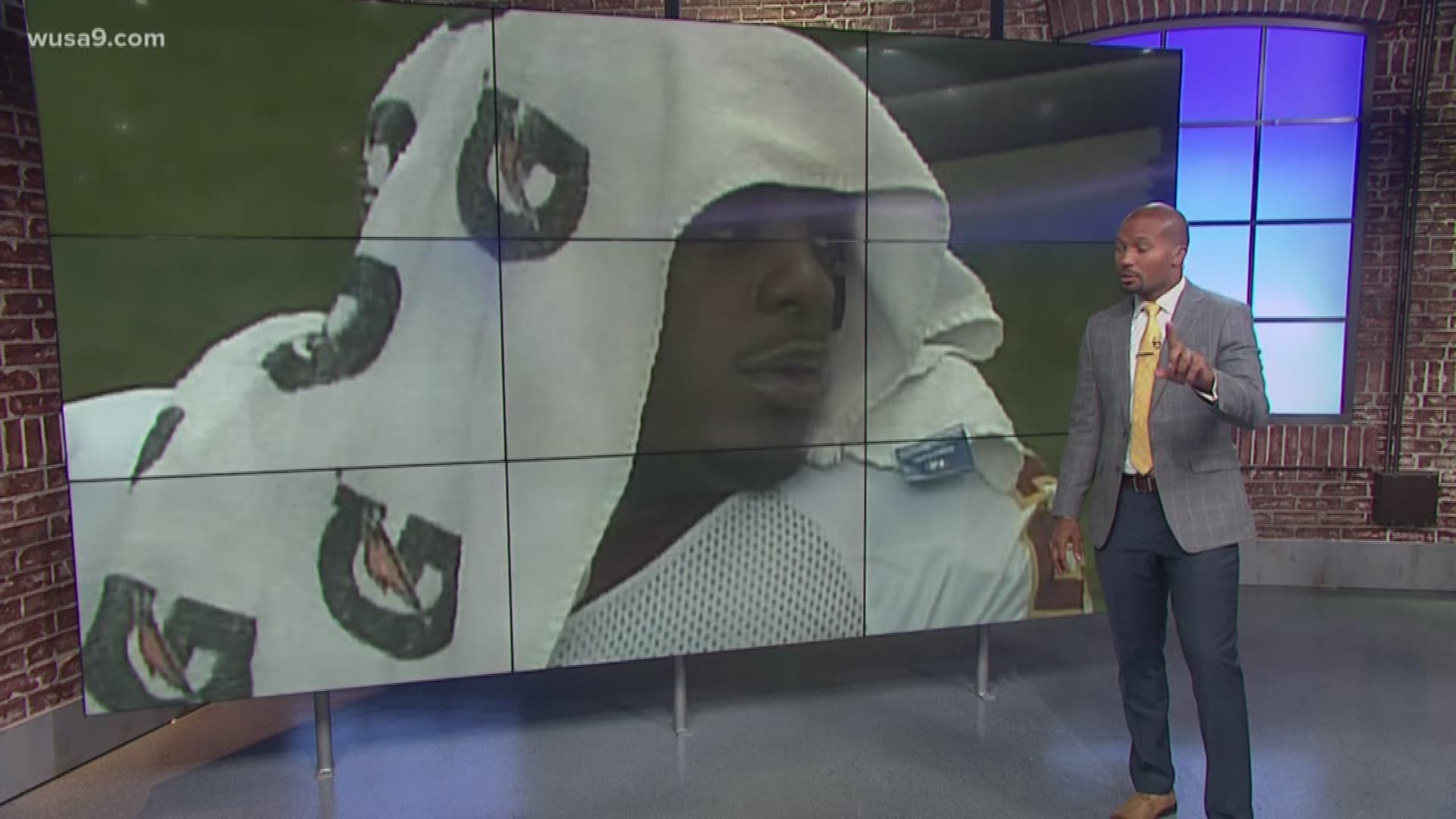 WASHINGTON — Redskins highly-touted punter Tress Way will be signing a four-year extension with Washington worth $15 million, according to NFL Network's Ian Rapoport.

Way has been a member of the Redskins since the 2014 season and became a pro bowler in 2019 for the first time.

NFL.com is reporting that Way will make $3 million per season with Washington over the four years extra he signed up for. Currently, the 29-year-old is under a five-year contract with the ream.

Way has been a strong asset for a team that currently sits at 3-12 overall on the season and is last in the NFL East division. He is currently leading all other NFL punters in average yards per punt with 49.2 yards.

Before being a Redskin, Way was a part of the Chicago Bears offseason roster in 2014 and played at the University of Oklahoma collegiately.

RELATED: Skins' Haskins out for last game of season after suffering a high-ankle sprain