US men's basketball bounces back from Olympic-opening loss, routs Iran 120-66

The U.S. not only bounced back with a win but did it in a Dream Team-type performance. 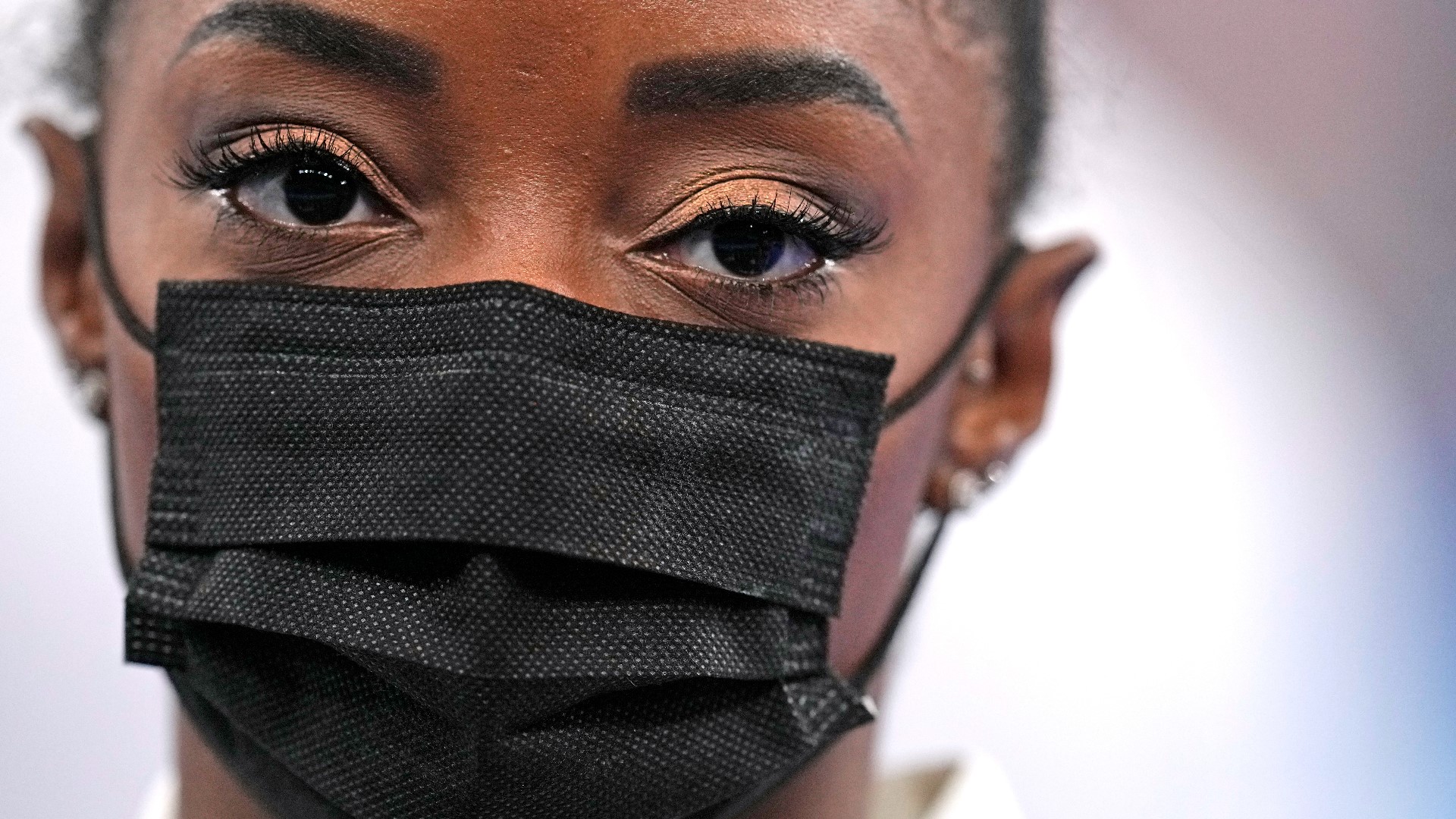 SAITAMA, Japan — The U.S. basketball team got back to winning — and winning easily.

Damian Lillard scored 21 points and the Americans rebounded from an opening loss with their first victory of these Olympics, romping past Iran 120-66 on Wednesday.

Devin Booker scored 16 points and Jayson Tatum had 14 for the Americans, who had their 25-game Olympic winning streak snapped with an 83-76 loss to France on Sunday.

The U.S. not only bounced back with a win but did it in a Dream Team-type performance against an overmatched opponent, racing out for transition dunks and stepping back to knock down 3-pointers.

“We came out with more freedom as individuals and took the shots that we normally take," said Kevin Durant. “And they went in tonight and we guarded up, so it was a good step."

It was a loud statement that might quiet some of the criticisms the team has heard right from the start of its summer, when it dropped its first two exhibition games.

Those came against a different caliber opponent. The Americans had played some of basketball's best, with games against Spain, Australia and Argentina — the Nos. 2-4 teams in the men's rankings — before facing the seventh-ranked French in the Olympic opener.

But Iran presented none of the problems of those contenders, a team that only earned its spot in the field in Tokyo by being the highest-finishing Asian team at the 2019 Basketball World Cup. The Iranians are ranked 23rd, ahead of only host Japan — which qualified for the Games automatically as the host country — in this 12-team field.

Lillard struggled and then stumbled in his Olympic debut, going 3 for 10 from the field before a costly fall and foul with 17 seconds left.

But he came out aggressively looking for his shot, a player known for his deep 3-pointers in the NBA having it easy while shooting behind the closer international line.

He had six of the Americans' 13 3-pointers in the first half. All 11 U.S. players who played in the first half scored — late roster addition Keldon Johnson of the San Antonio Spurs didn't play until the second half.

“Our chemistry has been great since Day 1," Durant said. “We all decided to be here. This is the national team. But I think we were a bit too unselfish early on, trying not to step on toes. That might have bit us. But tonight guys came out super-aggressive to look for their shot but also keep everybody involved and we were able to make some shots.

“Damian came out and got it scorching for us. We’re going to need that going forward.

The U.S. and Iran are longtime rival nations in the political arena but have little history in the basketball one. They had played only once before, a U.S. victory in the 2010 world basketball championship in Istanbul.

Players on both teams then — Durant was one of them — said it was just a regular game despite the history of tension between their nations and this game looked the same. Players exchanged cordial fist bumps and some pats on the arm before tipoff.

The Iranians wouldn't be anywhere near the Americans much longer.

The U.S. plays the Czech Republic on Saturday to close pool play, with a victory guaranteeing the Americans a spot in the single-elimination quarterfinals.

The Americans are probably through already no matter what thanks to what will be an enormous point differential as a result of this rout.

The U.S. probably doesn't care what type of team it came against. The Americans just needed to look good against somebody.

They came into the game just 2-3 this summer after splitting their exhibition games in Las Vegas before the loss to France. They had rarely looked sharp while navigating roster changes, a game cancelation for coronavirus safety concerns and the absence of Jrue Holiday, Khris Middleton and Booker until the eve of their opener because those three had played in the NBA Finals.

Holiday, who was the best American player in the opener, and Booker moved into the starting lineup Wednesday.

U.S. Durant is up to 331 points in his three Olympics. Carmelo Anthony set the U.S. record with 336 in his four appearances. ... LaVine scored 13 points.

Iran: Iran fell to 2-10 in the Olympics. This is its third appearance in men's basketball, having dropped all five games in Beijing in 2008 and both here. It also competed in 1948.