Carlson hopes to become the first Capital to win the Norris Trophy since Rod Langway. 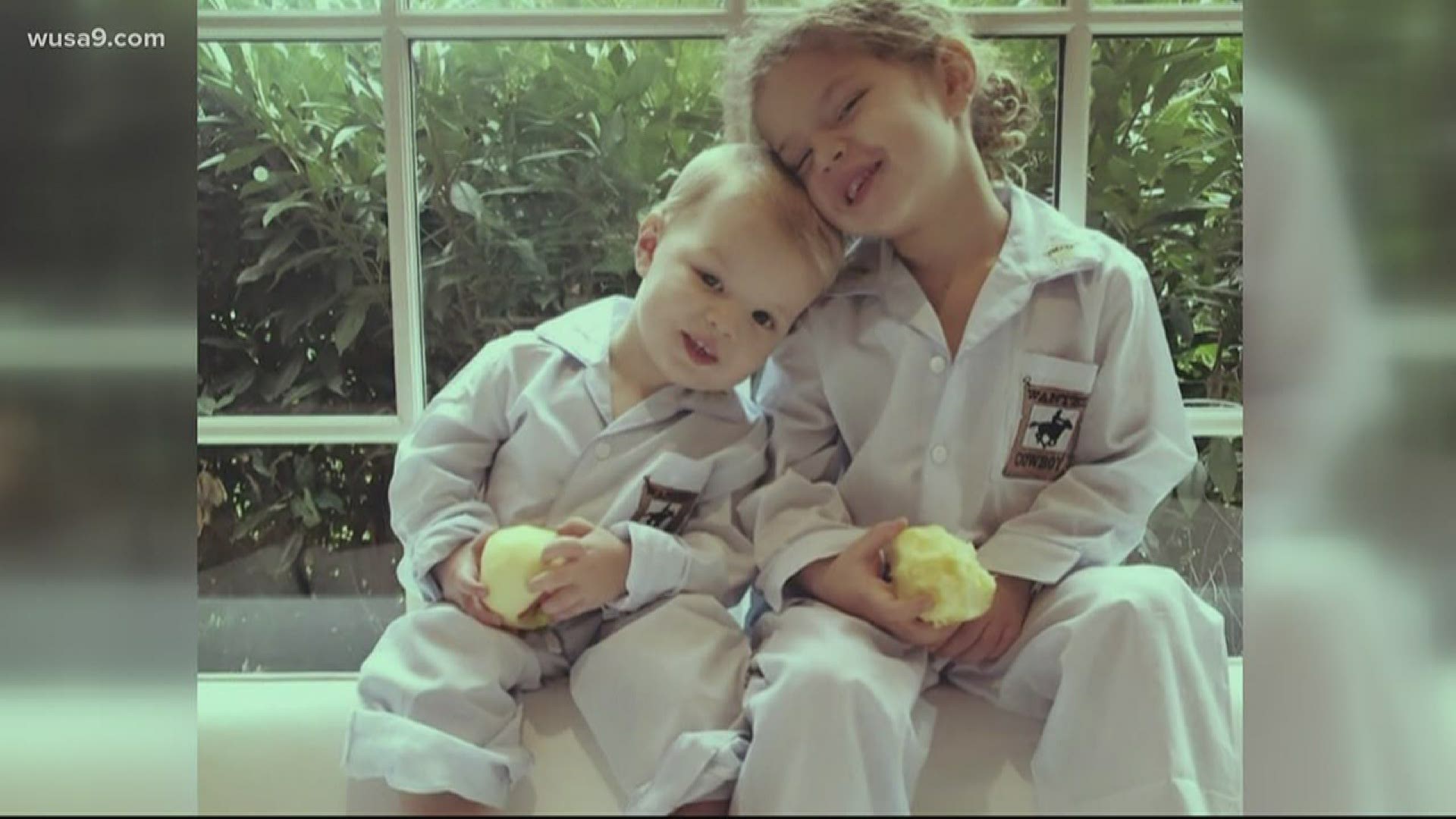 The NHL announced Monday, that Carlson is one of the three finalists for the award given to the league’s top defenseman.

John Carlson led all defensemen in scoring with 75 points (15 goals, 60 assists) in 69 games, 10 points more than Josi, and 20 points more than Hedman. The Capitals defenseman’s lead over the second and third highest scoring defensemen is the largest in 8 years when Erik Karlsson won the Norris Trophy.

Carlson’s points per game average this season is even more impressive.

John Carlson averaged 1.09 points per game during the season, which was the highest average by a defenseman since the 1993-94 season.

The Capitals defenseman says it’s an honor for him personally to be nominated, but it’s cool for his teammates as well.

“It’s huge,” says Carlson. “You look at how long an NHL season is, this one a little shorter but, it’s a long way to go. A lot of games that are very meaningful and a lot of players and coaches that have a stake in it as well. So it’s an honor for me personally, but it’s also a cool thing for everyone within your team and organization to kind of rally behind you.”

The winner of the Norris Trophy will be announced during the conference finals in September.

The Capitals return to play with round robin play to determine the top four seeds in the East beginning August 3 against the Lightning.

RELATED: How and where you can watch your DC sports teams as professional leagues start back up soon

RELATED: Capitals head into Phase 3 of NHL's Return to Play plan, will return to ice in August