Capitals' Carl Hagelin is ready for another postseason

Hagelin knows a thing or two about playoff hockey and the importance of starting strong. 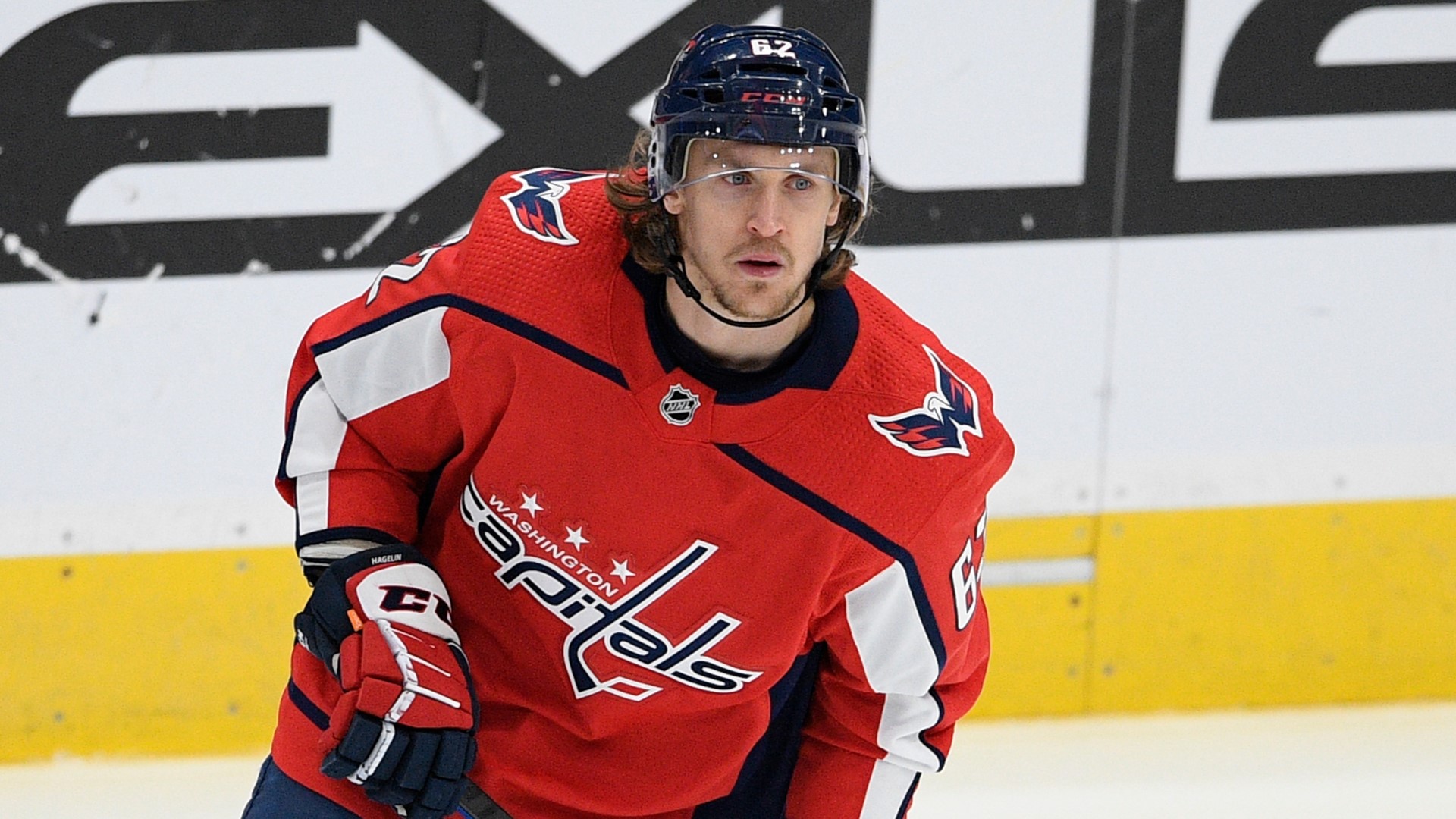 WASHINGTON — The Capitals are now in playoff mode. Saturday night, the puck drops on their postseason. They'll face a familiar foe in the Boston Bruins. These two teams played each other eight times in the regular season.

“It’s been a long year, in terms of everything that’s been going on, and our main goal was getting into the playoffs, and you could sense it in practice. Guys are excited now, and you can play off that," Capitals Carl Hagelin said. “In the playoffs, it comes down to who wants it the most, and which team can have the most players, play close to their 'A game.' I believe that our team has a good chance of doing that and it starts Saturday."

Hagelin knows a thing or two about playoff hockey and believes momentum can make or break a team.

“Momentum in playoffs is one of those things where if you have it, you have to keep it as long as you can, and if you lose it you got to grab it back as soon as possible. If you can do that, you’ll be successful," Hagelin said about trying to win Game 1 on home ice. "So for us, we want to try and get that win right away at home and keep moving after that."

This marks Hagelin's 10th season in the NHL and every year since making his NHL debut with the New York Rangers in 2011, Hagelin has gone to the playoffs — even winning two Stanley Cups with the Pittsburgh Penguins in 2016 and 2017.

Now, he's focused on winning one with this team.

“It would mean a lot. I've been here for a while now, and you love the guys on the team, you love the organization and everything it stands for. So, that’s the main goal, and I'm not happy until that happens," Hagelin said.

The puck drops at 7:15 p.m. at Capital One Arena on Saturday night.

CAPS TODAY: The Capitals will face the Boston Bruins in the playoffs for the fourth time ever, and the Capitals hold a 2-1 series record in the prior three meetings. More info on the Capitals' playoff matchup and Caps Clips at https://t.co/HecIC0ECg1 pic.twitter.com/rZT9ofGelm