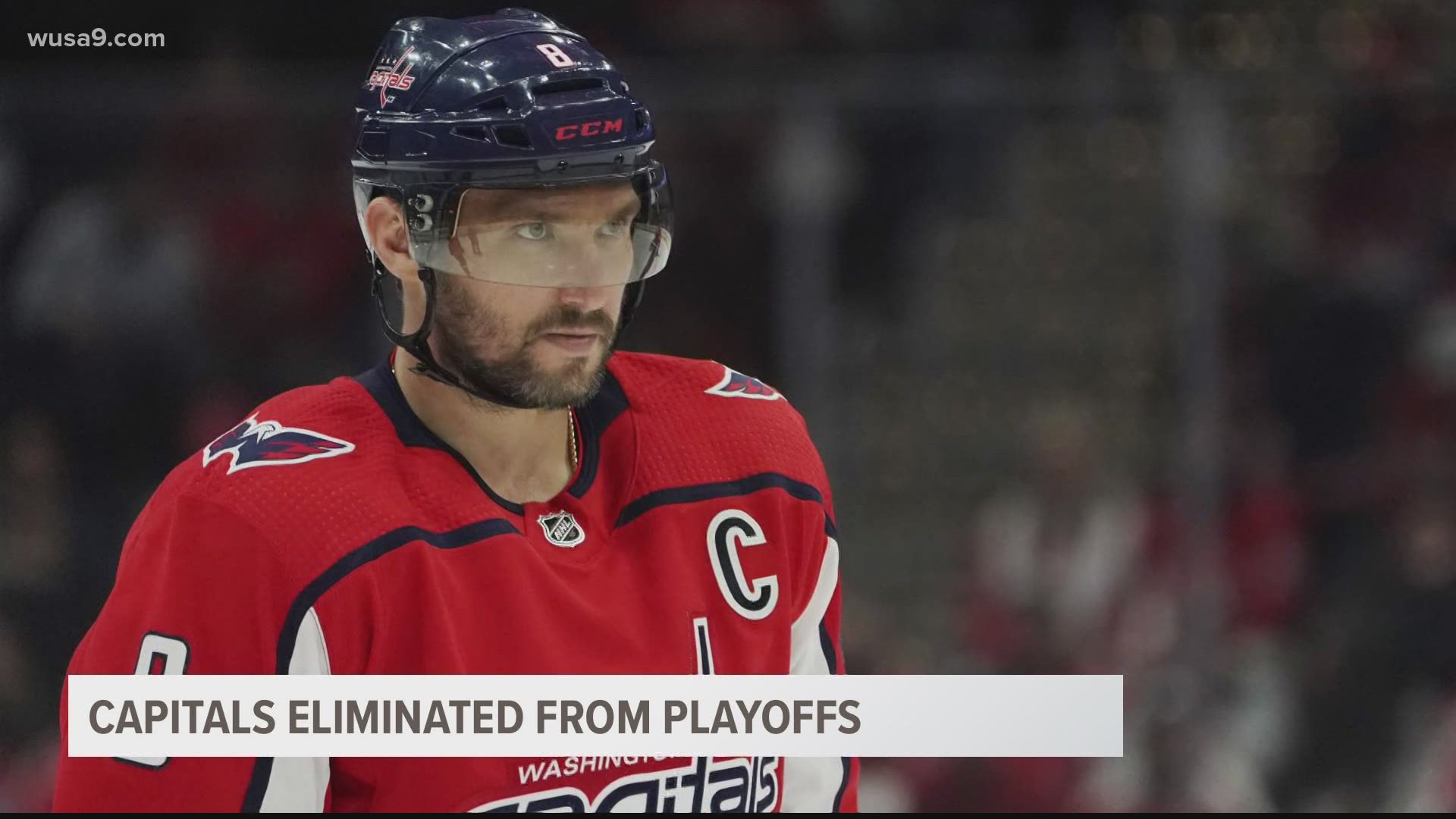 "I think we will get it worked out in the end."

Ovechkin, 35, will become an unrestricted free agent this summer, as his 13-year, $124 million contract is set to expire. The Capitals' captain made it clear he wants to retire in DC.

"I'm confident -- we still have time," Ovechkin said in his year-end media availability. "Obviously, I want to finish my career here. I'm pretty sure we will do something soon."

Ovechkin has played his entire 16-year career with the Capitals. Since Washington won its first Stanley Cup in 2018, the Capitals have been eliminated from the playoffs in the first round for three straight years.

For the first time in his 16-year career, Ovechkin -- in a condensed 56-game regular season schedule -- did not hit 30 goals this season.

"I never like watching [Tom] Brady in Tampa" MacLellan said. "I didn't like [Wayne] Gretzky in New York. I would have rather him finish in Edmonton. The relationship between owner, the franchise, and Ovi, it's important to have him finish here no matter what effect it's going to have."

"You still have chances, man," Ovechkin said. "You just have to go out there and do your thing. Maybe it happens, maybe not. One step at a time."

Ovechkin has also planted roots in the D.C. community. He and his wife, Nastya recently became investors in the National Women's Soccer League's Washington Spirit.