Caps Captain gets fined the maximum amount. But don't worry, it won't break the bank for him. 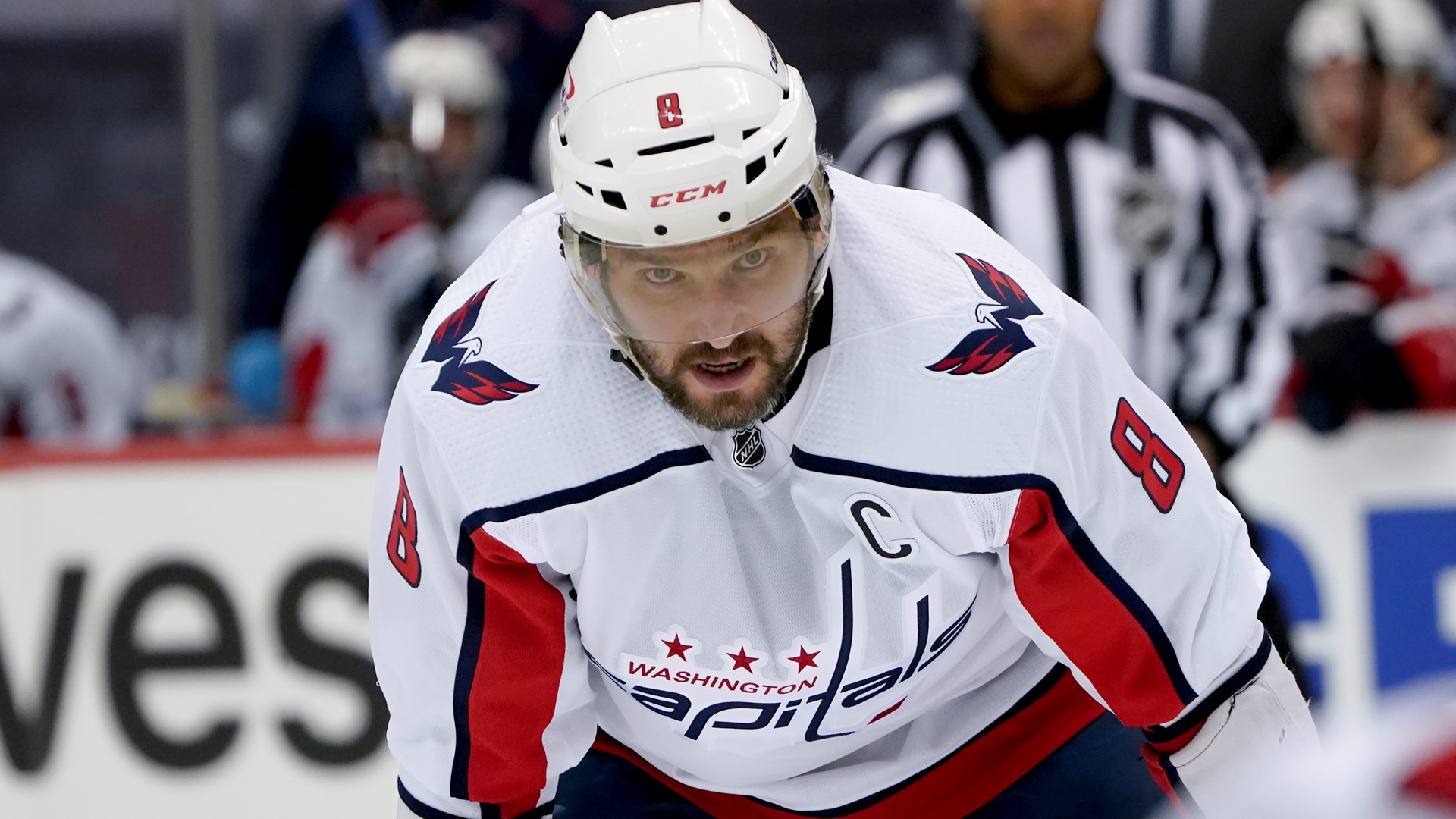 Ovechkin delivered, what the NHL called a "spear" in an upward direction to Frederic's groin area. The hit came with five minutes left in the third period of the teams' game Wednesday night in Boston.

Despite the fine being the maximum allowed under the collective bargaining agreement, it's petty cash for the Capitals all-time leading goal scorer.

So Ovechkin gets paid:

But no shade, Ovechkin has been worth every penny.

He's 7th all-time in goals scored in NHL history with 713 and has won the Maurice "Rocket" Richard Trophy nine times, an award that goes to the leading goal scorer in the National Hockey League.

So back to the $5,000 fine for hitting a player in the 'you know what'. It will only take Alex Ovechkin three minutes of playing time to pay off the maximum fine for his penalty. If only paying parking tickets were that easy.

The Capitals ended up defeating the Boston Bruins 2-1 and will take on the Burins again on Thursday.