The Blues will march the Stanley Cup down Market Street this Saturday in St. Louis. 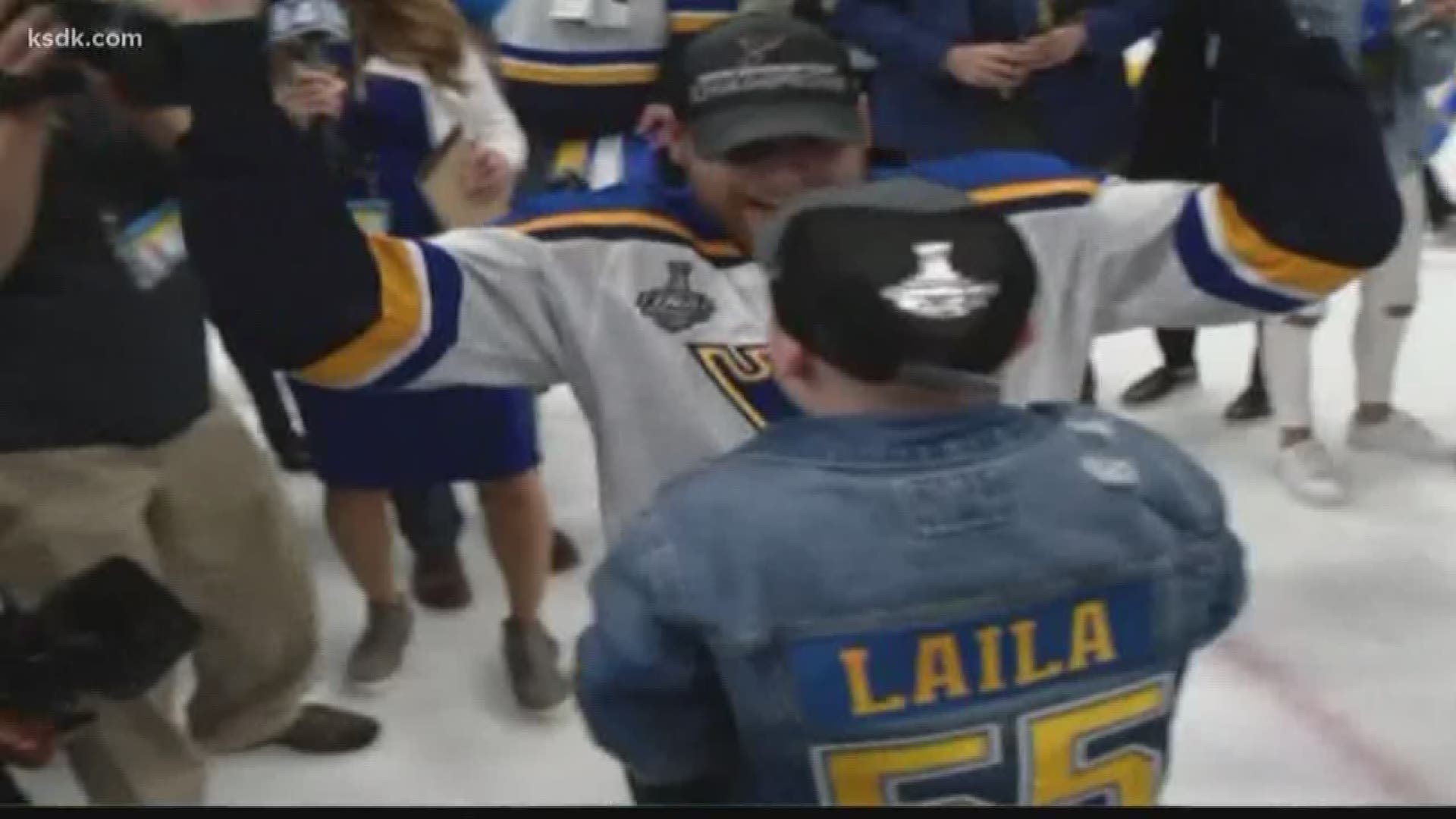 The parade will start at noon at 18th and Market Street and end at Broadway and Market.

A rally will take place after the parade at the Arch.

City officials say they are preparing for this like every other parade, so get here early. Parking meters will be enforced.

If that changes, we'll let you know.

The after party will be at the Archgrounds, and there will be security checkpoints all around the arch.

There are no weapons allowed.

For the actual parade you are allowed to bring coolers, alcoholic beverages and food, but no glass, and no selling or cooking.

Several people have asked about floats. City officials say this parade is all about the players, and getting them from point A to point B, so no floats like at Mardi Gras for example.

Another thing is the cleanup. City crews and the blues private contractor are working together to make sure the city is spotless after the parade.

RELATED: The Stanley Cup is in St. Louis!

RELATED: Here is what Laila said about her "boys" winning it all!

RELATED: Fans all across St. Louis are freaking out over the Blues

RELATED: THE ST. LOUIS BLUES ARE BRINGING HOME THE CUP!!!