Following the racist comments against Capitals' forward Smith-Pelly by a few Blackhawks fans, other fans stepped up and raised money for a local DC youth minority hockey program. 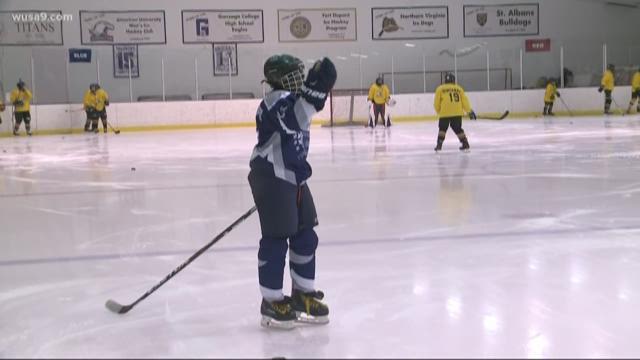 The taunt was labeled racist as it implied that Smith-Pelly, who is black, should not be participating in a sport mostly dominated by white players.

This incident occurred in February, which the NHL is promoting as the Hockey Is For Everyone initiative.

John Simpson, a partner with Broadhaven Capital Partners in Chicago, sent an email to Chicago Tribune columnist Steve Rosenbloom, suggesting that Blackhawks fans to wear Smith-Pelly's jersey at the next game or raise money for a charity of the player's choosing.

Rosenbloom complied in his next column for the paper. The second idea ended up gaining traction.

Smith-Pelly chose the Fort Dupont Ice Arena, which is home to the Cannons, the oldest youth minority hockey program in America. The arena is located in DC and is where Olympian Maame Biney got her start.

Blackhawks fans alone have raised almost $20,000 and there may be more to come in the future.

The link to donate to the arena and its programs can be found here.