Alex Ovechkin is headed to China

The NHL announced that Ovechkin will visit China in August, and serve as an international ambassador. 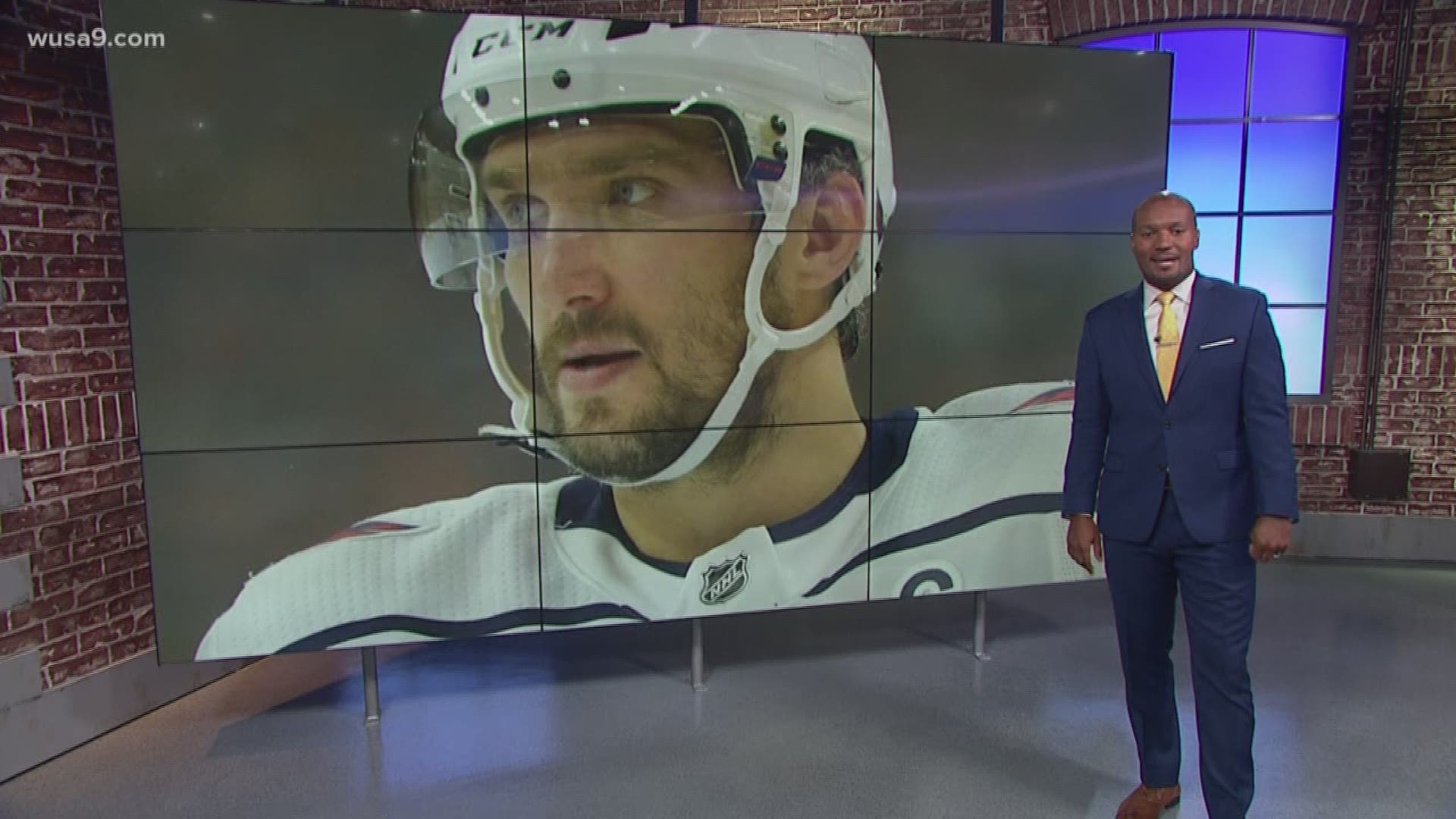 WASHINGTON — The Great 8 is headed to the land of the Great Wall.

The NHL announced that Capitals Captain Alex Ovechkin will visit China the week of August 4.

Ovechkin will serve as an international ambassador for the league while he's in China.

In a release, the NHL says Alex Ovechkin's trip to China will include "youth hockey clinics, a media tour and business development meetings."

“It is a huge honor for me to be an ambassador for the entire Washington Capitals organization and the National Hockey League for this special trip to China,” Ovechkin said in the release. “I think it is very important to spend time to help make people all over the world see how great a game hockey is. I can’t wait to spend time with all the hockey fans there and I hope to meet young kids who will be future NHL players. I can’t wait for this trip!”

He's the perfect choice to represent the league.

Nobody has scored more goals than Ovechkin since he was drafted.

He's won a stanley cup, been named mvp three times, led the league in goals scored 8 times, and is a 10-time All-Star.

Alex Ovechkin is one of the greatest to ever play the game.

It makes sense why he'll become the face of the NHL while in China.