While it doesn't look likely that Dan Snyder would sell the team, there is a little-known bylaw that could force him to. 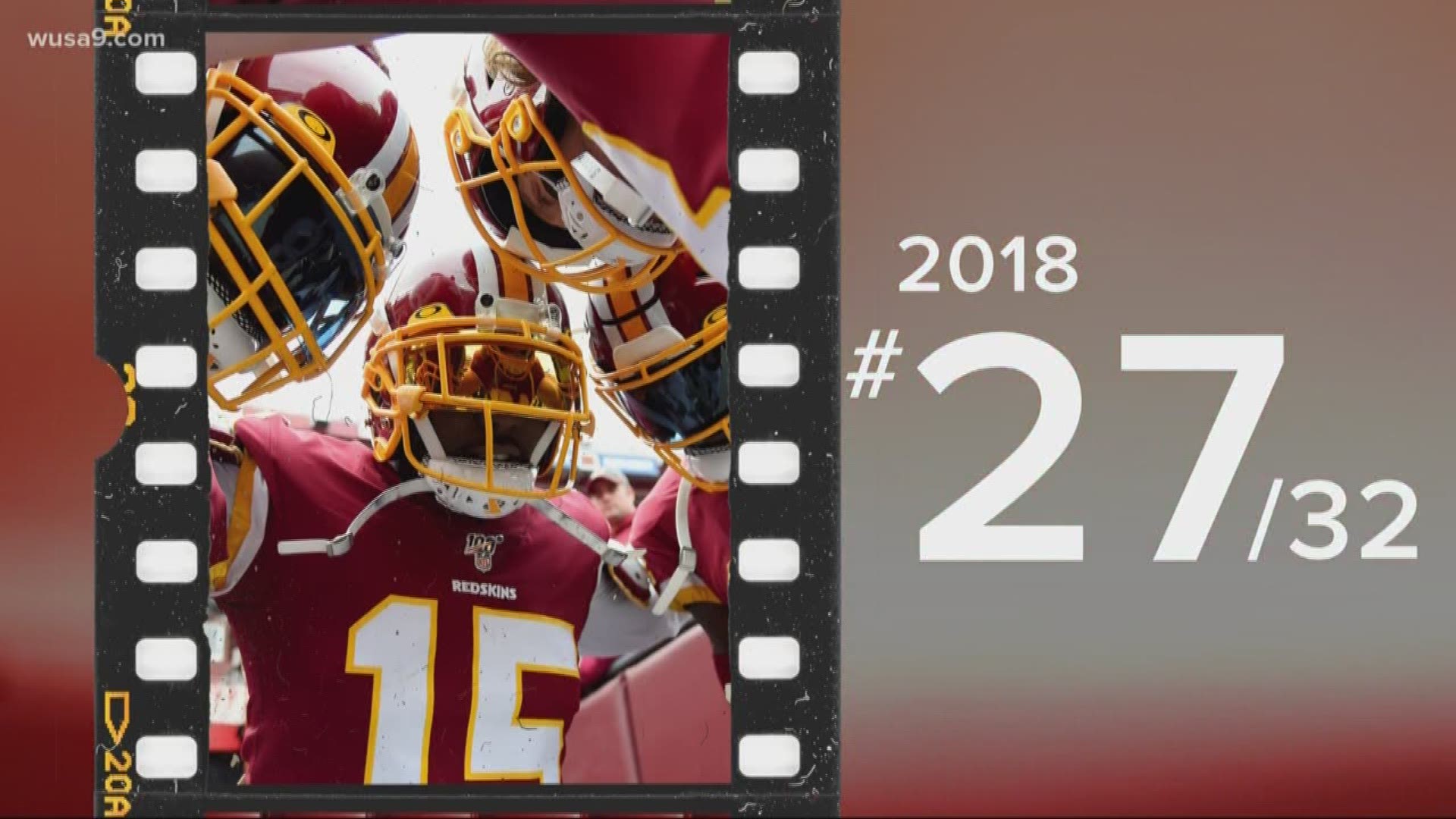 WASHINGTON — NFL Commissioner Roger Goodell, along with the league's team owners, have the ability to take action against Washington NFL owner Daniel Snyder – including potentially forcing him to sell the franchise.

The Washington Post released a story Thursday night detailing allegations from 15 women who say they were sexually harassed and verbally abused while they worked for Washington's NFL team over the last 15 years.

Three of the employees with allegations made against them abruptly resigned or were fired this week, including longtime radio broadcaster Larry Michael, who retired Wednesday, and the team’s director of pro personnel, Alex Santos, who was fired.

With the recent developments occurring, it leaves the question of "Can Dan Snyder be forced to sell the team?"

WUSA9 discovered one way a Washington NFL sale could happen.

A little-known clause in the NFL’s bylaws gives Goodell the power to order the sale of a team if an owner “is guilty of conduct detrimental to the welfare of the league or professional football.” Usually, that means personal misconduct.

📣WEIGH-IN: Do you think that Washington NFL owner #DanSnyder should sell the team? >>>

So, could Snyder’s business struggles as the owner of Washington's NFL team force the league to step in? Lisa Neirotti, associate professor of sports management at George Washington University School of Business, said don’t count on it.

“The fandom for NFL is still very strong,” Neirotti said. “And if they stop watching the Redskins, they’ll just watch another team.”

Unlike many of those beleaguered fans calling on Snyder to sell the team, Neirotti believes Washington's NFL team will return to prominence, one day.

“Sooner or later, someone is going to make this team a winning franchise again.”

In November 2019, WUSA9 requested an interview with Snyder or a statement from the team about whether or not he would ever sell. A team spokesperson did not respond back to those requests.

Snyder bought the team and FedEx Field in 1999 for $800 million following the death of the team's previous owner, Jack Kent Cooke.

At the time, it was the most expensive transaction in sporting history, according to The New York Times.

The team's record under Snyder is 149 wins, 189 losses and one tie. The team's now decades-long struggle has led to a fan exodus.

The franchise announced Monday morning it had officially retired the team's controversial name and logo. Washington’s NFL team had used the nickname since 1933.

This comes after the team launched a “thorough review” of the name on July 3.

Snyder, who has been adamant throughout his ownership of the team that the name should not be changed, reversed course after the weight put on him amid calls for social justice changes in the United States, sparked by the death of George Floyd in Minneapolis.

It’s unclear how the NFL plans to handle the situation. The league has yet to comment on the allegations detailed in the Washington Post’s report.

RELATED: Dan Snyder probably won't sell the Redskins, but the NFL could force him to