The Washington Football Team adds a boost to their offense/defense with the first draft pick. 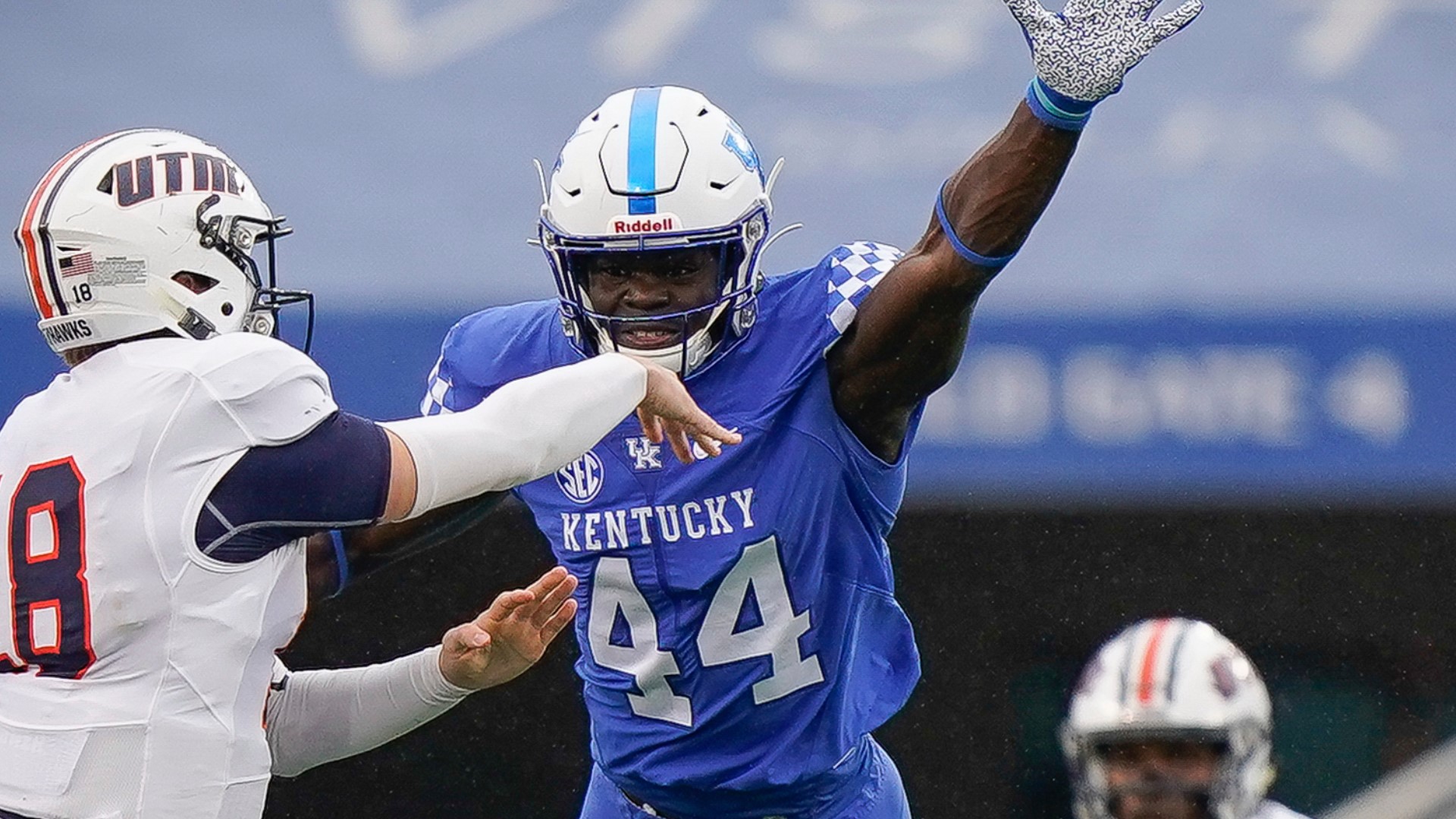 Davis was born in Honolulu, Hawaii and grew up in Hinesville, Georgia. This is the second time in three years a Kentucky football player has been picked in the first round of the NFL draft.

Davis also returned an interception 85 yards for a touchdown in the Wildcats win over Tennessee.

The Washington Football Team is coming off an NFC East title and their first playoff appearance in five seasons. They finished with a 7-9 record and lost to eventual Super Bowl champion Tampa Bay Buccaneers.

This is the first draft pick under General Manager Martin Mayhew. The Washington Football Team hired Mayhew at the beginning of the year. With the hire, the organization becomes the first in NFL history with a Black GM and a Black team president, Jason Wright.

Here is a 2021 NFL draft pick-by-pick breakdown for the Washington Football Team: