“This team is our family’s legacy,” said Tanya Snyder. 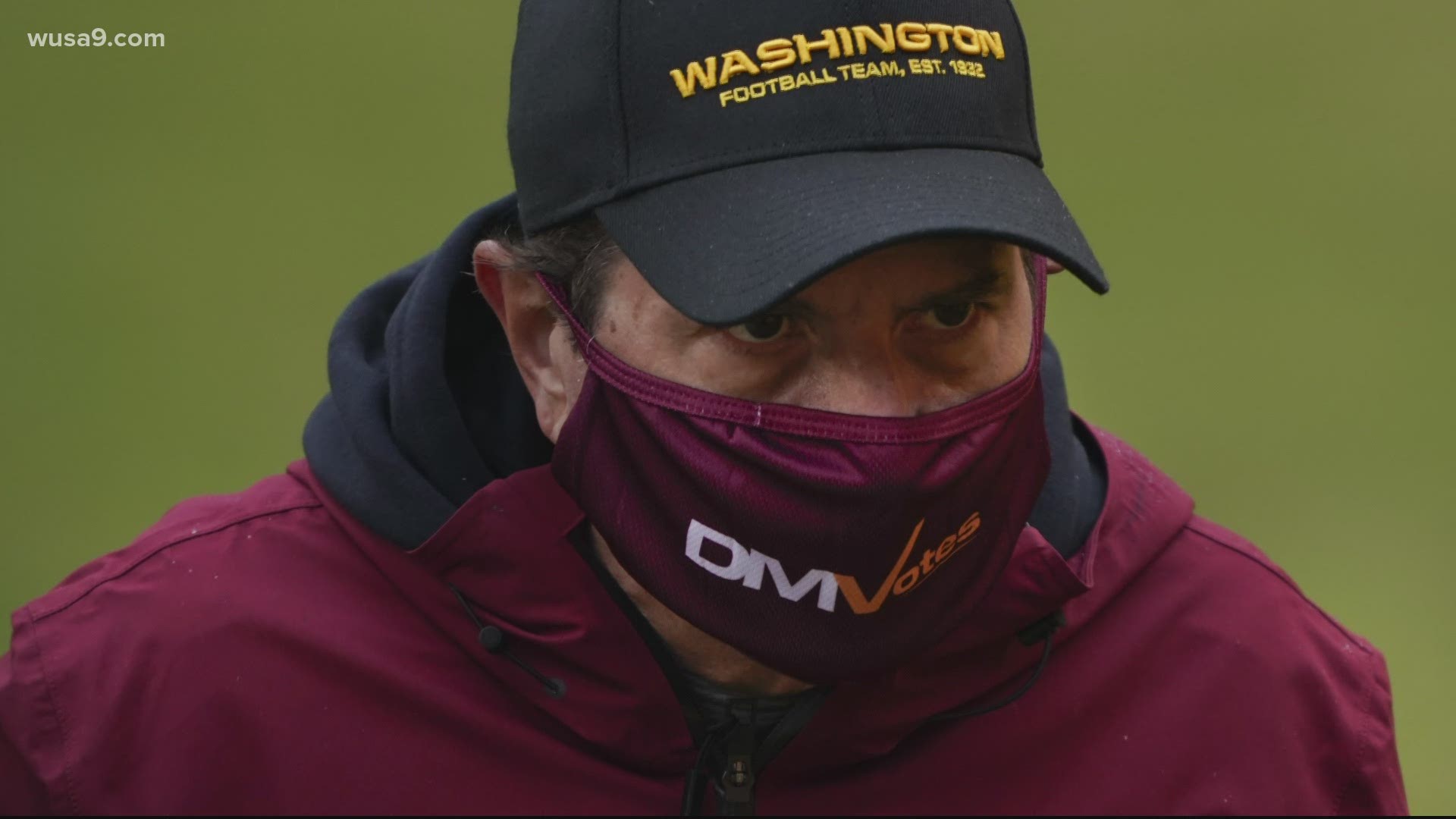 Her appointment as co-CEO will expand her leadership of the organization, the team said in a release. This comes as the team looks to unveil a new name and brand for the next era of Washington football. Tanya Snyder is one of few female CEOs in NFL history, furthering the Washington Football Team’s commitment to being a standard bearer of diversity and inclusion in sports.

“Tanya is one of the most important figures in this organization, and that has only become more true over the last 18 months as her involvement has deepened,” said owner and co-CEO Dan Snyder in a statement. “Publicly, many know Tanya for her incredible and impactful work in breast cancer awareness and her leadership of our charitable foundation. But behind the scenes, she has had a profound impact on the direction of the Washington Football Team. She was instrumental in our decision to evolve the brand and modernize our fan experience – including the entertainment team.”

Even though women make up nearly half of NFL fans, only 35% of jobs in the league office are held by women, according to the latest report from The institute for Diversity and Ethics in Sport at the University of Central Florida. Tanya Snyder’s appointment is the latest in a year and a half marked by leadership changes at the Washington Football Team. Led by the Snyders, Head Coach Ron Rivera, and Team President Jason Wright, Washington has assembled one of the most unique and diverse executive teams in all of sports.

RELATED: Snyder to buy out other Washington owners, pending approval

“This team is our family’s legacy,” said owner and co-CEO Tanya Snyder in a release. “We are at a pivotal point in the history of this team as we work to become the gold standard of NFL franchises. The co-CEO titles reflect our approach to that effort. It is a natural progression, but it’s important to formally recognize the diversity of opinion and perspective that informs everything we do. In my new role, I’ll be positioned to ensure the core values that are central to our philanthropy permeate the entire organization and bring us closer to realizing our goals.”

Since 2000, Tanya Snyder has led the Washington Football Charitable Foundation. Under her leadership, the foundation has given back more than $29M to the DMV community and currently provides support and services to more than 178,000 individuals (mostly children) annually, focusing on supporting education, children's health and wellness and preparing youth for their future. Mrs. Snyder also founded the “Women of Washington” (WOW) fan club in 2011, one of the largest and most active women’s organizations in the NFL. This vibrant group of 135,000 women who count themselves as fans of the Washington Football Team do extensive work with the Foundation.

Tanya Snyder is also active in breast cancer awareness and research initiatives. An early participant in the Breast Cancer Awareness Month movement, Tanya Snyder, a breast cancer survivor herself, helped introduce the THINK-PINK® campaign to the NFL 22 years ago.

“Tanya has always been my closest confidant and most important advisor, but her role has outgrown such informal titles,” Dan Snyder said in a release. “The perspective she brings to this organization is invaluable and I am incredibly proud to recognize it with a fitting title: CEO.”