The Washington Football Club will not be the new team name

Washington Team President Jason Wright says the mention of The Washington Football Club was "a typo". 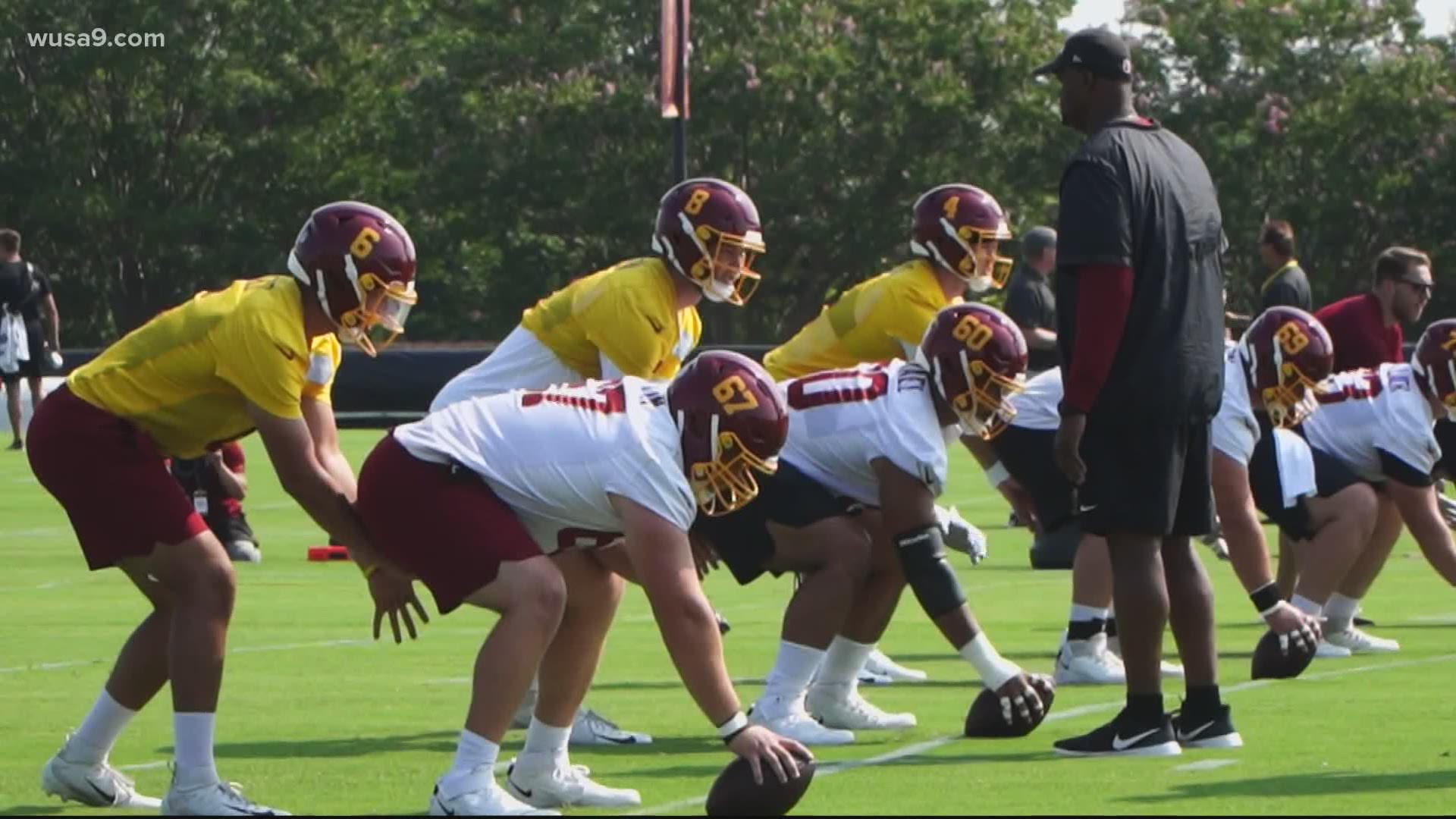 "It was poor quality control in a couple instances by the league and those writing statements," said Wright.

However, that's not the only time fans thought the new team name was accidentally leaked. When Washington Football Team owner, Dan Snyder, stepped away from day-to-day operations after a misconduct investigation, his own statement also referred to the team as the Washington Football Club.

"What I love about our fan base," Wright said while talking about The Washington Football Club name. "Our fans ran away with the name but nah."

Earlier this month Wright said that the team decided to eliminate "Warriors as a name choice because it too closely aligned with Native American themes.

Wright said after much research and communication with different groups and Native American leaders, using "Warriors" would not be the best choice considering that "context matters."

Another name submission that Jason Wright also removed from the list of possible new team names, were the Washington Hobbits. "I love Lord of the Rings but I think zero other people could ever fool with the Hobbits."

The Washington Football Team will release its new logo and name in 2022 but will be keeping the Burgundy and Gold colors it's worn for decades.

When the team announced that it would change its name and logo a year ago, it told fans that it would take some time to put final plans in place for the overhaul of the National Football League franchise's controversial but highly recognizable history.