The 36-year-old 2020 Comeback Player of the Year played eight games and helped the WFT make its first playoff appearance in half a decade. 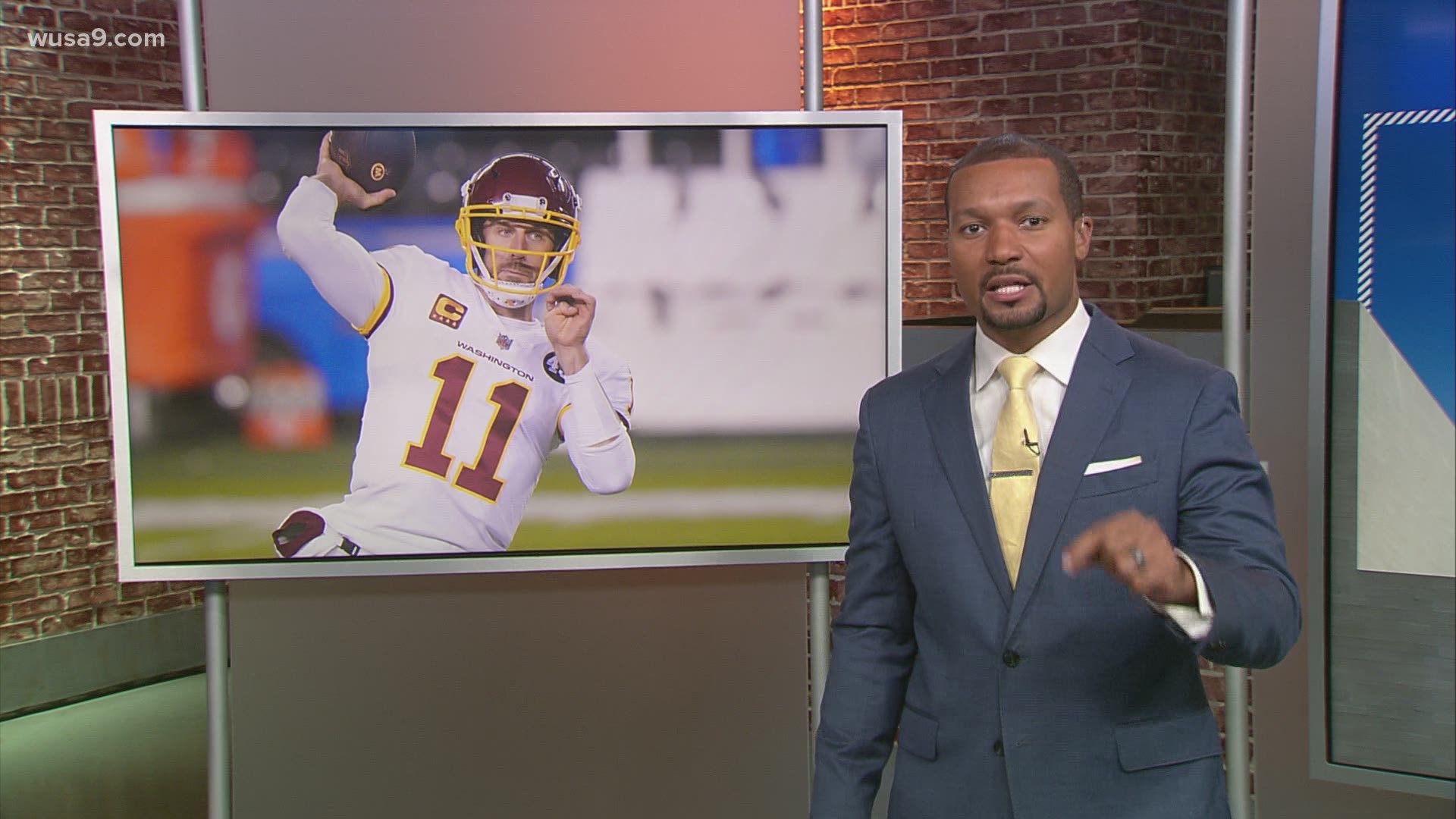 The franchise will part ways with the 36-year-old 2020 Comeback Player of the Year in the coming days, NFL Network and The Washington Post reported Monday, citing sources familiar with the situation. He's now seeking a new team and has said that he still wants to play. He'll turn 37 by the time next season kicks off.

Smith returned last season from a severely broken leg in 2018 and played eight games, with a 5-1 record as a starter, helping Washington make its first playoff appearance in five years with a NFC East division title. He missed that first-round playoff loss to the eventual Super Bowl champion Tampa Bay Buccaneers because of a bone bruise in his surgically repaired right leg that held him out of a couple of regular-season games, too.

Smith's compound leg fracture had threatened more than his career that appeared done with just 10 games since coming to Washington. He had 17 operations to save his leg and keep it from being amputated over a bacterial infection.

Alex Smith’s career is done in Washington. I said it last week. The writing was on the wall! Let’s appreciate what Alex did in DC. We may never see a comeback story like this again and I hope we don’t. https://t.co/eSMbSXwrwv

Washington signed last season's impressive fill-in starter under center Taylor Heinicke. He stepped into the starting QB role and gave an impressive performance in the playoffs.

NFL Network says the Chicago Bears could be one team where Smith could be a good fit, reuniting with his former Kansas City offensive coordinator Marr Nagy.

Smith came to Washington in a trade from the Chiefs and ends his time with the WFT 11-4 as a starter.