The Tonight Show's Jimmy Fallon will be running, jumping and hyperventilating in a new ad campaign for the popular low-calorie beer brand in a new Super Bowl ad. 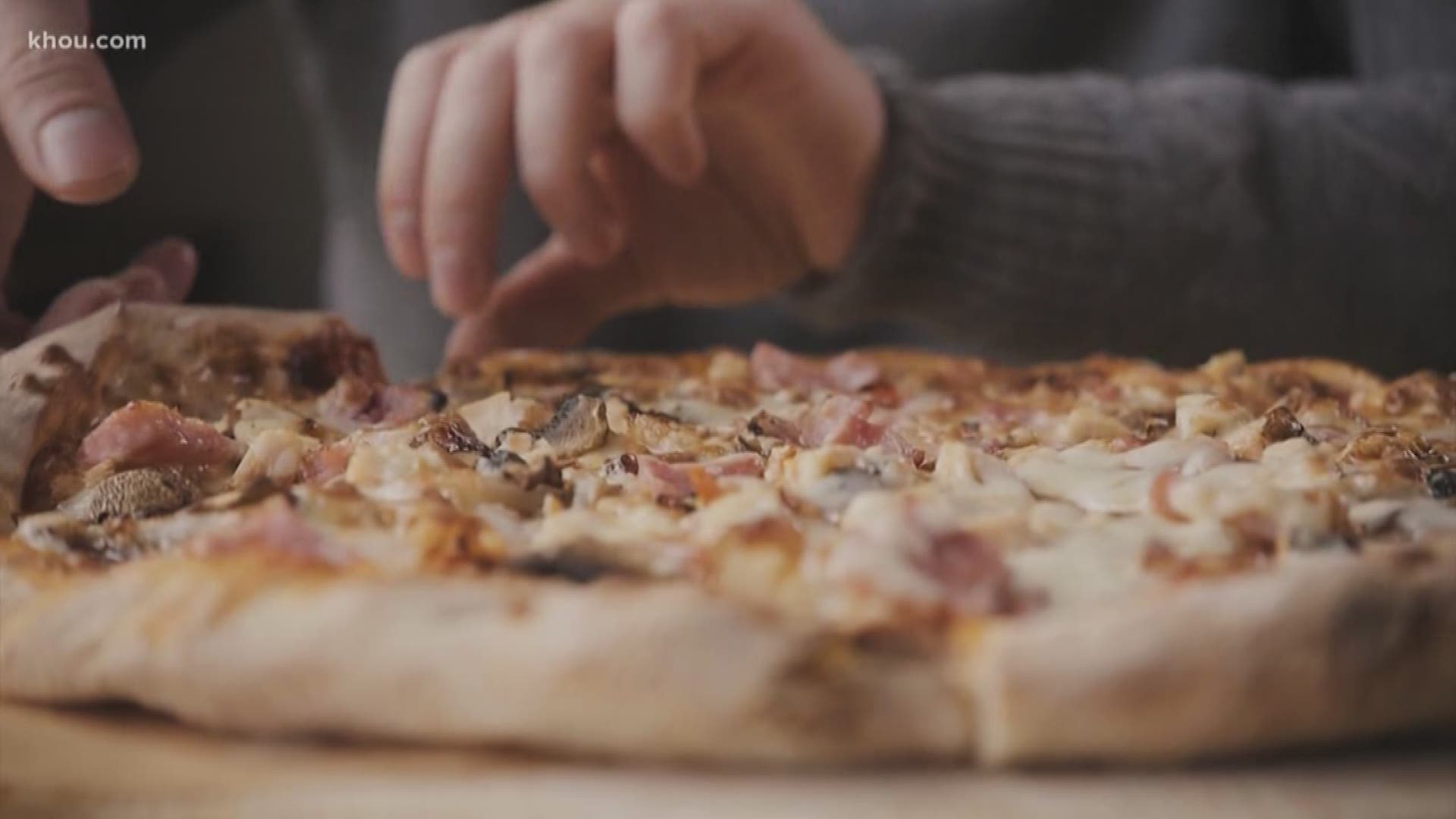 The new ad campaign for Michelob ULTRA, in which an ad is set to air during Super Bowl 54, has the Tonight Show host learning to love (or suffering through) some intense workouts. He'll be working out alongside the likes of John Cena, Usain Bolt, Brooks Koepka, Brooke Sweat, and of course, The Tonight Show band The Roots.

Fallon told Yahoo! Entertainment, "They pitched me the script and I thought it was so funny," the late night host said. "Then all these names started coming up. They were like, 'what do you think about John Cena?' I go, 'If he'd do it, it'd be so fun, I love John.' We've done so many sketches and bits on our show (The Tonight Show). I know him pretty well and he's really fun to work with. We call John and he's like, 'Ya.'"

RELATED: Super Bowl deals: How to get free wings, pizza, drinks and more

The ad campaign aims to make the point that working out can be fun, if you celebrate it with a beer afterwards. It's Michelob ULTRA's way of celebrating "the active, balanced lifestyles of our drinkers," the brand said in a statement.

Michelob ULTRA says the campaign, which will feature a 60 spot during Super Bowl 54, will "come to life throughout 2020," according to the brand.

"I'm really, really excited," Fallon said. "I'm going to try to keep my kids up to watch it. My wife is excited even though I get enough attention, she's like 'Alright, I'll give you another one.' We're all excited, my family's excited, my dad, my sister — everyone's freaking out kind of, it's really cool," the late night host told Yahoo! Entertainment.

RELATED: Olay Super Bowl ad is call to action to get girls into coding