Shaquille O'Neal, still grieving the death of Kobe Bryant, has announced he will be donating all proceeds from his annual Super Bowl "Fun House" event to the Kobe and Vanessa Bryant Foundation and the families who lost loved ones in Sunday's helicopter crash.

O'Neal posted a statement on Wednesday that explained he had been "going back and forth the past couple of days" trying to decide if he should still hold his Super Bowl party.

He said he wanted to stay with his family and reflect on his friend's life, but then realized Bryant would not have wanted that.

"Kobe would want us to push through and celebrate life," he wrote. "So lets do just that. I'll be dedicating and donating all my proceeds from Friday nights Fun House to all the families who lost loved ones and to the Kobe and Vanessa Bryant Foundation. Together we will celebrate all those who lost their lives in Sundays tragedy. RIP my brother, my friend and my homie, The Black Mamba. Until we meet again."

According to its website, The Kobe and Vanessa Bryant Family Foundation is "dedicated to improving the lives of youth and families in need, both domestically and globally."

StubHub also announced that it would be donating all of the ticket sales fees for the upcoming Lakers-Trail Blazers game Friday to the foundation.

RELATED: Shaq broke down on TV while remembering Kobe Bryant

Bryant, 41, his 13-year-old daughter Gianna, and seven others died Sunday in a helicopter crash near Los Angeles. They were on their way to a basketball game in foggy conditions.

Orange Coast College baseball coach John Altobelli, his wife, Keri, and their daughter, Alyssa, were among the nine victims. A GoFundMe fundraiser started in memory of the Altobelli's has raised more than $100,000, as of Wednesday afternoon. 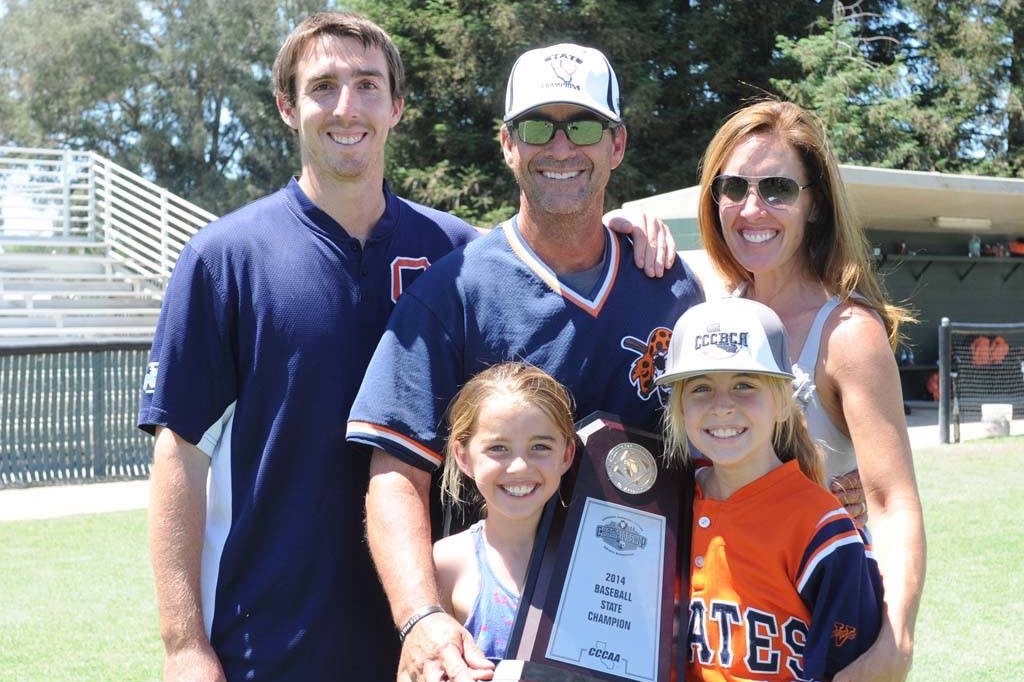