Evangelist Franklin Graham criticized the Super Bowl halftime show saying he was disappointed in Pepsi and the NFL. 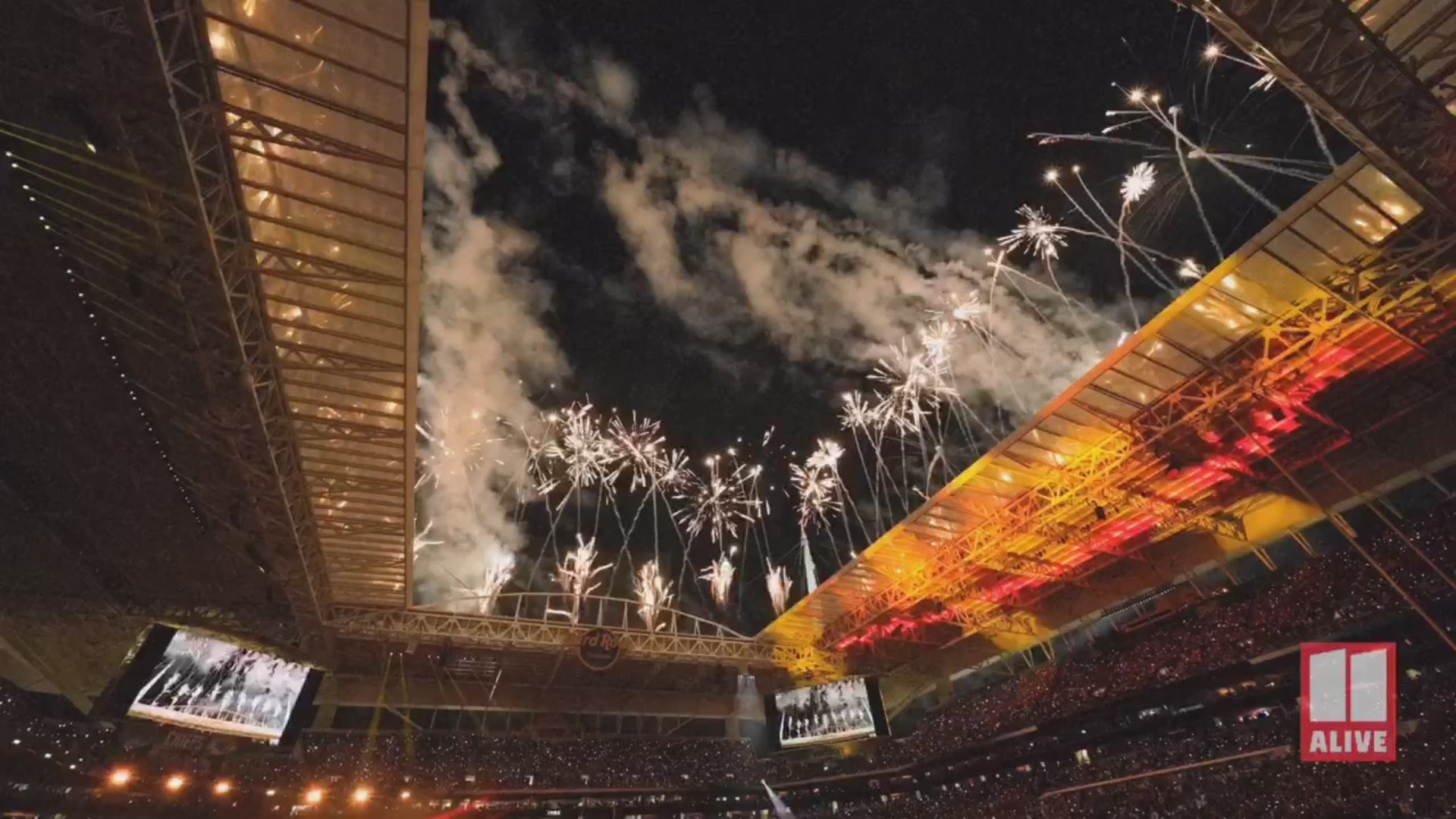 Shakira kicked off the festivities in a red sequined outfit surrounded by matching dancers. The 43-year-old singer started the night with a medley of her best songs, including "She Wolf," "Whenever, Wherever" and "Hips Don't Lie." She was joined by Bad Bunny for a cover of Cardi B's "I Like It"

Lopez followed Shakira's performance with a rendition of her classic "Jenny From The Block" before launching into a mix that included "Ain't It Funny," "Waiting for Tonight" and "On the Floor." J Balvin joined the 50-year-old for a rendition of "Mi Gente." The singer had two outfits, one black leather, and one silver beaded. Lopez also showed off her "Hustlers" pole dance moves.

A lot of people took to social media to praise the performance, stating it was a wonderful night for Latina women. But there was also a lot of criticism online saying the show was to "sexualized." One of those who openly criticized the show was Franklin Graham.

"I don’t expect the world to act like the church, but our country has had a sense of moral decency on prime time television in order to protect children. We see that disappearing before our eyes," Graham said about the halftime show.

Graham went on to say, "with the exploitation of women on the rise worldwide, instead of lowering the standard, we as a society should be raising it. I’m disappointed in Pepsi and the NFL."

What do you think? Was the Super Bowl halftime show appropriate for a family audience?

OTHER STORIES ON WCNC