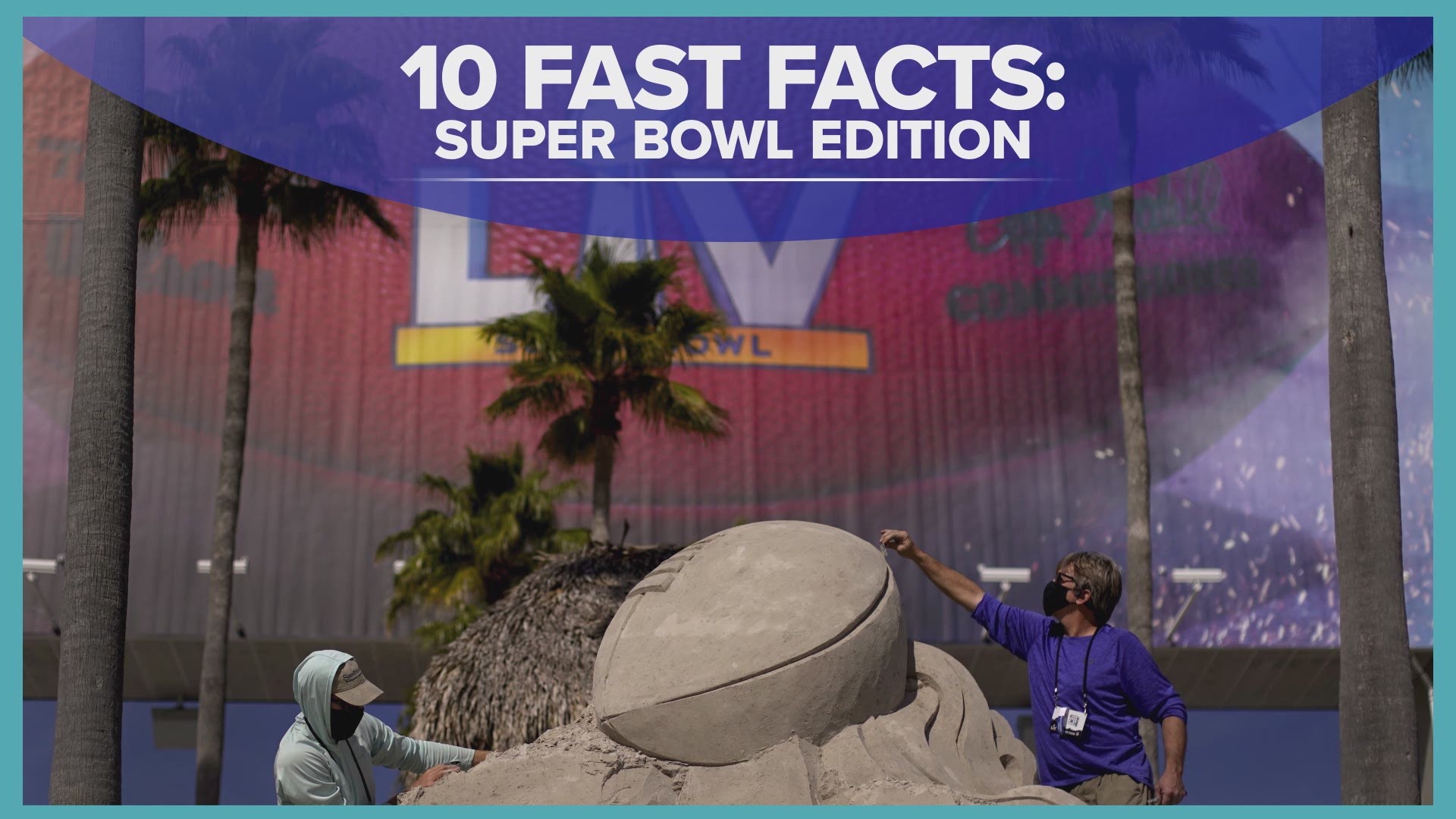 The commercial started off with Green Bay Packers quarterback Aaron Rodgers and Kansas City Chiefs quarterback Patrick Mahomes on the set of a commercial talking with "Jake from State Farm," the State Farm agent who typically appears in the insurance company's commercials.

The trio tries to find a stand-in for the quarterbacks and watch as actor Paul Rudd makes a failed attempt to impersonate Mahomes and throw a football.

"Jake from State Farm" states he doesn't even have a stand-in, when the trio points to Drake.

"I'm Drake from State Farm," the rapper explains. Drake tries to say the company's slogan "like a good neighbor State Farm was there," but was cut off by "Jake" who said "stand-ins don't have lines."

RELATED: Bud Light brings back 'legends' to save the day in Super Bowl 55 ad

What are you wearing, Drake from State Farm? pic.twitter.com/t1MFQqwpcF

After a year of pandemic fear and isolation and a tumultuous election, most brands are sticking with nostalgia and light humor to entertain and connect to the 100 million viewers expected to tune in to the CBS broadcast On Sunday.

Cadillac is going with an update to the classic 1990 film “Edward Scissorhands," with Timothée Chalamet as the title character's son enjoying the Cadillac Lyriq's hands-free “Super Cruise" Technology. M&M's enlisted Dan Levy to show how a bag of M&M's given as an apology can help people come together. And Will Ferrell teamed with GM — and Awkwafina and Kenan Thompson — on a madcap cross country dash to promote electric vehicles.

Credit: Richard Shotwell/Invision/AP
FILE - This May 1, 2019 file photo shows Drake at the Billboard Music Awards in Las Vegas. Earning his 21st No. 1 hit on Billboard's R&B/Hip-Hop songs chart, Drake has bested a record previously held by icons Aretha Franklin and Stevie Wonder. Drake's “Laugh Now Cry Later," featuring rapper Lil Durk, reached the No. 1 spot on the chart this week. Wonder and Franklin, who died in 2018, each have had 20 songs top the chart. (Photo by Richard Shotwell/Invision/AP, File)