Game Day Guru: Did you know seven different officials are used during an NFL game?

According to the NFL's operations website, each official has their own individual responsibilities. 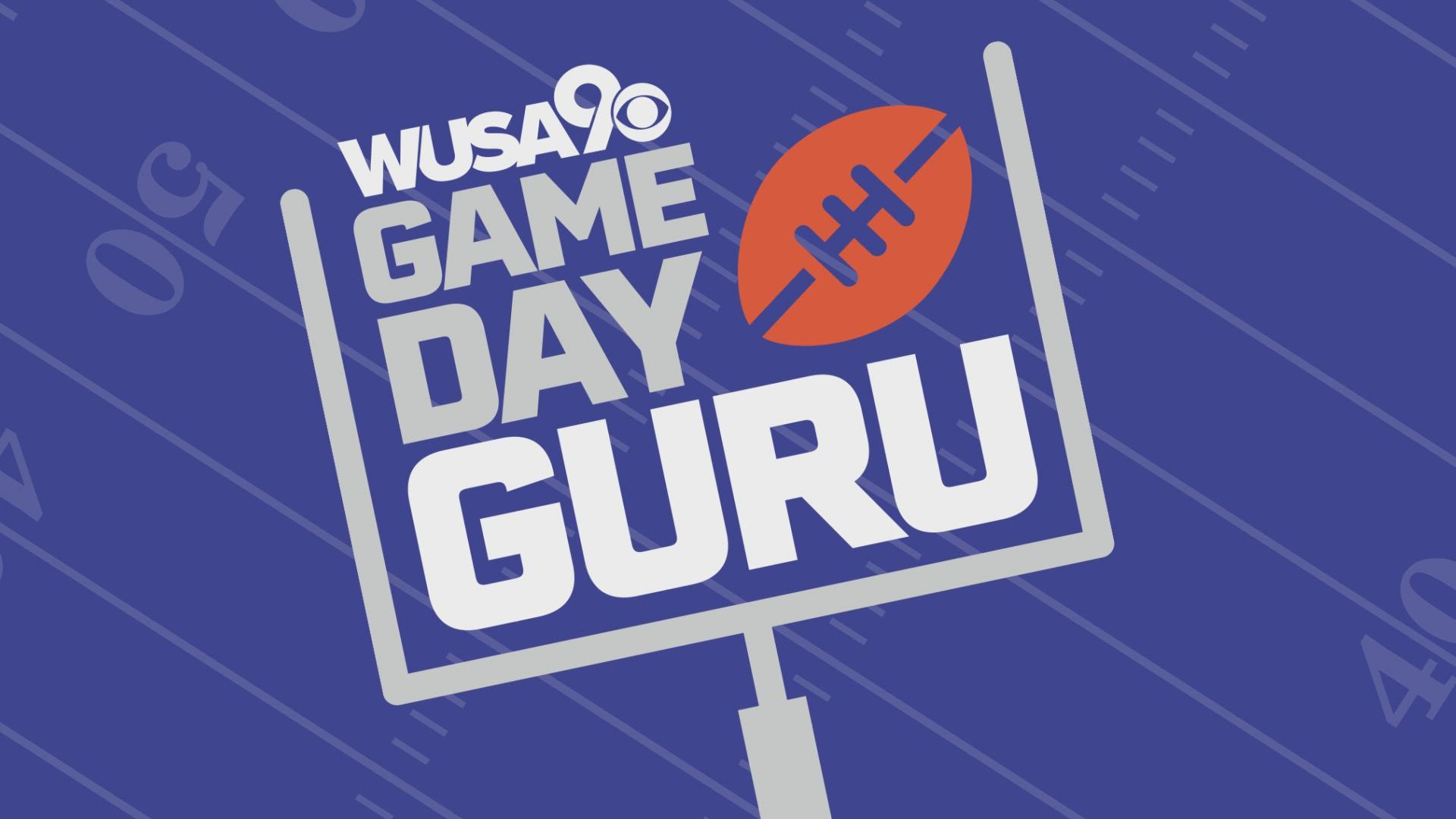 WASHINGTON — Football is a great sport, and we at WUSA9 want you to know all you can about the game during the 2021 season.

According to the NFL's operations website, each official has their own individual responsibilities.

The referee has the most and is known as the crew chief and the leader of the officiating crew.

The other officials are the umpire, down judge, side judge, back judge, field judge, and line judge.

Whether it's covering the Washington Football Team, Maryland Terps games in College Park or your local high school, WUSA9 has you covered this football season.

Check out all our Game Day Guru facts on wusa9.com/gamedayguru