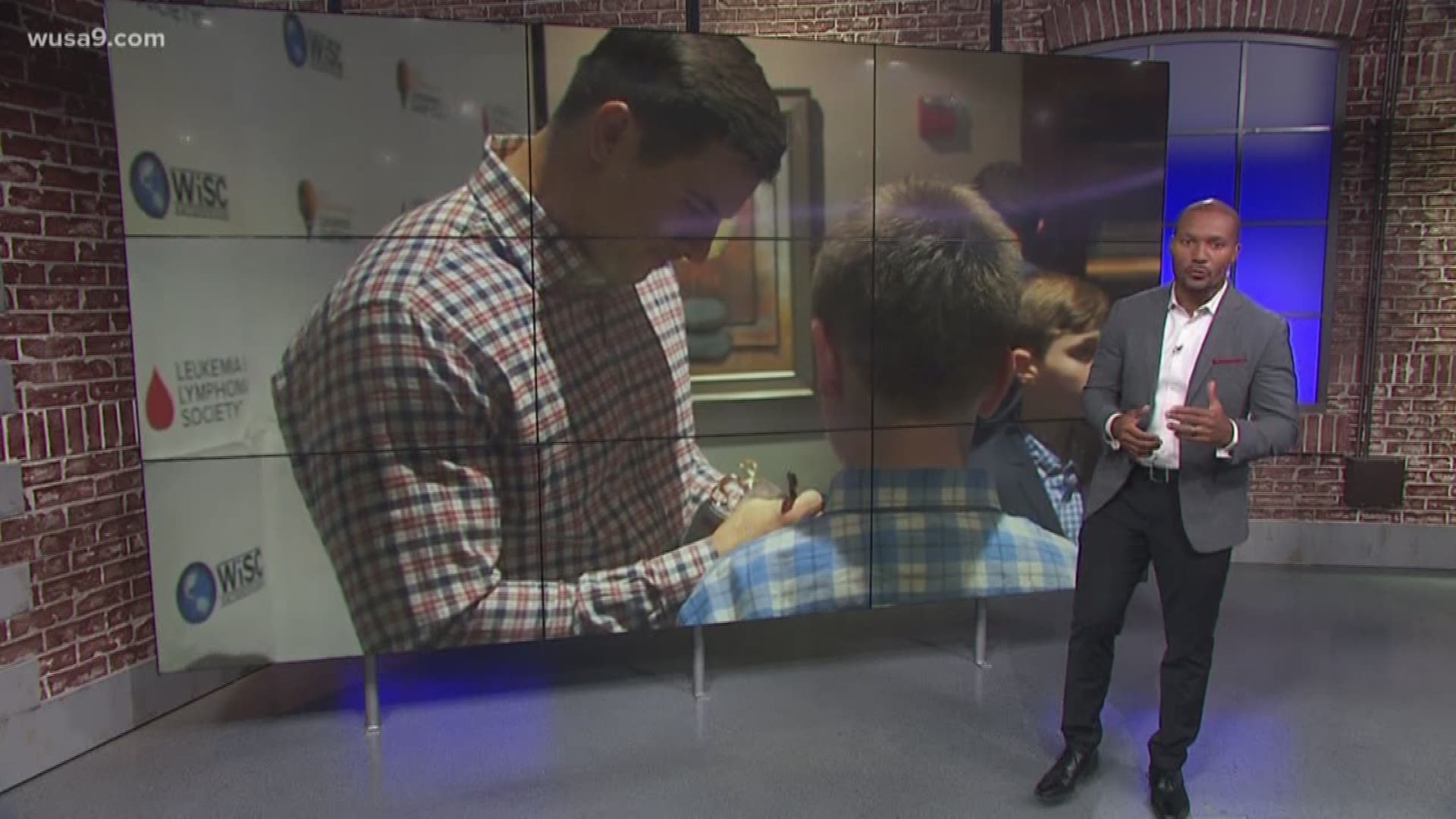 TYSONS, Va. — Ryan Kerrigan will host his annual Golf Classic to raise money for the Leukemia & Lymphoma Society in May.

Kerrigan is hosting the event for the 6th straight year.

It's the 15th year the Redskins have been involved with the Leukemia Golf Classic.

Former quarterback Mark Brunell founded the event back in 2006.

According to a press release, the charity golf tournament has raised over $4.5 million for the Leukemia & Lymphoma Society.

RELATED: 'They're out here to kick the butt out of their disease' | Hundreds ride in Lymphoma charity event

Ryan Kerrigan explains why his golf event is so important to him.

"You see the impact it makes on families," says Kerrigan. "The amount of money that we're able to raise in this golf tournament, and have it all go directly to the Leukemia & Lymphoma Society fighting blood cancers, it's an amazing thing. You see it in the progress that's been made in blood cancer research over the years. The cure rate has almost been flipped entirely. There used to be a 20% cure rate, now it's an 80% cure rate. That's largely due to the work the Leukemia & Lymphoma Society does."

According to the Cleveland Clinic, almost 90% of children diagnosed with leukemia are cured.

While the Redskins might not be winning much on the field, Kerrigan's Leukemia Golf Classic is one instance where they are winning off of it.