Sean Taylor, who was shot and killed in November 2007, would have celebrated his 36th birthday Monday. 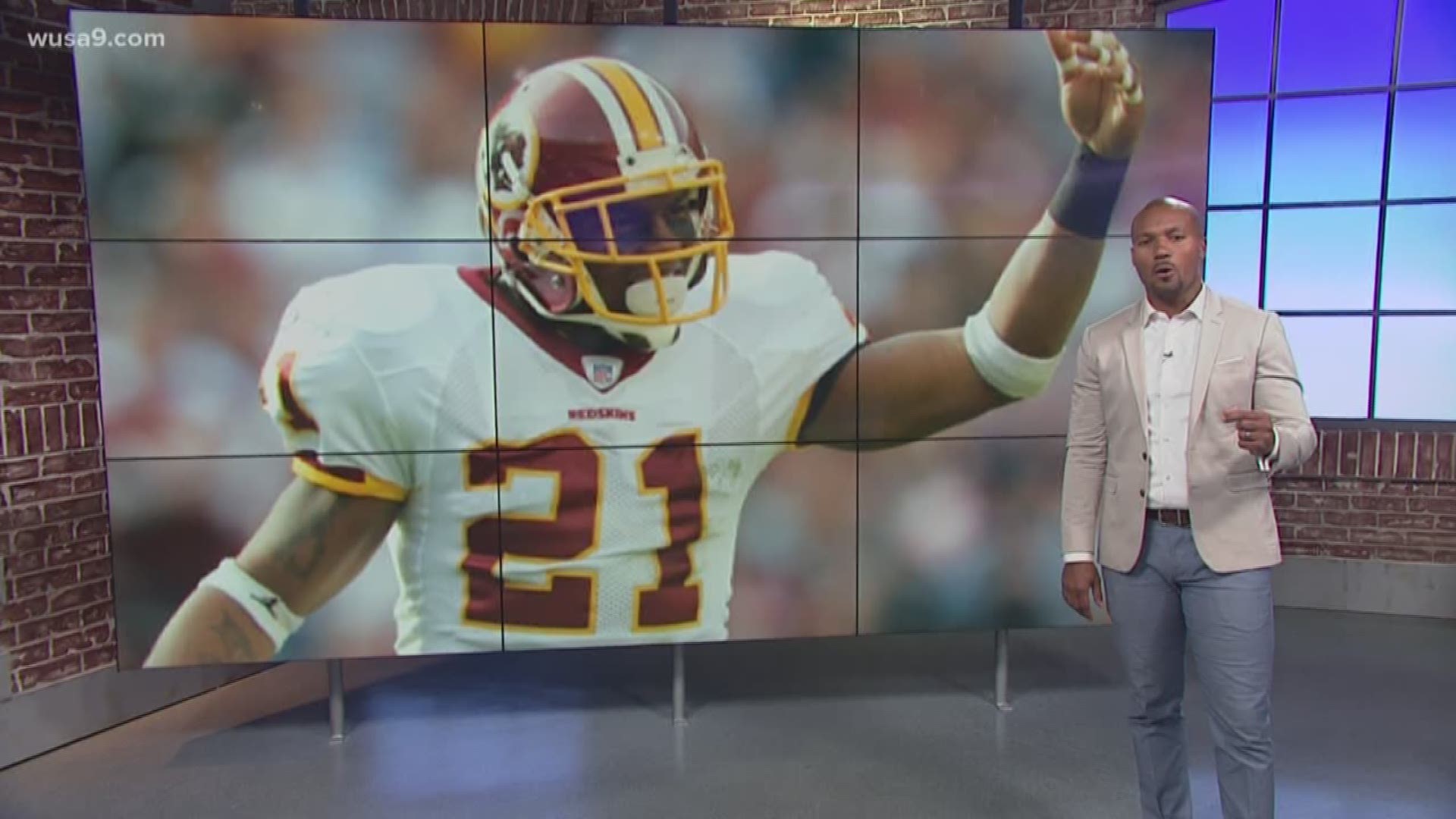 WASHINGTON — Iconic Washington Redskins free safety Sean Taylor, who was tragically killed in 2007, would have celebrated his 36th birthday Monday.

On Nov. 26, 2007 – midway through his fourth season with the Redskins – Taylor was shot in the leg by a home intruder during a failed burglary attempt. The bullet severed his femoral artery, leading to his death the following day.

Taylor’s alleged killer, 17-year-old Eric Rivera, was sentenced to over 57 years in prison. Rivera’s four accomplices were also given lengthy prison terms, including a life sentence for Jason Mitchell, the “mastermind” of the burglary attempt, according to the Miami Herald.

Taylor was taken fifth overall by Washington in the 2004 NFL Draft out of the University of Miami, where he was part of the Hurricanes’ 2001 National Championship-winning team. He played in four NFL seasons, making 55 regular season appearances and earning Pro Bowl selections in 2006 and 2007. In that time, Taylor made 299 tackles, recorded 12 interceptions and forced eight fumbles.

The safety was instrumental in Washington’s 2005 NFC East-winning season, in which the franchise posted its first winning record since 1999. In the Wild Card round, Taylor scooped up a fumble and raced 51 yards for a touchdown in the Redskins’ 17-10 victory over the Tampa Bay Buccaneers.

Taylor also made one of the most memorable plays in Pro Bowl history following the 2006 season, when he obliterated Buffalo Bills punter Brian Moorman on a fake punt attempt.

Before his life was tragically cut short in the midst of the 2007 season, Taylor appeared in nine games, collecting 42 tackles and a career-high five interceptions.

Redskins’ fans still celebrate Taylor for his contributions on the field and mourn the loss of a 24-year-old who, 11 years after his death, remains one of the most iconic figures in Washington sports history.