Cleveland Browns receiver Jarvis Landry caught his second touchdown of the game against his former team, the Miami Dolphins, to give his new squad a 21-0 lead. 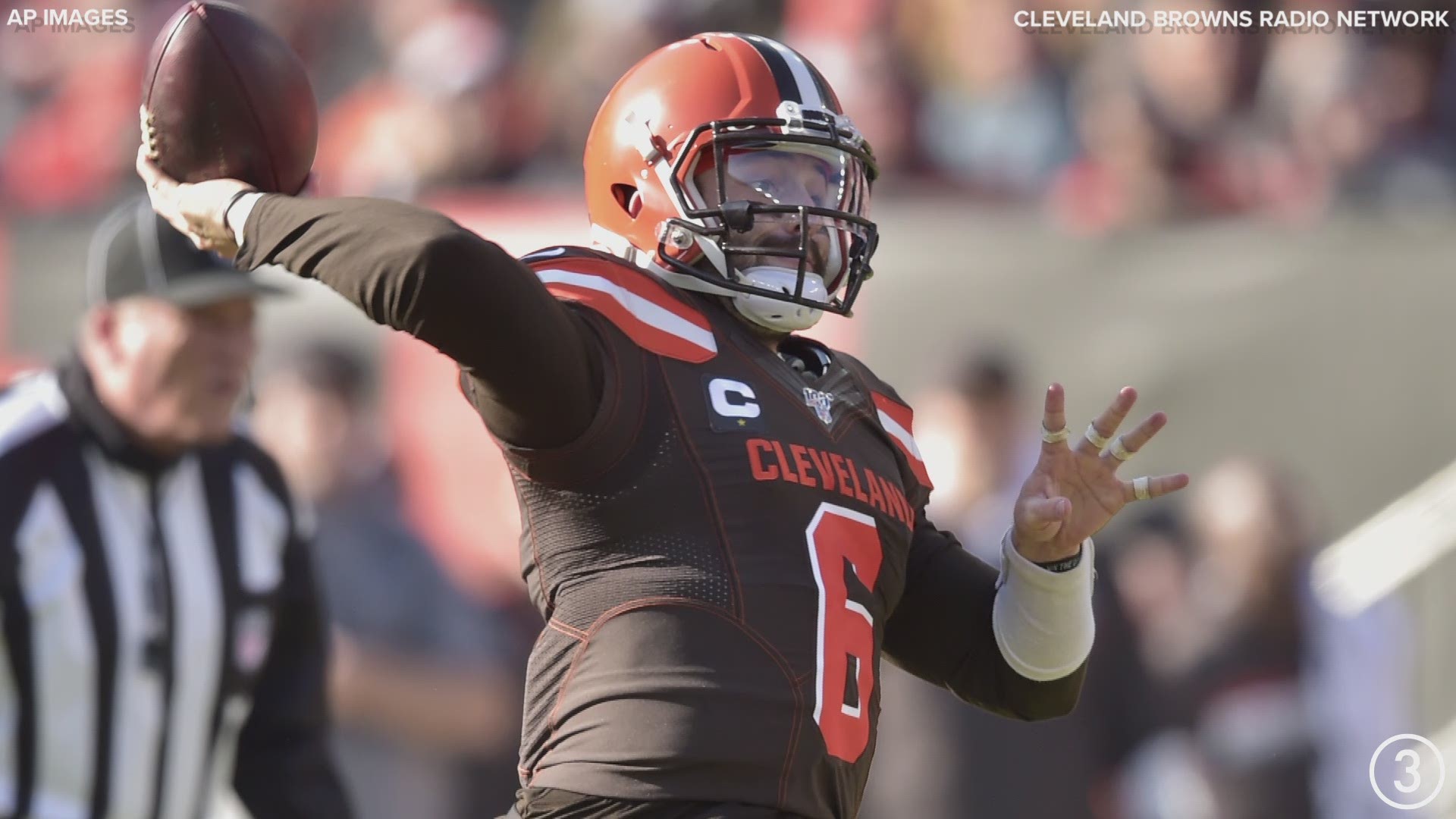 CLEVELAND — Cleveland Browns wide receiver Jarvis Landry is having a memorable first half against his former team, the Miami Dolphins, at FirstEnergy Stadium in Cleveland.

In his first game against his former team since being traded in the 2018 offseason, Landry is making the most of his opportunities, especially those coming inside the red zone, as he has turned two targets inside the Miami 20-yard line into touchdown receptions.

Landry’s second touchdown of the game, a five-yard score, and the ensuing successful extra point try from kicker Austin Seibert, gave the Browns a 21-0 lead over the Dolphins with 10:31 remaining in the second quarter.

Earlier in the game, Landry caught a seven-yard touchdown pass from Mayfield.

Quarterback Baker Mayfield started the play under center and faked a handoff to running back Nick Chubb, but Miami’s defensive interior broke contain up front and rushed the signal-caller to his right and back to the 18-yard line.

Landry leads the Browns with five touchdown catches on the season.

Through a quarter-and-a-half of play, Landry had four catches for 36 yards and the two touchdowns against the Dolphins.

Landry’s second touchdown reception capped off a six-play, 44-yard drive that was set up in Miami territory when the Browns’ defense earned a fourth-down stop against the Dolphins.