Here is a look back at the moments that cost the Cleveland Browns in their 20-13 loss to the Pittsburgh Steelers at Heinz Field in Pittsburgh. 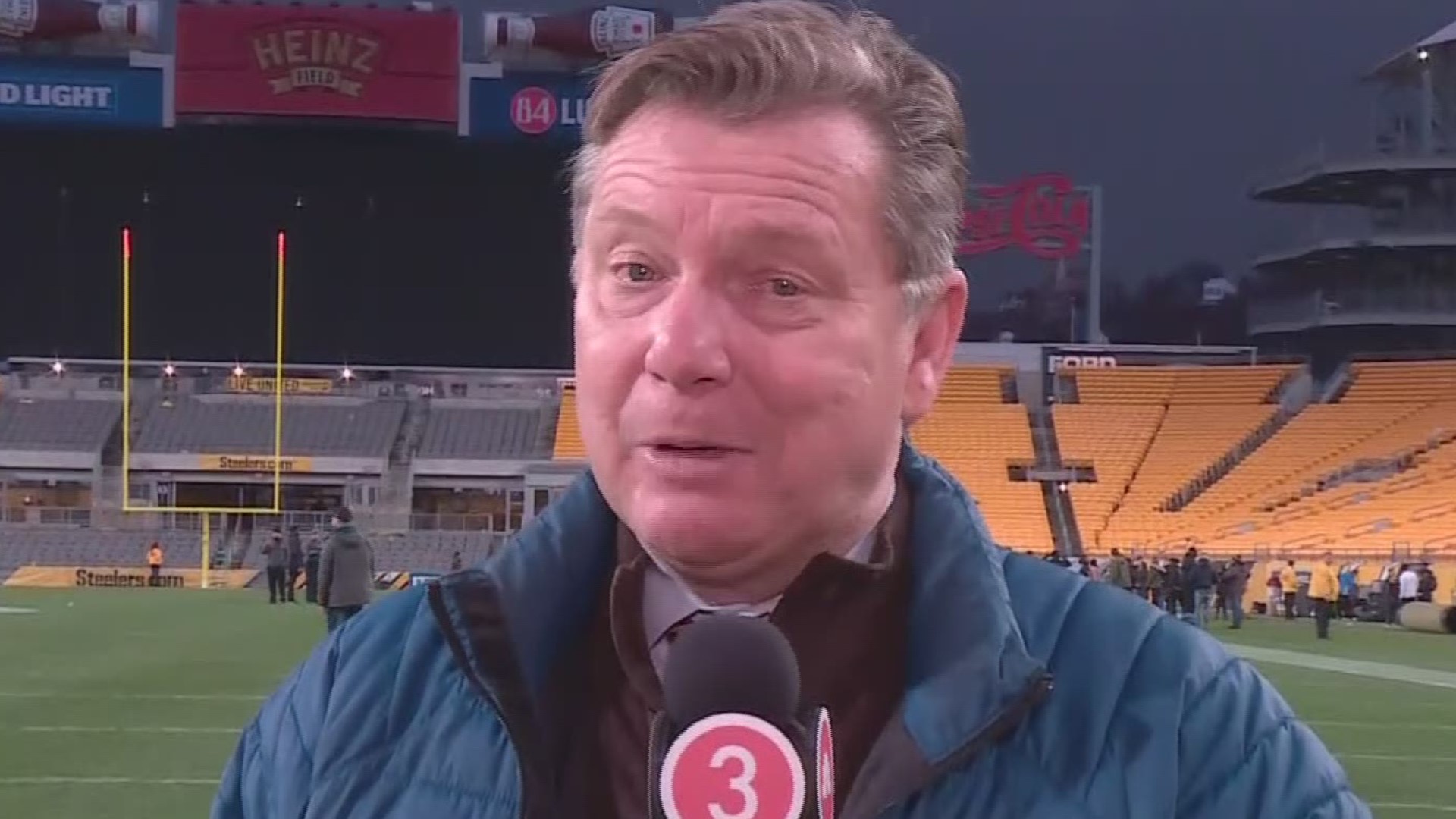 PITTSBURGH — The Cleveland Browns had their chances to finish off the Pittsburgh Steelers early in Sunday’s game at Heinz Field in Pittsburgh, but those missed opportunities resulted in yet another long bus ride back to team headquarters in Berea after a loss.

The Browns failed to capitalize on a late turnover and could not get the defensive stops late, and that combined to lead to the Steelers scoring 20 straight points and fighting their way to a 20-13 come-from-behind victory over Cleveland, their 16th consecutive home win in the AFC North Division rivalry.

“Do our job consistently,” quarterback Baker Mayfield said of how to fix what went wrong after the Browns built a 10-point lead.

“Everybody has to do their 1/11, things I’ve mentioned. We just have to put it together. You have to play as a team on the road to be able to have success, and we didn’t do it consistently enough to have a win on the road today.”

Here is a look back at the three turning points in the Browns’ loss to the Steelers.

On first-and-10 from the Browns’ 30-yard line, Hodges took the shotgun snap and lofted a pass down the right side of the field for wide receiver James Washington, who despite being interfered with on the play, made the catch in the end zone for the touchdown.

The ensuing extra point drew the Browns even with the Steelers, 10-10, with one minute left in the first half.

The play before the touchdown, Hodges completed a 28-yard pass that moved the ball from the Pittsburgh 42-yard line to the Cleveland 30.

The Browns’ defensive backs had trouble spotting the ball throughout much of the game against the Steelers, and it bit them again early in the second half.

After a pass interference penalty charged to Browns cornerback Denzel Ward in the end zone, the Steelers called on running back Benny Snell Jr. and he delivered with a one-yard touchdown run to put Pittsburgh in front of Cleveland for the first time in the game.

With Chris Boswell’s successful extra point try, the Steelers took a 17-10 lead over the Browns with 10:36 to play in the third quarter and held onto the lead for good.

Failure to convert turnover into points

Despite struggling to put pressure on Hodges and defending his depleted corps of receivers, the Browns forced him into a mistake with more than seven minutes remaining in the fourth quarter and looked as though they may draw even with the Steelers.

However, just three plays and eight lost yards after Terrance Mitchell corralled an interception and returned the turnover deep into Pittsburgh territory, the Browns’ offense stalled and they ran a fake field goal punt with rookie kicker Austin Seibert and pinned the Steelers back at their own one-yard line.

Promptly, the Browns gave up an 11-yard play on first-and-10 from the Pittsburgh one-yard line and two third-down conversions, which allowed the Steelers to flip field position and pin Cleveland at their own 20 following the touchback on a punt.

RELATED: No. 95 in the program. No. 1 in their hearts. Cleveland Browns fans rock Myles Garrett gear in Pittsburgh