Steve Wilks' tenure as defensive coordinator of the Cleveland Browns could be short lived. 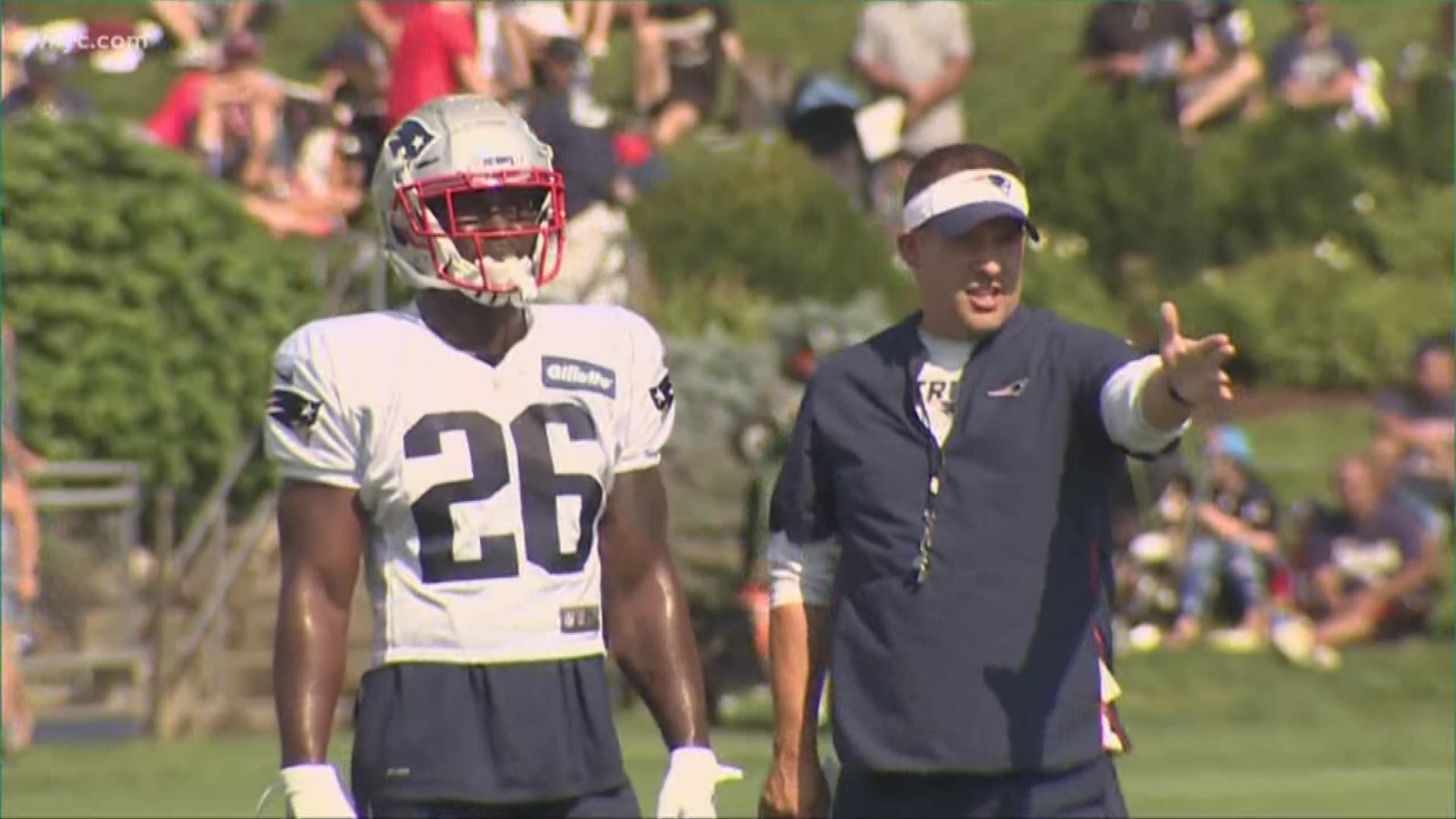 CLEVELAND — Mr. Wilks could be going to Washington.

Cleveland Browns defensive coordinator Steve Wilks might be one-and-done in Northeast Ohio, as according to CBSSports.com NFL reporter Jason LaCanfora, it is “likely” that he will join Washington’s coaching staff under its new coach, Ron Rivera.

Wilks served as Rivera’s defensive assistant coach during much of his tenure as head coach of the Carolina Panthers.

Like all of the Browns’ assistant coaches, Wilks was not fired following the dismissal of head coach Freddie Kitchens, but they were given permission to seek employment elsewhere as Cleveland’s front office continues its search for the next on-field leader of the organization.

The Browns were middle of the pack in points and total yards allowed in 2019, and while they were top 10 in pass yards, Wilks’ players were third-worst against the run in 2019.

Wilks has nearly 20 years of coaching experience at the collegiate and professional ranks.

Credit: Ted S. Warren
Arizona Cardinals head coach Steve Wilks stands on the sidelines during the first half of an NFL football game against the Seattle Seahawks in Seattle on Sunday, Dec. 30, 2018.

Wilks was given just one season and rookie quarterback Josh Rosen to help turn around the Arizona Cardinals, and after a 3-13 finish, which locked up the No. 1 overall pick in the 2019 NFL Draft, he was relieved of his duties and quickly joined the Browns’ coaching staff.

Then, for the 2017 season, Wilks retained the title of assistant head coach while being elevated to defensive coordinator.