The Cleveland Browns' front office reportedly will have a busy weekend of interviews in San Francisco. 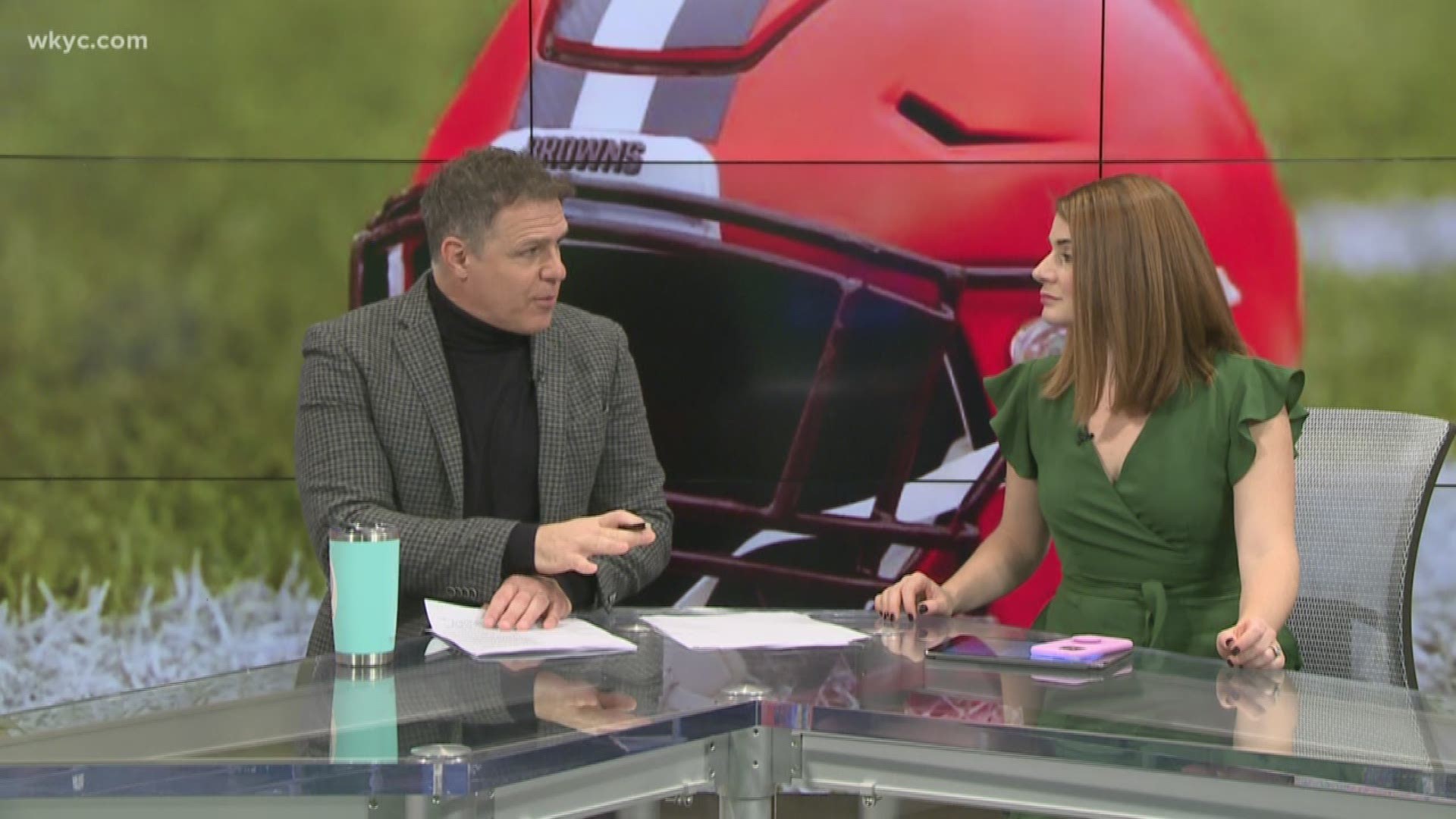 CLEVELAND — The Cleveland Browns reportedly will be very busy on the west coast this weekend.

LaFleur is the younger brother of Matt LaFleur, who led the Green Bay Packers to the NFC North Division championship and No. 2 seed in the NFC Playoffs during his first year at the helm of the team in 2019.

The Browns will be able to interview the candidates from San Francisco this weekend because the 49ers are on a bye week after clinching the No. 1 seed in the NFC Playoffs with last Sunday’s win over the Seattle Seahawks.

Under LaFleur’s direction, the 49ers averaged 237.0 passing yards per game during the 2019 season. Quarterback Jimmy Garoppolo completed 329 of his 476 attempts (69.1 percent) with 27 touchdowns against 13 interceptions.

Protecting Garoppolo was where the 49ers struggled, as he was sacked 36 times for 237 lost yards.

LaFleur assisted with the Falcons’ tight ends in 2015 and worked with Atlanta’s wide receivers in 2016. During the 2014 season, LaFleur began his NFL coaching career as a coaching intern with the Browns.

Should LaFleur be the Browns’ next head coach, he will inherit an offense led by quarterback Baker Mayfield.

The No. 1 overall pick in the 2018 NFL Draft, Mayfield saw his fair share of struggles during his second professional season, as his completion percentage and touchdowns went down significantly and the interceptions went up by seven as he became the franchise’s first quarterback in 18 years to start all 16 games.