Jimmy and Dino talked about why things went wrong for Kitchens, whether John Dorsey's future is secure, and who might be the next head coach of the Browns. 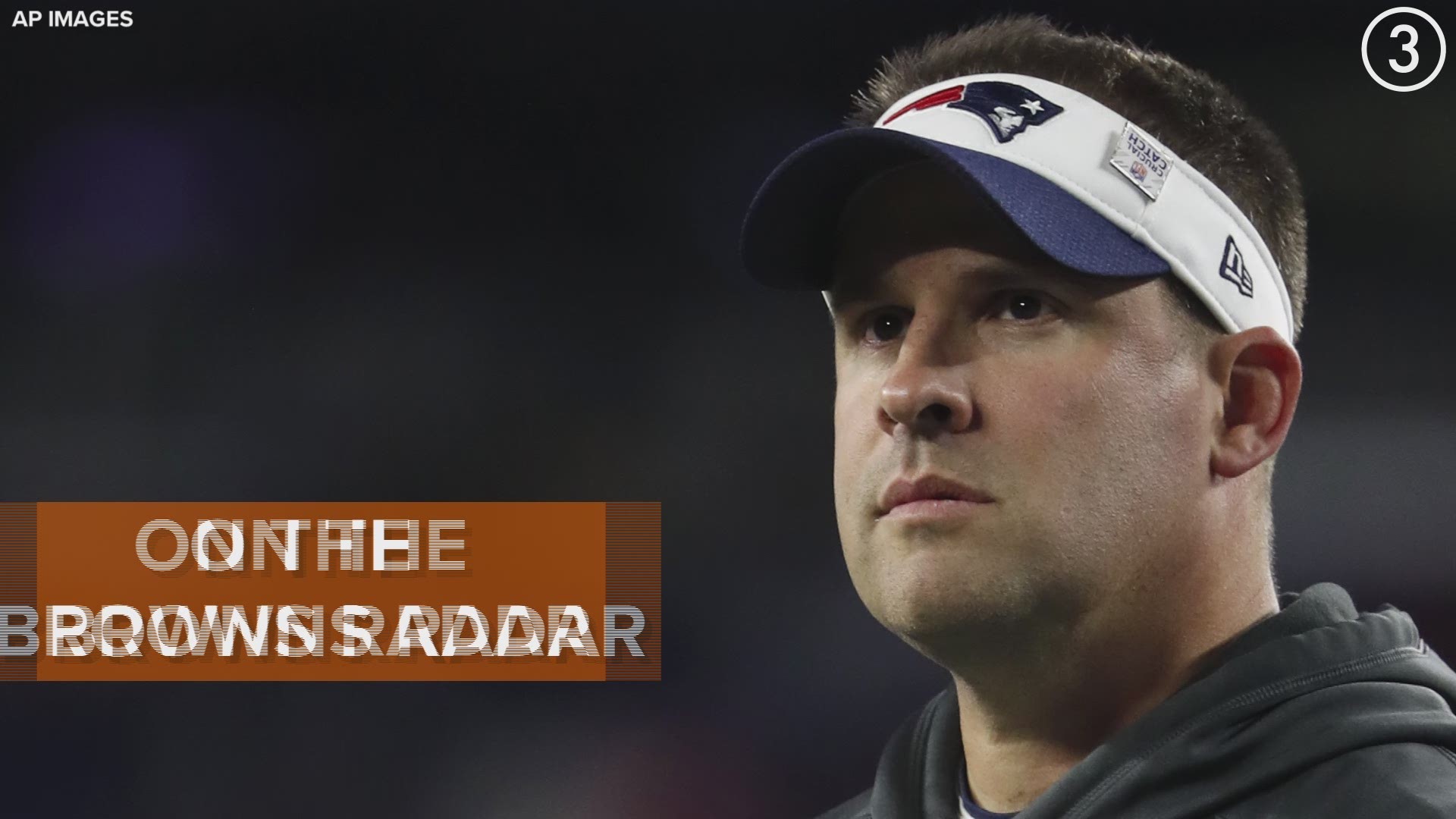 CLEVELAND — It's like a rite of passage for the Cleveland Browns and their fans: New Year, new head coaching search.

Freddie Kitchens is out after just one season and the Browns are about to bring in their third head coach in as many years.

No matter how you felt about Freddie, you have to say this: The Browns identified that things just couldn't go on the way they were going and decided to cut their losses and move on.

But who are they going to move on to? There has already been a report this morning that the team has requested permission to interview New England Patriots offensive coordinator, and Northeast Ohio native, Josh McDaniels.

Remember, McDaniels was all set to be the head coach of the Indianapolis Colts in 2018, but backed out at the very last minute. Despite that, 'the Voice of the Browns,' Jim Donovan believes the market for the Northeast Ohio native will be hot.

"In the NFL, it's a win now situation," Jimmy said. "Those sins are forgiven as long as you can provide some light at the end of the tunnel for these teams that are looking for wins and a winning formula. McDaniels, because of his pedigree, is automatically on the short list."

And how will Baker Mayfield be impacted by this coaching change? I asked Jim Donovan about the regression of the Browns' second-year quarterback during our season-finale of 'After Further Review' on Monday. Jimmy didn't hold back.

"The Browns have to make certain that Baker is not the most important person in the organization," Jimmy told me. "To hand him that crown so early in his career, as we look back upon it now, was wrong, it was premature, and it hurt the organization and him."

Is this Browns coaching job going to be attractive to candidates? Can they get the best man possible? That's how Jimmy and I closed our conversation.

"You have more personalities than you have talent. And that's the tricky part about a guy looking at the Browns to be a head coach. You have to become a psychologist, too and manage the personalities. They are at times bigger than the football team," Jimmy said.

We also have a Twitter poll for you to vote on:

Re-watch the entire conversation in the player below:

RELATED: Mike McCarthy the betting favorite to be next Browns head coach