Taulia Tagovailoa is transferring to Maryland

Taulia Tagovailoa, the younger brother of Dolphins quarterback Tua Tagovailoa, announced he is transferring to Maryland. 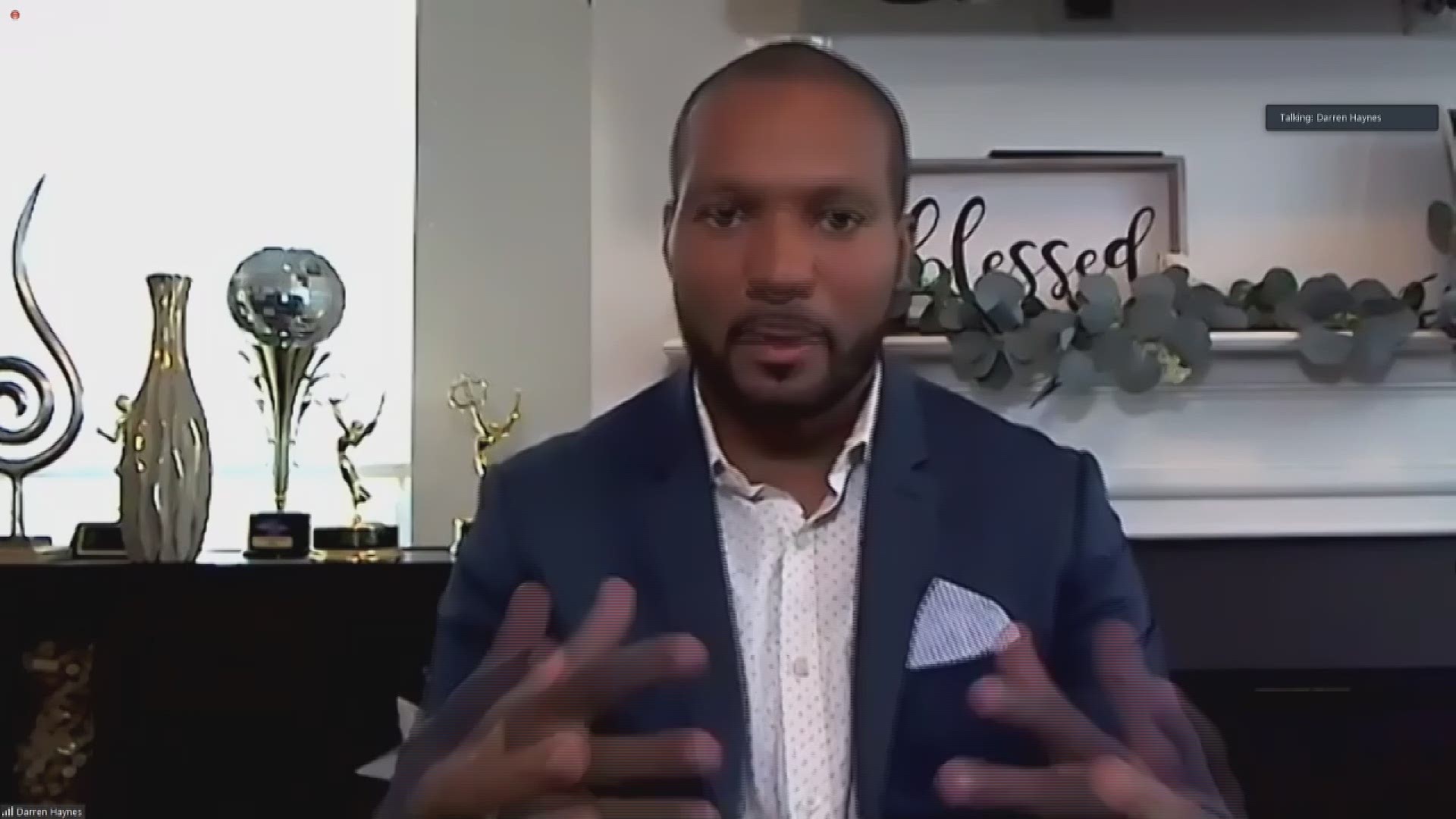 The quarterback tweeted, “Today, I am blessed to share that I will be continuing my academic & athletic journey at the University of Maryland.”

Tagovailoa comes to Maryland after one season at Alabama where he completed 9 of 12 passes for 100 yards and one touchdown in five games for the Crimson Tide.

In a statement, coach Locksley spoke highly of the quarterback.

“Taulia has outstanding field vision and excellent pocket awareness,” said Locksley. “He’s a twitchy passer that has the ability to make and extend plays in and outside of the pocket because of his above-average athleticism. Taulia has terrific touch and trajectory on his throws and delivers the ball with above-average accuracy. He’s a highly competitive player that will bring great competition to a good quarterback room.”

Taulia Tagovailoa was highly regarded coming out of high school.

At Thompson High School in Alabama, he became the only quarterback in state history to have at least four 400-yard passing games in his career.

The question now is will Taulia be able to play right away at Maryland, if there is college football this upcoming season.

He would need to get a waiver from the NCAA to be able to play in the fall, or he won’t be eligible until the 2021-22 academic year.

One thing is certain, once Tagovailoa is eligible he will compete for the starting job.

Aside from Taulia Tagovailoa, the Terps only have two other quarterbacks under scholarship in senior Josh Jackson and redshirt freshman Lance Legendre.

In an interview with sports director Darren Haynes two days before Tagovailoa’s commitment, Mike Locksley addressed the lack of depth at the quarterback position.

“Having two quarterbacks on scholarship, there’s not many teams in the country that want to go into a season with just two,” said Locksley. “We left a little cash for a rainy day in terms of we saved a scholarship because we’re going to actively be involved with trying to find a quarterback if there’s one out there available that we feel improves us and helps our program.”

In adding Taulia Tagovailoa, Locksley did just that.

RELATED: NCAA allowing Division I schools to spend below minimum on scholarships