The University of Maryland held an event Saturday night to celebrate 100 years of Terps hoops. 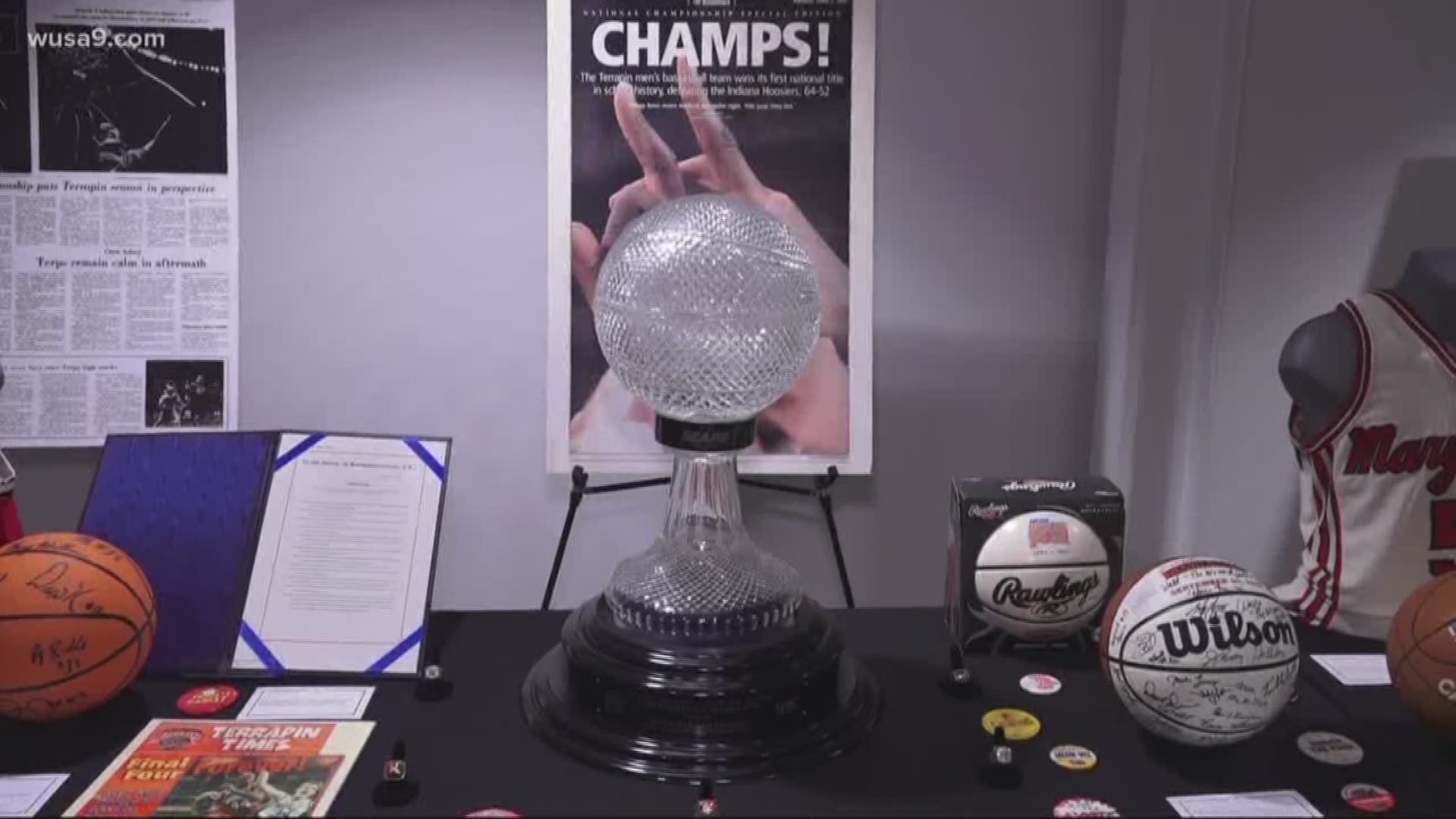 BALTIMORE — 100 years, that's how long Maryland men's basketball has been around.

All throughout this season, the school has honored the 100 years of Maryland basketball.

On Saturday, the university held an event in Baltimore to celebrate the basketball program.

There were artifacts from the program's storied history, and former players made appearances.

They all cherished the opportunity to take a trip down memory lane.

“100 years, it’s hard to believe until you step back and look at it,” says legendary coach Gary Williams. “When you’re coaching, you never get a chance to do anything like that. So, it’s been good for me to think about all the guys who played for me.”

“It’s family,” says former Maryland point guard Steve Blake. “So, it’s good to see everybody, to catch up, to talk about the past, talk about what’s going on in everyone’s lives, and then just be here to support the program.”

“A lot of these guys, we don’t get to see too often and spend too much time with,” says former National player of the year Joe Smith. “So, it means a lot to come back to an event like this. You know, to celebrate the 100th anniversary of the basketball program means a lot.”

The current edition of Maryland’s men’s basketball program will face Michigan Sunday on a game you can watch on WUSA 9 at 3:45pm.